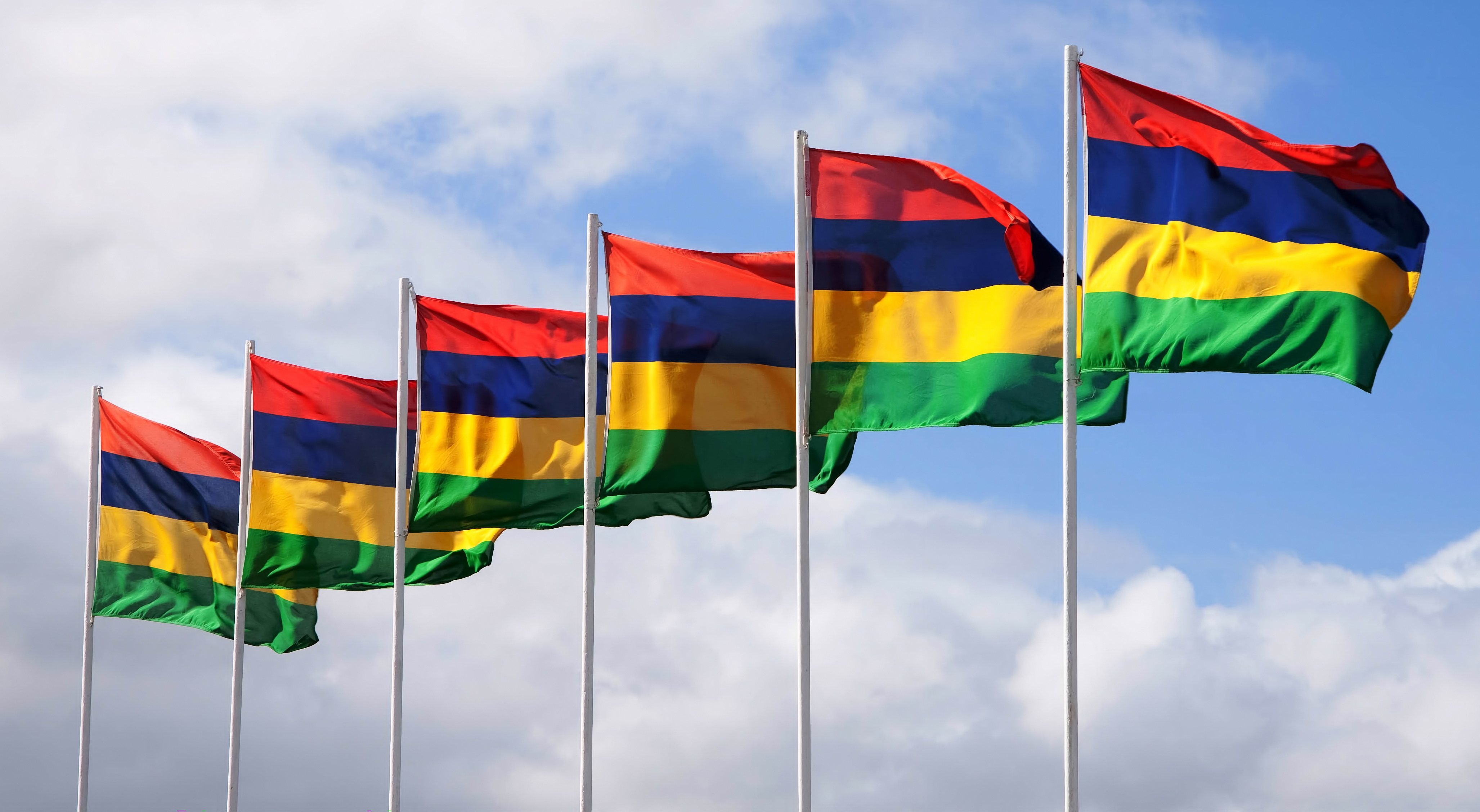 YUVA (Youth United in Voluntary Action) is hoping to increase awareness of our heritage and instill national pride in citizens by introducing Patriotism Week. Running from the 5 to 12 of March 2015, the event has been timed to end on the National Day of Mauritius.

Krishna Athal, National President of YUVA, said, “One of the priorities of YUVA is to foster patriotism among citizens in order to develop the strength, courage and commitment needed to further develop Mauritius. Mauritians have a great deal to be proud about with locals having excelled in sport, academics, business and governance.”

“I hope that Patriotism Week would motivate citizens to make a positive change in Mauritius as it is being launched to commemorate the 47th independence day of Mauritius. We challenge our nation as we pray and we hope that this patriotism drive will instill in us a love for country which in essence is a love for self and a love for each other,” he added.

Patriotism Week is set to include the launch of a national essay competition, national flag giveaways as well as the launch of the Flag In Every Home campaign. YUVA will launch a campaign urging citizens to wear the national colours. YUVA will also encourage workplaces to undertake one hour of patriotic activities on a designated day in the month of March. This could include singing cultural songs or hosting in-house competition among employees. Patriotism Week would also include the unveiling of planned signage of the motto “Together We Aspire, Together We Achieve,” which will be positioned on several roundabouts in the national highway.