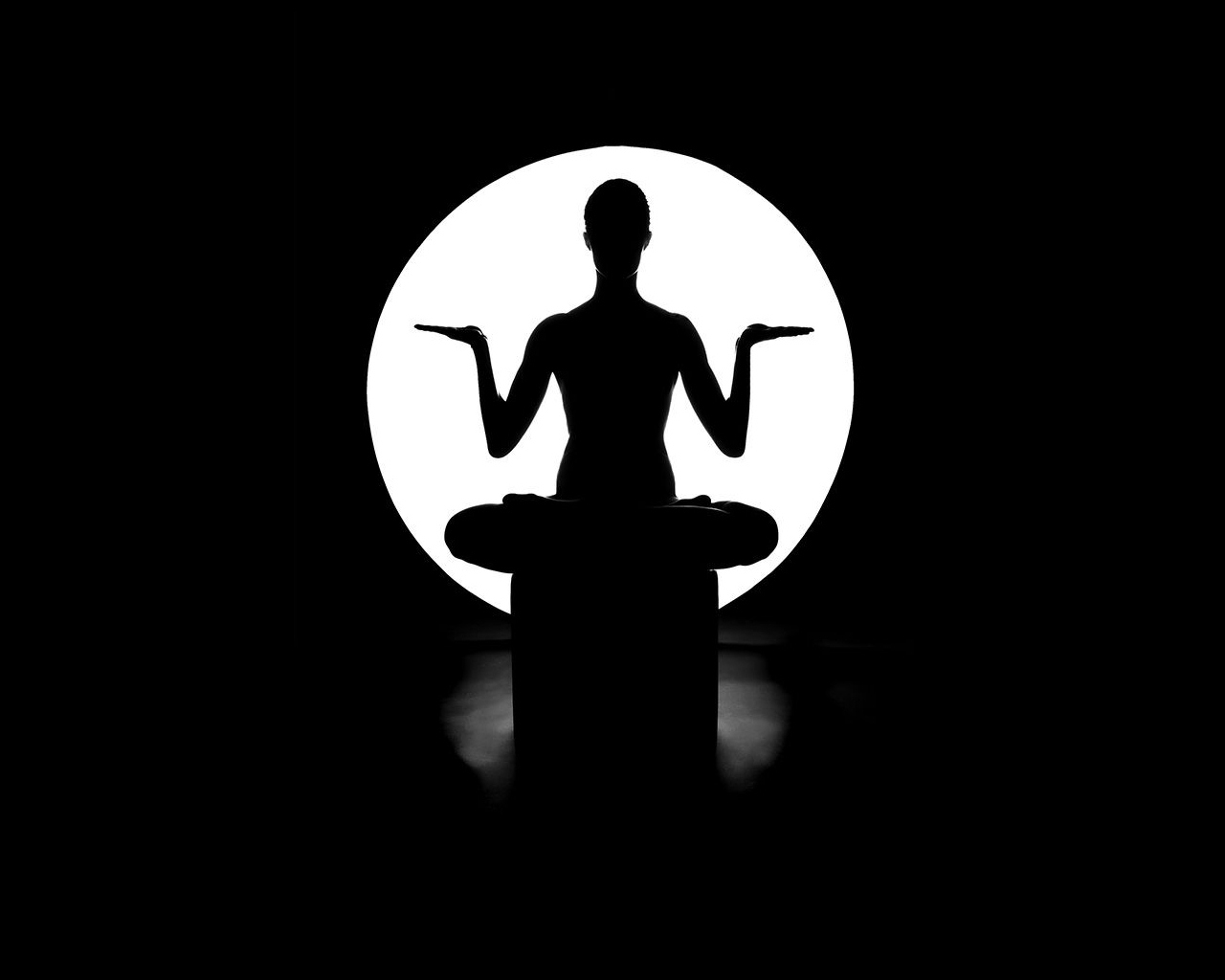 Yoga is an ancient physical, mental and spiritual practice that originated in India. The word ‘yoga’ derives from Sanskrit and means to join or to unite, symbolising the union of body and consciousness.

Today it is practiced in various forms around the world and continues to grow in popularity.

International Yoga Day aims to raise awareness worldwide of the many benefits of practicing yoga.