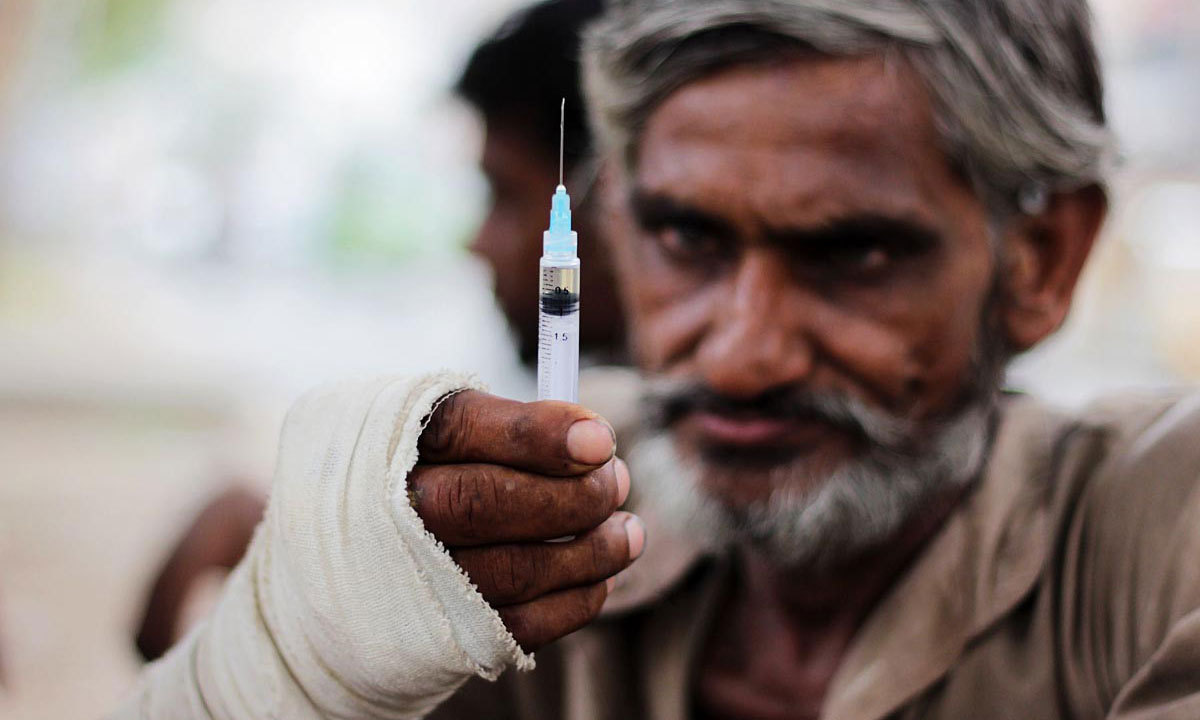 By resolution 42/112 of 7 December 1987, the General Assembly decided to observe 26 June as the International Day against Drug Abuse and Illicit Trafficking as an expression of its determination to strengthen action and cooperation to achieve the goal of an international society free of drug abuse.

This resolution recommended further action with regard to the report and conclusions of the 1987 International Conference on Drug Abuse and Illicit Trafficking.

The end of the first century of drug control (it all started in Shanghai in 1909) coincided with the closing of the UNGASS decade (launched in 1998 by a General Assembly Special Session on Drugs). These anniversaries stimulated reflection on the effectiveness, and the limitations, of drug policy. The review resulted in the reaffirmation that illicit drugs continue to pose a health danger to humanity. That’s why drugs are, and should remain, controlled. With this sanction in mind, Member States confirmed unequivocal support for the UN Conventions that have established the world drug control system.

The General Assembly recognised that despite continued and increased efforts by the international community, the world drug problem continues to constitute a serious threat to public health, the safety and well-being of humanity, in particular young people, and the national security and sovereignty of States, and that it undermines socio-economic and political stability and sustainable development. It encouraged the Commission and the United Nations Office on Drugs and Crime (UNODC) to continue their work on international drug control and urged all Governments to provide the fullest possible financial and political support to enable UNODC to continue, expand and strengthen its operational and technical cooperation activities, within its mandates.