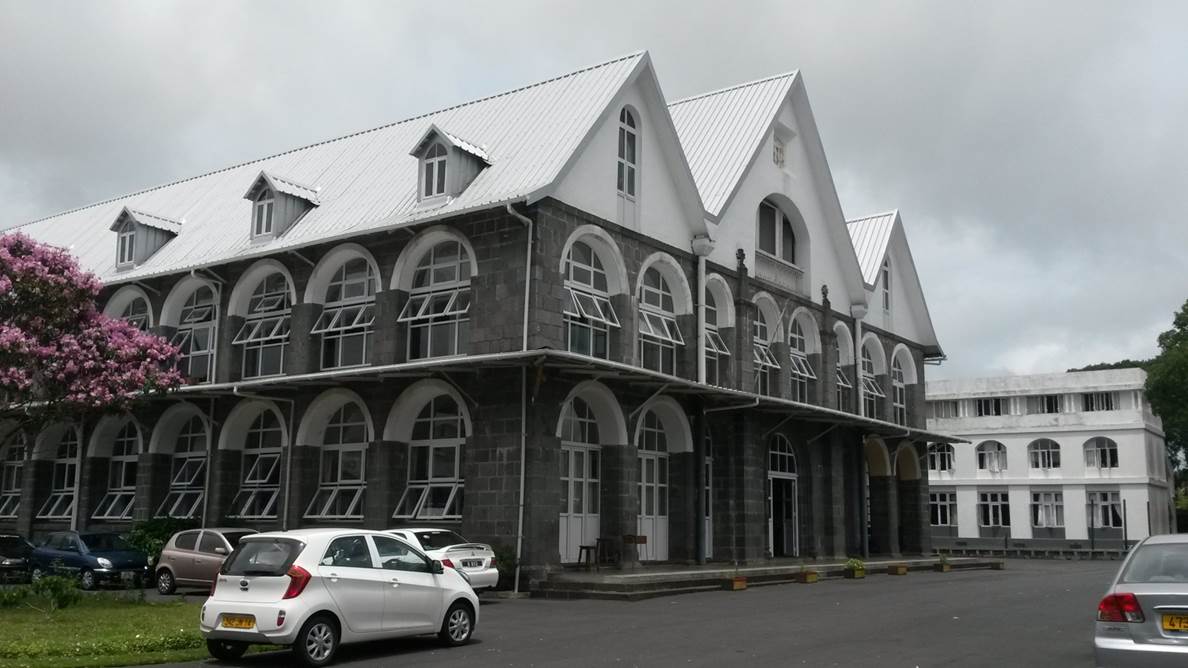 After 3 months of wait, the YUVA District Plaines Wilhems has finally got its president, under whose leadership all the local YUVAs found in the towns would operate.

“I accept this challenging position with humility, and with a dream for the district. Being the national president of YUVA, i have been, till now, been involved in managerial undertakings. I’ve felt the need of operating at grassroots level since the beginning, and the new position of YUVA Disctrict President of Plaines Wilhems quenches my quest to come closer to people,” Krishna Athal said.

Plaines Wilhems is the most populated district; the population estimate was at 387,372 as of 31 December 2012. The district is mainly urban; it consists of four towns, the village of Midlands and part of two other villages. The Plaines Wilhems district does not have a District Council; it has four Municipal Town Councils. YUVA is already found in those four towns – Beau-Bassin, Rose-Hill, Curepipe, Quatre Bornes and Vacoas-Phoenix. The villages are Midlands, Cascavelle (East – West in Rivière Noire district) and Moka (West- East in Moka district).

The district was named after Wilhem Leicknig. Of Prussian origin, he settled on the island of Mauritius, then known as Isle de France, in 1721.

Did you know? [YUVA Operational Structure]

YUVA has a National Board where appointed members act as policy makers of the organisation. The National Board is constituted by a Chairman & National President, General Secretary, Head of Research & Development, Head of Social Media, 12 Advisors and 9 District Presidents. The Board plays a key role in coordinating activities: bringing potential partners together, facilitating the overall flow of information, helping identify where there are opportunities to collaborate, and supporting that collaboration.

Under the National Board comes the District Boards, where YUVA has appointed a President for every district of Mauritius. The District Presidents work towards creating local YUVAs in every ward/village/town found in their territories.

At the end, the local YUVA Presidents become District Board members, chaired by their respective District Presidents.

One thought on “YUVA District Plaines Wilhems Appoints Its President”