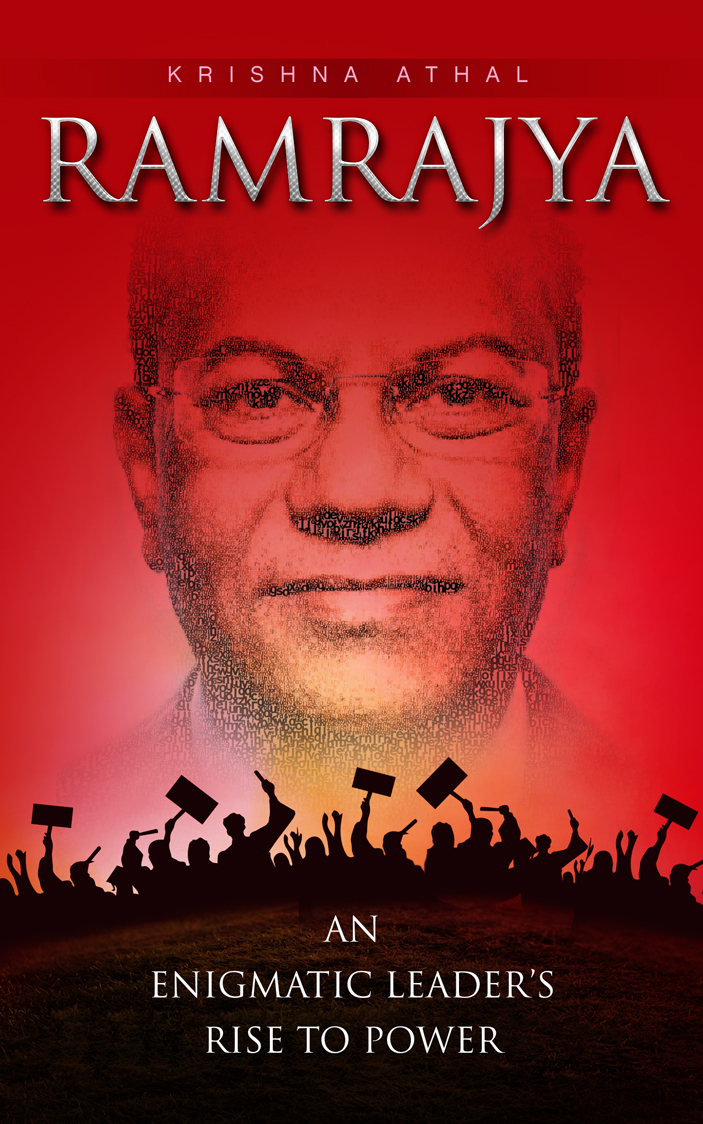 YUVA has the pleasure to announce that the president Krishna Athal is launching his much-awaited book, “Ramrajya: An Enigmatic Leader’s Rise to Power” on Wednesday 19 August 2015.

Ramrajya: An Enigmatic Leader’s Rise to Power offers an analytical take on one of Mauritius’ most revered political leaders, Navin Ramgoolam. Be prepared to be lead through the journey of the career of a man who has strategically worked his way to attain the most powerful position in the country. Delve into the inner workings of political systems adopted in Mauritius and understand what keeps our political wheels spinning while learning about a man who has so far, remained undoubtedly charismatically mysterious despite his high profile public persona.

This book is a premier in terms of concept and narration in Mauritius and takes on a witty tone; while still being at the reach to all types of readers who might not necessarily possess political science knowledge. It contains unbiased, logical explanations and accounts designed to enrich and empower as well as satisfy all forms of curiosity.