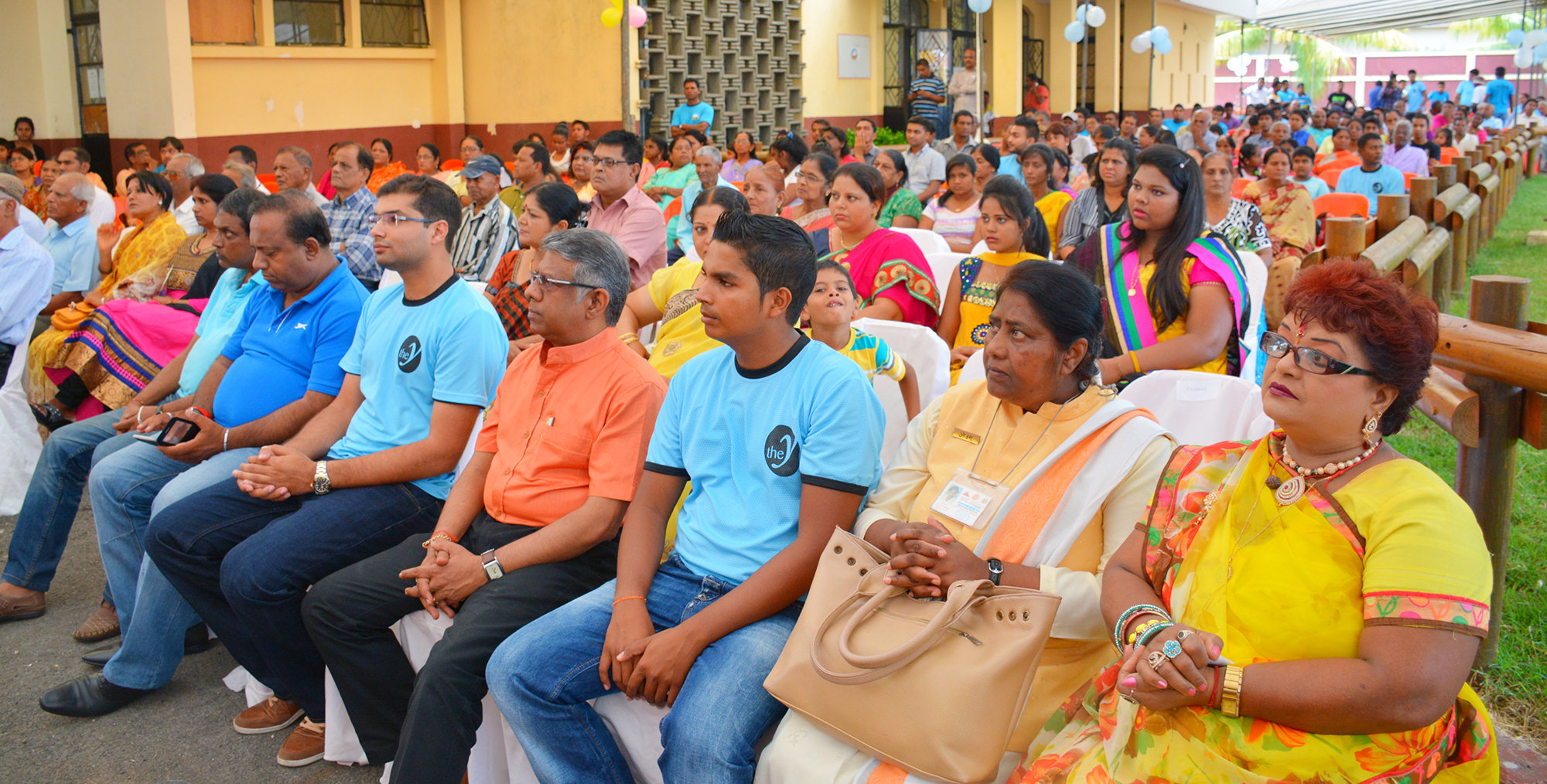 YUVA will celebrate its 1st anniversary with 2000 YUVANs, guests, friends and staff. The event will take place on Sunday, 27 December 2015 at Paul Octave Wiéhé Auditorium (POWA), Réduit at 13:00hr.

YUVA President Krishna Athal will present the association’s key achievements in its first year, its activities and future plans. The event will also comprise of a live band, dance performances, fashion show and drama. Incepted in 2015, Youth United in Voluntary Action (YUVA) started as a group of enthusiastic individuals, and today it has mobilized thousands of young people with a simple aim of creating a better world to live in.

The anniversary celebration will see the distribution of sweets to attendees and cutting of a big anniversary cake by a group of children. One of the specialities of this event is that there would be no chief guest; this is the day of YUVANs and every individual would be a chief guest of the day.

The anniversary will also provide a perfect opportunity for discussion and networking for YUVANs across the Island.

You are invited to attend this first anniversary celebration of YUVA with friends and family on Sunday, 27 December 2015 at POWA, Réduit at 13:00hr. You are requested to be seated by 12:45hr.

Each moment together is a milestone

Every initiative is an accomplishment

On our 1st anniversary we celebrate victory

We have done something that not many can

We have stuck by each other through thick and thin

And we have all reasons to celebrate today