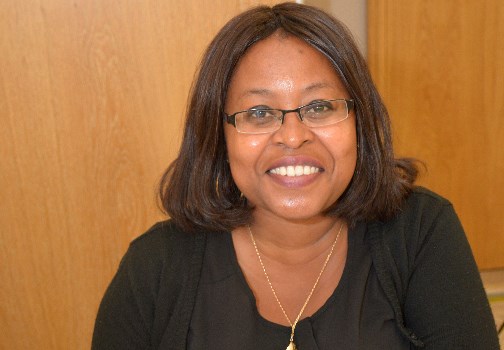 This chapter mainly focuses on good governance in and around Mauritius. The author (Krishna Athal 2015, Ramrajya: An enigmatic leader’s rise to power, Chapter 7: Good Governance, YouGen Publishers, Port Louis, Mauritius, p. 201) starts with giving his views on good governance and question’s whether good governance is a broken dream? He ignites critical thinking not only to the Mauritian citizen but to the global citizen as well.  I find the analysis imperative as many governments in Afrika are YET to understand the importance of good governance.

Down to the basics of good governance

The future of Mauritanian political leadership

Better leaders and governance for a better tomorrow

In conclusion, I would like to thank Krishna Athal for the opportunity to critically review Chapter 7 on Good Governance, (Krishna Athal 2015, Ramrajya: An enigmatic leader’s rise to power, YouGen Publishers, Port Louis, Mauritius). There are a few things I would have loved to read on good governance, I.E. How does good governance influence change? How does good governance strengthen the economy of the country? What are the advantages of good governance? Overall, it was interesting to learn about good governance from a Mauritian perspective. The chapter is ground breaking in terms of transformational leaders. It was indeed a good read! Congratulations  on this well-articulated piece and well done! There is indeed light at the end of the tunnel for Afrika and her children. More Power to the Krishna Athal and all the youth all over the world. We are torch bearers and heirs to the world’s leadership.