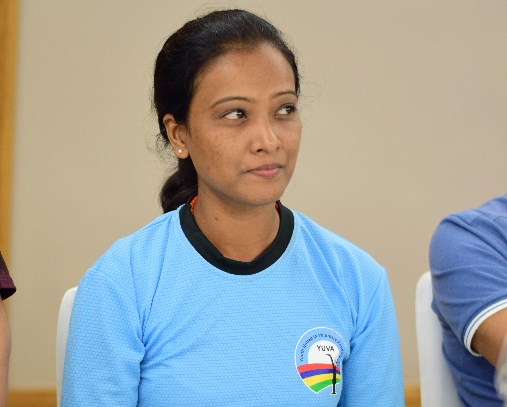 The concept of good governance is an indeterminate term that describes how public institutions manage public affairs and public resources.  It relates mostly to the process of decision making and by which these decisions are implemented.  However, if we relate the same with the politics and politicians, it is only just a term on which the latter wholly relies to build up the concept of good governance.

The major characteristics of good governance are that it involves participation, accountablility, transparency, responsiveness and follows the rule of law.  However, from the creation of policies to their implementations, one can see that glimpse of relunctancy while other institutions are being pushed to adopt the same.  In short this reflects the policies as being a tool in the hands of the policy makers.

In the African regional context while many countries are still emerging from colonial rule, the shift in power structures towards independence has had adverse effects like dictatorship, corruption and mismanagement.  It also added to the dire economic state of the continent whereby poverty and famine was on rise.  As such international institutions brought about the concept of good governance to establish cooperation that in turn result to good management and also provided finance as leverage for complying with the concept of good governance.

Further the three aspects of good governance mentioned by the world bank namely: the form of political regime, the process by which authority is exercised and the capacity of the government to design, formulate and implement policies, originates possibly from their interest in funding developmental and sustainable projects.  So it is visibly beneficial and profitable for the World Bank.  So the whole concept of good governance is still controversial.  Again, while on one side the African Development Bank believes that it is beneficial for the development of African countries, can we still not fall prey to corruption or power emergence?

If the government and policy makers apply the concept that every action has an equal and opposite reaction and everybody applies the same , i.e, I think about other person’s needs before mine, it will definitely improve the life of the citizens and in turn result to development.  The ideal Mauritian model would therefore, be the one who’s not only fair and equal but also demonstrates its actions as a result of reaction. In other words one should not only stop after formulating policies but go further and involve the citizens in cooperating, working together and implementing these policies.

Today the image of politics and political leaders is surely grey but with a positive approach promoting cooperation, transparency, information and participation, we are sure to over that greyness.  The involvement of one and all including women shall not only provide the experience needed but also enhance their capacity to perform better and thereby result to sustainable development.

An ideal is definitely difficult to achieve but if we equip the younger generation with the tools that instils civic engagement, optimism and inspiration and add to it the guidance and experience of the older generation of politicians, we are sure to have better leaders and better governance in future.

Finally, one always has the power to take the responsibility of the future of the country and bring a change to the lives of one and all.