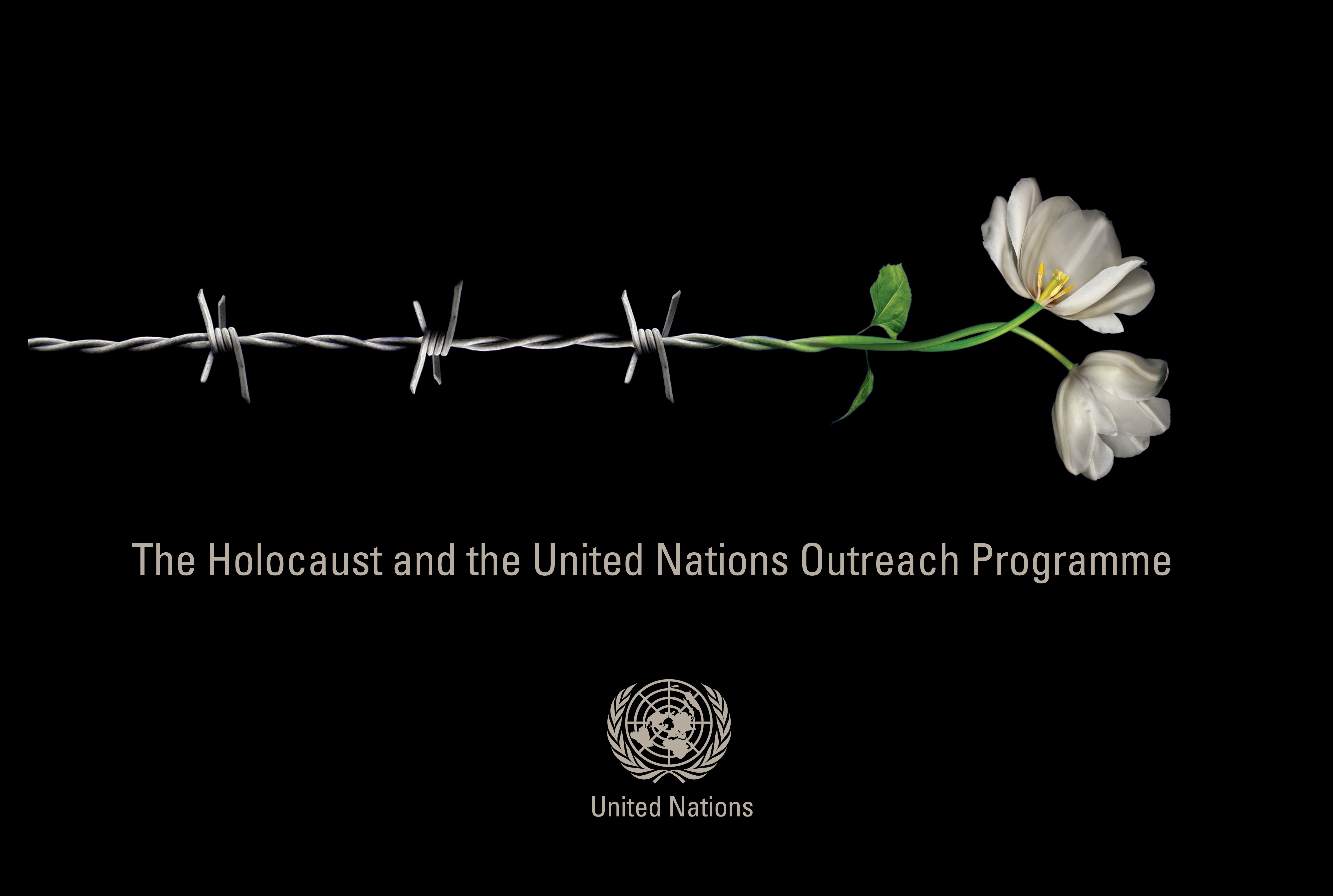 The theme links Holocaust remembrance with the founding principles of the United Nations and reaffirms faith in the dignity and worth of every person that is highlighted in the United Nations Charter, as well as the right to live free from discrimination and with equal protection under the law that is enshrined in the Universal Declaration of Human Rights. The Holocaust, which resulted in the destruction of nearly two thirds of European Jewry, remains one of the most painful reminders of the international community’s failure to protect them.

The Holocaust and the United Nations Outreach Programme seeks to remind the world of the lessons to be learnt from the Holocaust in order to help to prevent future acts of genocide.

The Outreach Programme was created at the request of the United Nations General Assembly in its resolution 60/7, adopted on 1 November 2005. The United Nations Department of Public Information (UN DPI) has taken the lead in creating a broad initiative, designed to encourage the development by United Nations Member States of educational curricula on the subject of the Holocaust, and to mobilize civil society for education and awareness.

The “Holocaust Remembrance” resolution also designates 27 January as an annual International Day of Commemoration in memory of the victims of the Holocaust – observed with ceremonies and activities at United Nations Headquarters in New York and at UN offices around the world. The 2006 ceremony in the General Assembly Hall drew over 2200 people, and was viewed by countless others globally via webcast and live television broadcast.

Recalling the Universal Declaration of Human Rights, the United Nations General Assembly reaffirms that ‘the Holocaust, which resulted in the murder of one-third of the Jewish people along with countless members of other minorities, will forever be a warning to all people of the dangers of hatred, bigotry, racism and prejudice”.

In addition, resolution 60/7 rejects any denial of the Holocaust as an historical event, either in full or in part, and commends those states which have actively engaged in the preservation of sites which served as Nazi death camps, concentration camps, forced labour camps and prisons during the Holocaust.

UNDPI has embarked on a number of activities, including special events, film screenings, discussion papers from leading academics, information materials, partnerships with intergovernmental organisations and other initiatives, to encourage awareness and remind the world of the threat posed to us all when genocide and crimes against humanity are allowed to occur.

About UNESCO and Holocaust Remembrance

At its 34th session of the General Conference in Paris in 2007, UNESCO adopted by consensus 34c/61 resolution on Holocaust Remembrance. The resolution requests the Director General to consult with the United Nations Secretary-General on the programme of outreach on the subject of “the Holocaust and the United Nations”, with a view to exploring what role UNESCO could play in promoting awareness of Holocaust remembrance through education and in combating all forms of Holocaust denial. It also requests the Director-General to report the results of these consultations and his recommendations to the Executive Board at its 180th session.

The two programmes complement each other: while the Holocaust and the United Nations Outreach Programme aims to mobilize civil society for Holocaust and education in order to prevent future acts of genocide, UNESCO seeks to promote Holocaust remembrance through education.