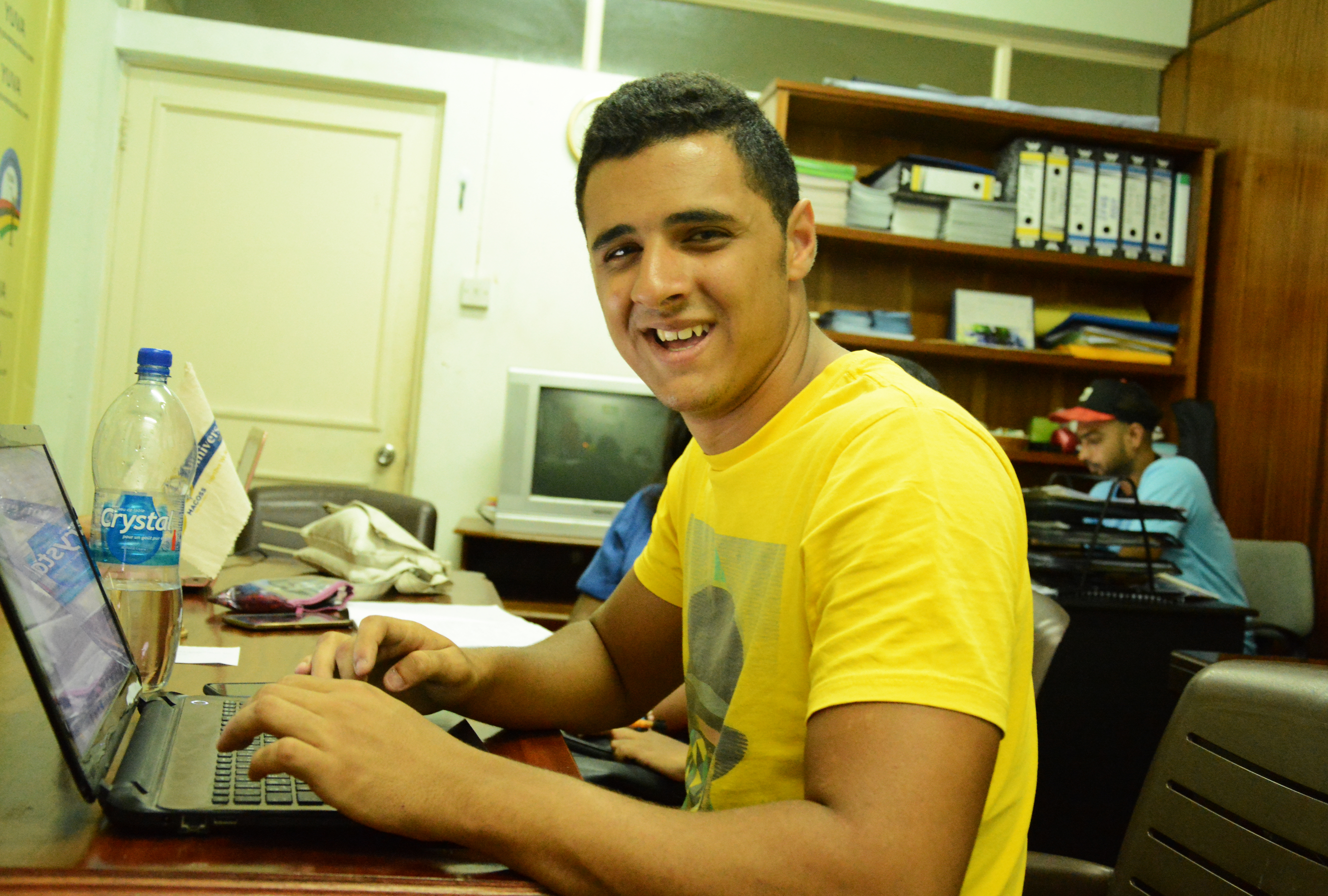 My name is Abdelrahman Ahmed, I am 19 years old and I am from Egypt lives in the capital which is Cairo, I am studying business administrative in Misr International University “MIU”. My major is Marketing which is the art of convincing the other people to follow your service, product or policy. This major is interesting for me because when I was 12 years old my father get to me a small job as training in a bakery company as sale man assistant, for me it was the beginning in this career as I saw and communicate with different kind of people as a result for me it was huge adding value to my personality, and after that I used in each summer break to go and work in a company as training, I worked in shell oil distribution and reach back for bakery.

I joined AIESEC organization in 2015 and I searched many time to a project related to adjust between the men and women till I found the project I-exist Women Right in Mauritius I looked for this project as the most suitable project to my personality, for me I see that that the differentiation between the male and female is a huge problem that we have to look for a solution for it. We can separate between men and women but not differentiate between them, each one of them have his own right and his own obligation.

The topic I will choose in YUVA is the ‘Gender Equality’: Goal 5, because as I said before it’s the one related to the men and women adjusting, when you are talking about gender equality than you have to make sure for this important specific point which is the ‘power’ how much power or authority do you have while talking your action or your decision? To obtain the power those three point should be offered the first one you should have several option secondly you have taken a choice and finally the control.

Women’s right is divided into three parts, the first one which is the social right she have the join the society and interact with the people she choose, moving to the second part which is the economical right that’s allow her to work in several places and with differentiation between her and the man, and finally the political right that’s allow any women to attend in the Perlman and take the right of voting.