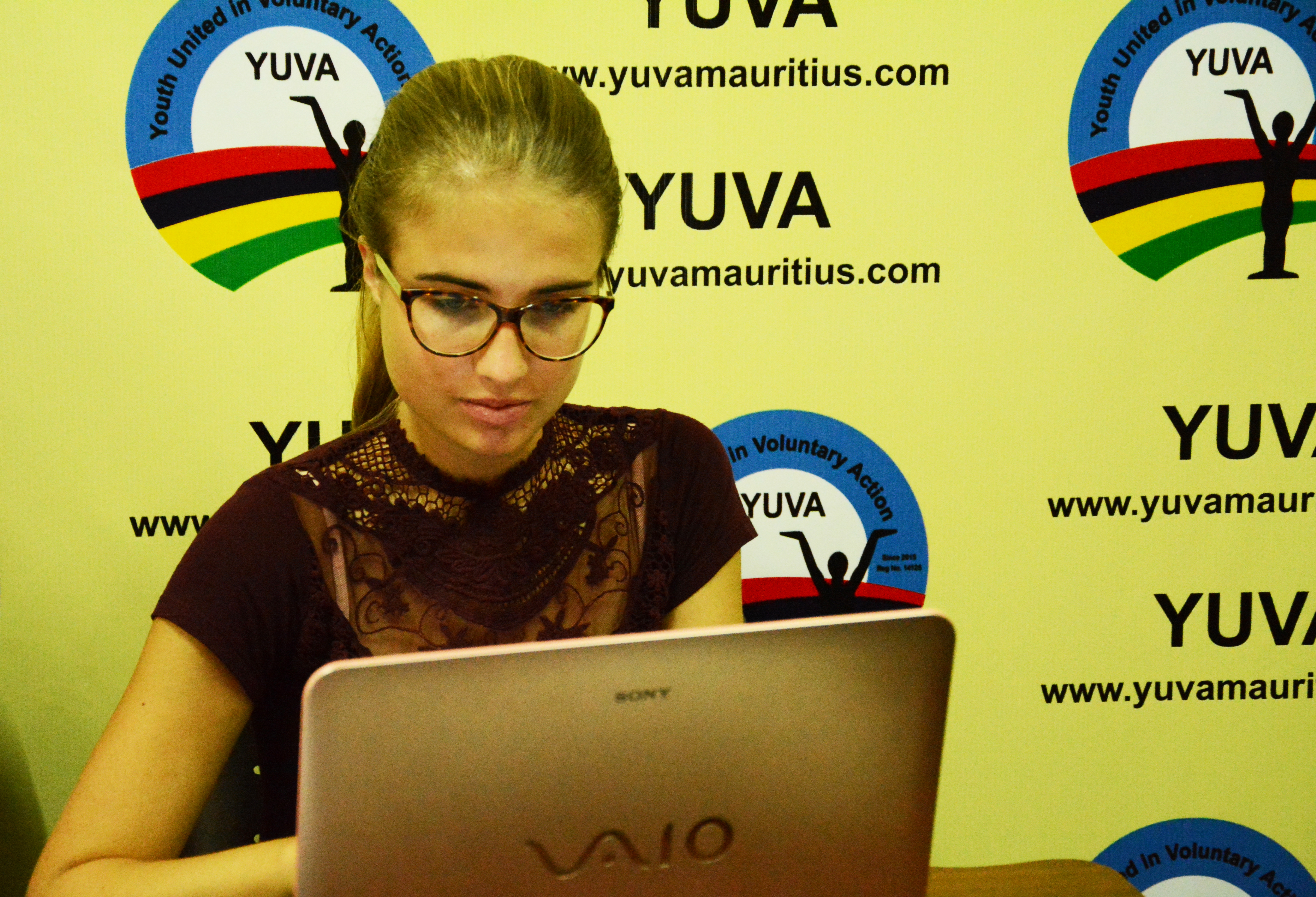 Hello everyone, name is Sarina Durke and I am from Düsseldorf, Germany. Currently I am studying International Cultural and Business Studies at the University of Passau in Bavaria in my third year. I came to Mauritius at the beginning of January to do an internship with AIESEC on the project ‘iExist. Women’s Rights’ with a duration of 6 weeks. Having arrived, I met three other wonderful interns from Switzerland, China and Egypt that will join me on this journey. Within the project, I am happy to work with YUVA, a non-profit making NGO that has set 12 sustainable development goals to transform Mauritius. On the basis of our topic, the rights of women, we chose to work on the fifth sustainable goal – Gender Equality that aims to empower all women and girls. For me personally, I am going to work on the third target of this goal that deals with the issue of harmful practices such as female genital mutilation (FGM) and forced or early child marriages.

The first time, I have ever been confronted with this subject, was due to Waris Dirie’s novel ‘Desert Flower’ in 2009. Her personal story and especially her destiny having to undergo the female genital mutilation as a young child and being forced to marry at the age of 13, really left my in a shock and has made a huge impact on me since then. I cannot accept the fact that millions of girls all over the world are at the risk of undergoing the FGM every year and as a result, being harmed for their entire lives. Further, I cannot accept the fact that girls are forced to marry at a young age against their will. For the simple reason that I am a girl and I know what it is like to be at their age, I have to do everything that is in my power to protect them and trying to make a better future for the next generation of girls and women, so that they do not have to suffer anymore. It should be not only mine, but everyone’s goal to pass a law that prohibits child marriages and the practice of FGM. As Emma Watson said in her speech about gender inequality at the United Nations, ‘If not me, who? If not now, when?’. Another book has influenced me and shaped my beliefs concerning the matters of girls and women in an important way: ‘Half the Sky: Turning Oppression into Opportunity for Women Worldwide’ by Nicholas Kristof and Sheryl WuDunn. The two journalists reveal many grievances for females around the world and demonstrate many different ways how girls and women can be supported and improve their circumstances themselves. Moreover, I do not think that it is only the duty of us women to fight for this matter. The most important step is to involve boys and men, too to fight for the rights of their mothers, wives, daughters, sisters and cousins. So I really hope that I can make an impact for girls and women in Mauritius, to improve their living conditions, create equal opportunities and to remind them of their unalienable rights. As Mao Zedong said, ‘Women hold up half the sky’ so it is now time that this becomes reality for every girl on this planet.