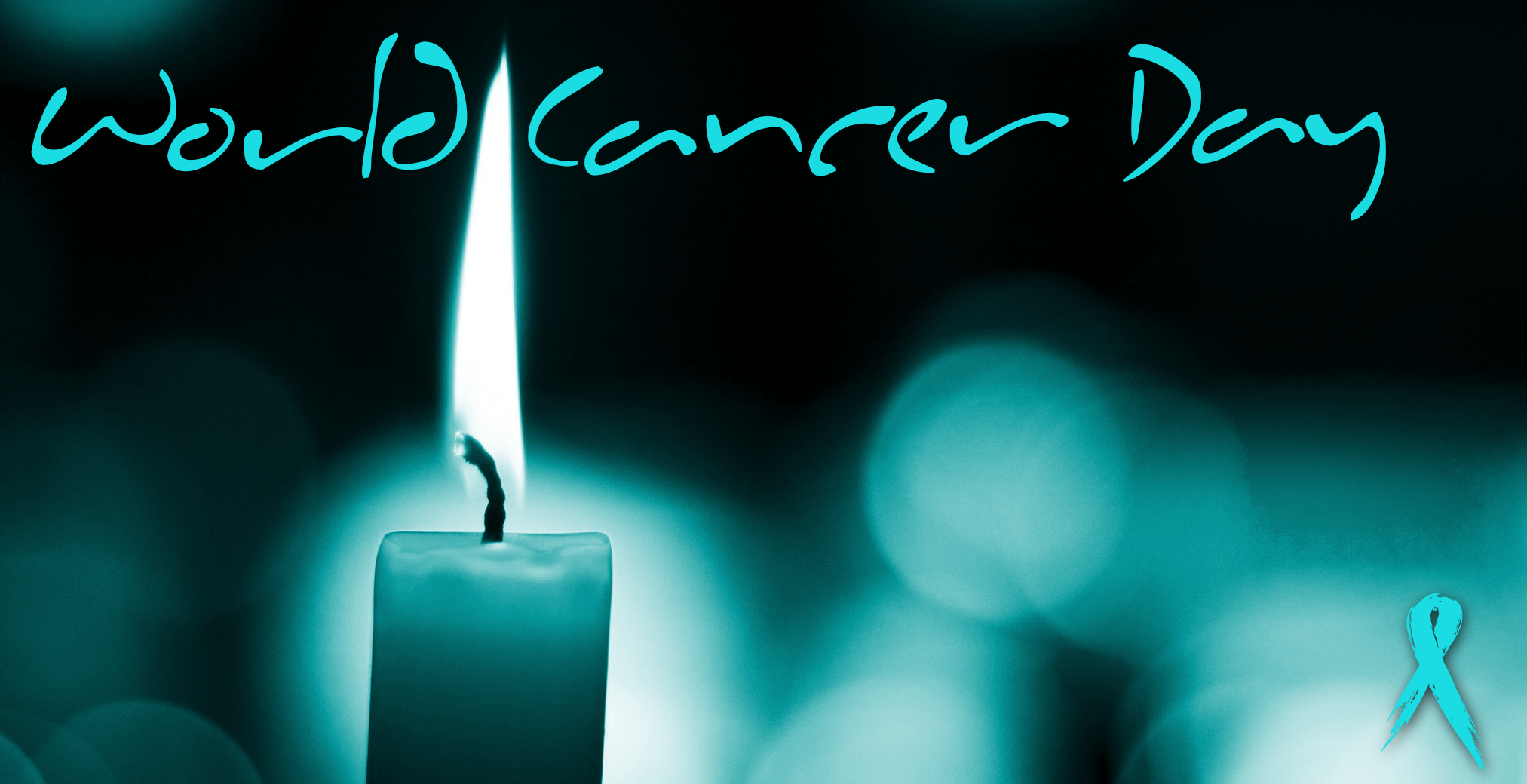 Each year on 4 February, WHO and International Agency for Research on Cancer (IARC) supports Union for International Cancer Control (UICC) to promote ways to ease the global burden of cancer.

Cancer is the uncontrolled growth and spread of cells. It can affect almost any part of the body. The growths often invade surrounding tissue and can metastasise to distant sites.

Many cancers can be prevented by avoiding exposure to common risk factors, such as tobacco smoke. In addition, a significant proportion of cancers can be cured, by surgery, radiotherapy or chemotherapy, especially if they are detected early.

Taking place under the tagline ‘We can. I can.’, World Cancer Day 2016-2018 will explore how everyone – as a collective or as individuals – can do their part to reduce the global burden of cancer.

Cancer is a generic term for a large group of diseases that can affect any part of the body. Other terms used are malignant tumours and neoplasms. One defining feature of cancer is the rapid creation of abnormal cells that grow beyond their usual boundaries, and which can then invade adjoining parts of the body and spread to other organs. This process is referred to as metastasis. Metastases are the major cause of death from cancer.

Cancer is a leading cause of death worldwide and accounted for 7.6 million deaths (around 13% of all deaths) in 2008. The main types of cancer are:

About 70% of all cancer deaths occurred in low- and middle-income countries. Deaths from cancer worldwide are projected to continue to rise to over 13.1 million in 2030.

Cancer arises from one single cell. The transformation from a normal cell into a tumour cell is a multistage process, typically a progression from a pre-cancerous lesion to malignant tumours. These changes are the result of the interaction between a person’s genetic factors and three categories of external agents, including:

WHO, through its cancer research agency, International Agency for Research on Cancer (IARC), maintains a classification of cancer causing agents.

Ageing is another fundamental factor for the development of cancer. The incidence of cancer rises dramatically with age, most likely due to a build up of risks for specific cancers that increase with age. The overall risk accumulation is combined with the tendency for cellular repair mechanisms to be less effective as a person grows older.

Tobacco use, alcohol use, unhealthy diet and physical inactivity are the main cancer risk factors worldwide. Chronic infections from hepatitis B (HBV), hepatitis C virus (HCV) and some types of Human Papilloma Virus (HPV) are leading risk factors for cancer in low- and middle-income countries. Cervical cancer, which is caused by HPV, is a leading cause of cancer death among women in low-income countries.

How can the burden of cancer be reduced?

Knowledge about the causes of cancer, and interventions to prevent and manage the disease is extensive. Cancer can be reduced and controlled by implementing evidence-based strategies for cancer prevention, early detection of cancer and management of patients with cancer. Many cancers have a high chance of cure if detected early and treated adequately.

More than 30% of cancer deaths could be prevented by modifying or avoiding key risk factors, including:

Cancer mortality can be reduced if cases are detected and treated early. There are two components of early detection efforts:

The awareness of early signs and symptoms (for cancer types such as cervical, breast colorectal and oral) in order to get them diagnosed and treated early before the disease becomes advanced. Early diagnosis programmes are particularly relevant in low-resource settings where the majority of patients are diagnosed in very late stages and where there is no screening.

Screening is defined as the systematic application of a test in an asymptomatic population. It aims to identify individuals with abnormalities suggestive of a specific cancer or pre-cancer and refer them promptly for diagnosis and treatment. Screening programmes are especially effective for frequent cancer types for which a cost-effective, affordable, acceptable and accessible screening test is available to the majority of the population at risk.

Examples of screening methods are:

Cancer treatment requires a careful selection of one or more intervention, such as surgery, radiotherapy, and chemotherapy. The goal is to cure the disease or considerably prolong life while improving the patient’s quality of life. Cancer diagnosis and treatment is complemented by psychological support.

Some of the most common cancer types, such as breast cancer, cervical cancer, oral cancer and colorectal cancer have higher cure rates when detected early and treated according to best practices.

Treatment of other cancers with potential for cure

Some cancer types, even though disseminated, such as leukemias and lymphomas in children, and testicular seminoma, have high cure rates if appropriate treatment is provided.

Palliative care is treatment to relieve, rather than cure, symptoms caused by cancer. Palliative care can help people live more comfortably; it is an urgent humanitarian need for people worldwide with cancer and other chronic fatal diseases. It is particularly needed in places with a high proportion of patients in advanced stages where there is little chance of cure.

Relief from physical, psychosocial and spiritual problems can be achieved in over 90% of advanced cancer patients through palliative care.

Effective public health strategies, comprising of community- and home-based care are essential to provide pain relief and palliative care for patients and their families in low-resource settings.

Improved access to oral morphine is mandatory for the treatment of moderate to severe cancer pain, suffered by over 80% of cancer patients in terminal phase.

In 2008, WHO launched its Noncommunicable Diseases Action Plan which includes cancer-specific interventions.

WHO and the International Agency for Research on Cancer (IARC), the specialised cancer research agency of WHO, collaborate with other United Nations organisations and partners to: