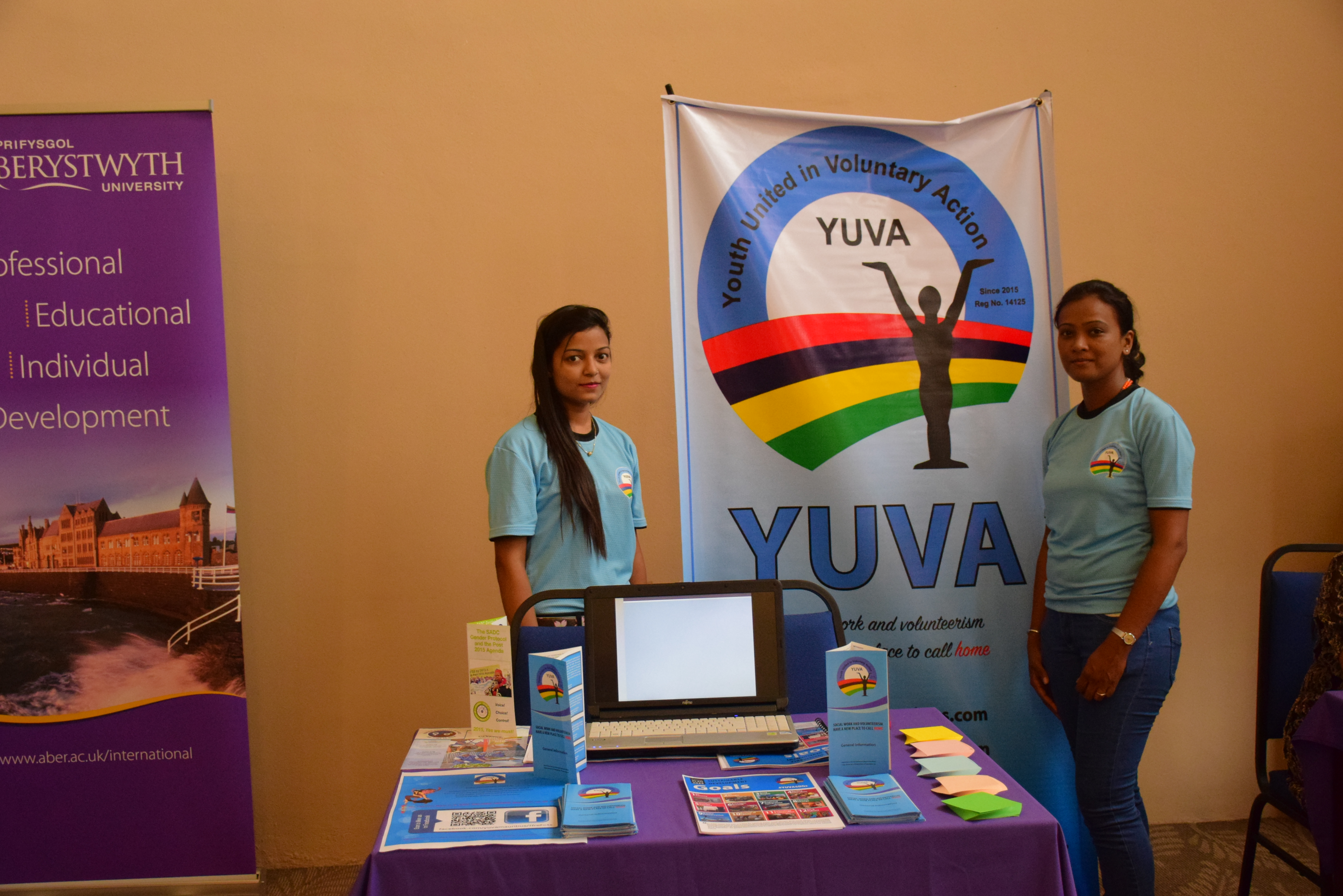 International Women’s Day is a time to reflect on progress made, to call for change and to celebrate acts of courage and determination by ordinary women who have played an extraordinary role in the history of their countries and communities.

The idea of this theme is to consider how to accelerate the 2030 Agenda, building momentum for the effective implementation of the new Sustainable Development Goals, especially goal number 5: Achieve gender equality and empower all women and girls; and number 4: Ensure inclusive and quality education for all and promote lifelong learning. The theme will also focus on new commitments under UN Women’s Step It Up initiative, and other existing commitments on gender equality, women’s empowerment and women’s human rights.

International Women’s Day is celebrated in many countries around the world. It is a day when women are recognized for their achievements without regard to divisions, whether national, ethnic, linguistic, cultural, economic or political. International Women’s Day first emerged from the activities of labour movements at the turn of the twentieth century in North America and across Europe.

Since those early years, International Women’s Day has assumed a new global dimension for women in developed and developing countries alike. The growing international women’s movement, which has been strengthened by four global United Nations women’s conferences, has helped make the commemoration a rallying point to build support for women’s rights and participation in the political and economic arenas.

The UN and Gender Equality

The Charter of the United Nations, signed in 1945, was the first international agreement to affirm the principle of equality between women and men. Since then, the UN has helped create a historic legacy of internationally-agreed strategies, standards, programmes and goals to advance the status of women worldwide.

Over the years, the UN and its technical agencies have promoted the participation of women as equal partners with men in achieving sustainable development, peace, security, and full respect for human rights. The empowerment of women continues to be a central feature of the UN’s efforts to address social, economic and political challenges across the globe.