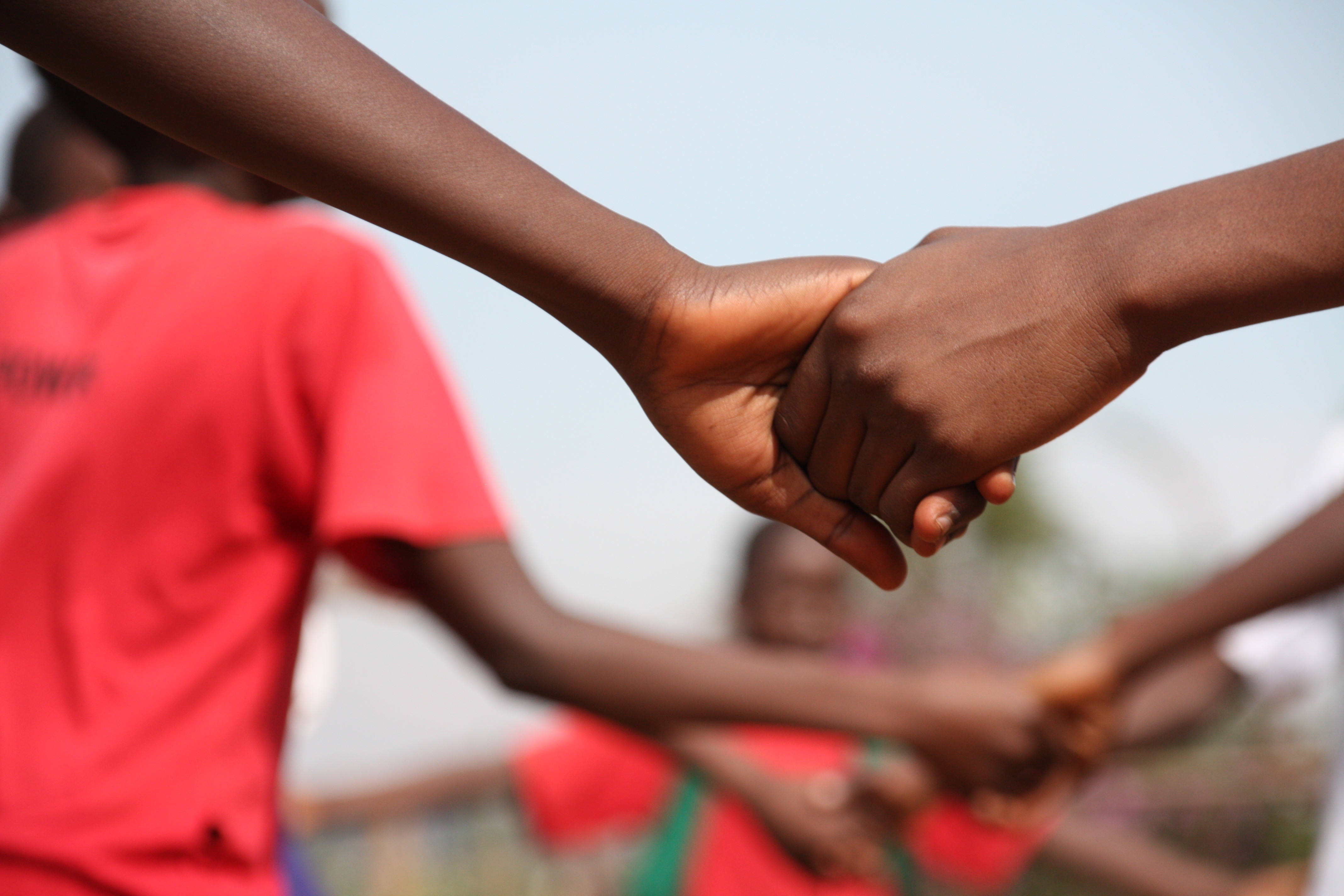 Sport has proven to be a cost-effective and flexible tool in promoting peace and development objectives.  In the Declaration of the 2030 Agenda for Sustainable Development sport’s role for social progress is further acknowledged:

“Sport is also an important enabler of sustainable development. We recognize the growing contribution of sport to the realization of development and peace in its promotion of tolerance and respect and the contributions it makes to the empowerment of women and of young people, individuals and communities as well as to health, education and social inclusion objectives.”

Many organizations of the United Nations system, including the International Forum on Sport, Peace and Development, organized jointly with the United Nations Office on Sport for Development and Peace, have already established partnerships with the International Olympic Committee. The mission and role of the Committee, as set out in the Olympic Charter, are placing sport at the service of humankind and promoting a peaceful society and healthy lifestyles by associating sport with culture and education and safeguarding human dignity without any discrimination whatsoever.

The General Assembly also recognizes the role that the International Paralympic Committee plays in showcasing the achievements of athletes with an impairment to a global audience and in acting as a primary vehicle to change societal perceptions of disability sport.