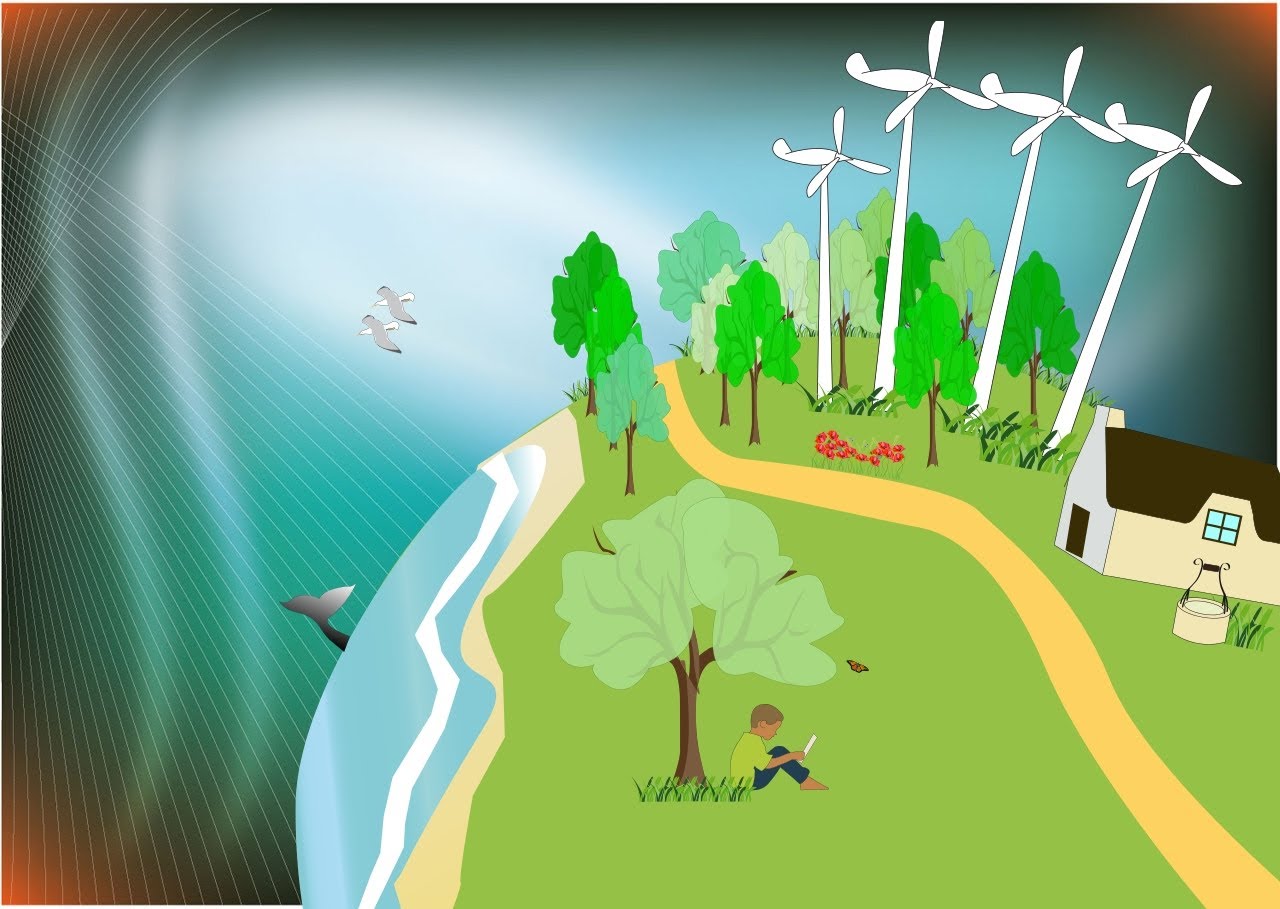 This year, Earth Day coincides with the signing ceremony for the Paris Agreement on Climate Change, which will take place at UN Headquarters in New York.

The Agreement was adopted by all 196 Parties to the United Nations Framework Convention on Climate Change at COP21 in Paris on 12 December 2015. In the agreement, all countries agreed to work to limit global temperature rise to well below 2 degrees Celsius, and given the grave risks, to strive for 1.5 degrees Celsius. The signing ceremony takes place on the first day that the Agreement will be open for signatures, marking the first step toward ensuring that the Agreement enters into legal force as quickly as possible.

The General Assembly, recognising that Mother Earth is a common expression for the planet earth in a number of countries and regions, which reflects the interdependence that exists among human beings, other living species and the planet we all inhabit, and noting that Earth Day is observed each year in many countries, decided to designate 22 April as International Mother Earth Day in 2009, with resolution A/RES/63/278.

Earth Day was first celebrated in the United States in 1970 and is organised by the Earth Day Network.  Its mission is to broaden and diversify the environmental movement worldwide and to mobilise it as the most effective vehicle to build a healthy, sustainable environment, address climate change, and protect the Earth for future generations. With this year’s theme, looking forward to its 50th anniversary, it sets the goal of planting 7.8 billion trees over the next five years.

The world has been slow to respond to the emergencies posed by global warming and the damage human activities are causing the planet. In 1972, the United Nations organised the first UN Conference on the Human Environment in Stockholm. It marked the beginning of a global awareness of the interdependence that exists among human beings, other living species, and our planet.

International Mother Earth Day promotes a view of the Earth as the entity that sustains all living things found in nature. It honours the Earth as a whole and our place within it. It does not seek to replace other events, such as Earth Day, which has been celebrated by many people around the world on 22 March since the 1970s, but rather to reinforce and reinterpret them based on the evolving challenges we face.

Key documents on Mother Earth and Harmony with Nature