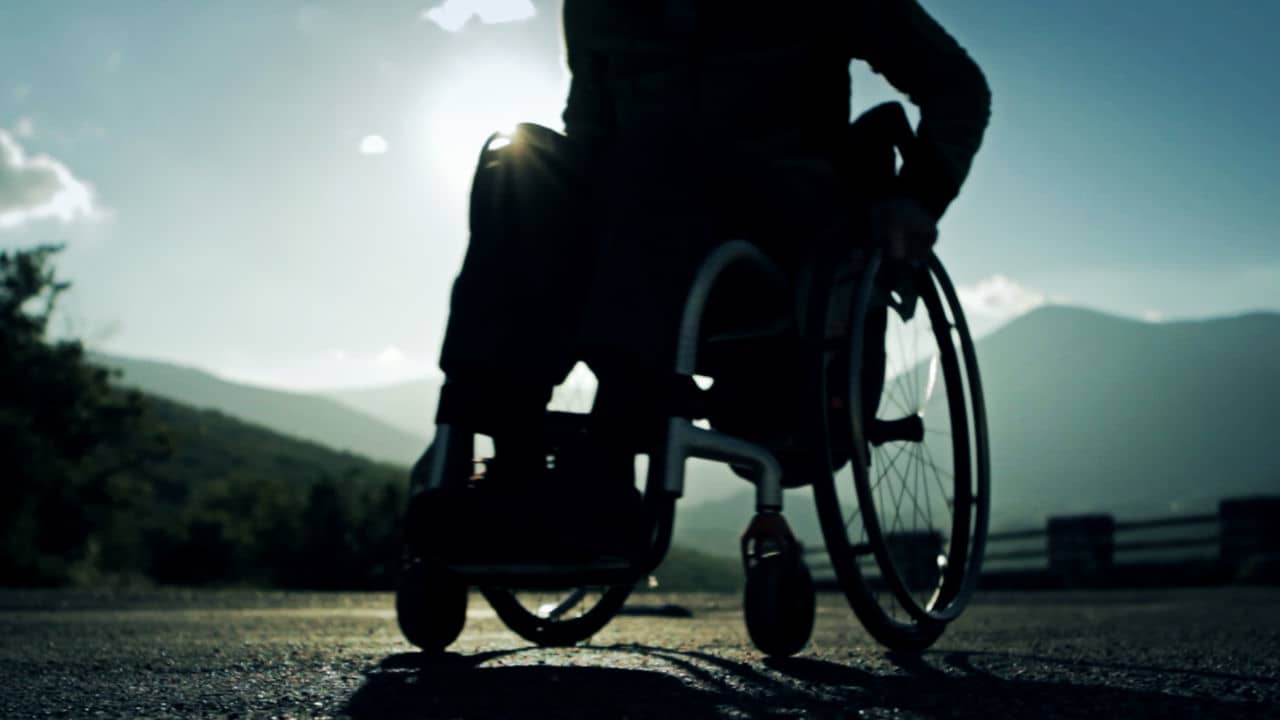 Today, the world population is over 7 billion people. More than one billion people, or approximately 15 per cent of the world’s population, live with some form of disability. 80 per cent live in developing countries.

A disability is a condition or function judged to be significantly impaired relative to the usual standard of an individual of their group. The term is often used to refer to individual functioning, including physical impairment, sensory impairment, cognitive impairment, intellectual impairment, mental illness, and various types of chronic disease. This usage has been described by some disabled people as being associated with a medical model of disability.

Persons with disabilities, “the world’s largest minority”, have generally poorer health, lower education achievements, fewer economic opportunities and higher rates of poverty than people without disabilities. This is largely due to the lack of services available to them (like information and communications technology (ICT), justice or transportation) and the many obstacles they face in their everyday lives. These obstacles can take a variety of forms, including those relating to the physical environment, or those resulting from legislation or policy, or from societal attitudes or discrimination.

People with disabilities are at much higher risk of violence:

Factors which place people with disabilities at higher risk of violence include stigma, discrimination, and ignorance about disability, as well as a lack of social support for those who care for them.

The Convention on the Rights of Persons with Disabilities (CRPD) recognizes that the existence of barriers constitutes a central component of disability. Under the Convention, disability is an evolving concept that “results from the interaction between persons with impairments and attitudinal and environmental barriers that hinder their full and effective participation in society on an equal basis with others.”

Theme for 2016: Achieving 17 Goals for the Future We Want

Since 1992, the United Nations International Day of Persons with Disabilities (IDPD) has been celebrated annually on 3 December around the world.

The theme for this year’s International Day is “Achieving 17 Goals for the Future We Want”. This theme notes the recent adoption of the 17 Sustainable Development Goals (SDGs) and the role of these goals in building a more inclusive and equitable world for persons with disabilities.

This year’s objectives include assessing the current status of the Convention on the Rights of Persons with Disabilities (CRPD) and SDGs and laying the foundation for a future of greater inclusion for persons with disabilities.

The observance of the 2016 IDPD coincides with the 10-year anniversary of the adoption of the CRPD – one of the most quickly and widely ratified international treaties put forth by the United Nations to date.