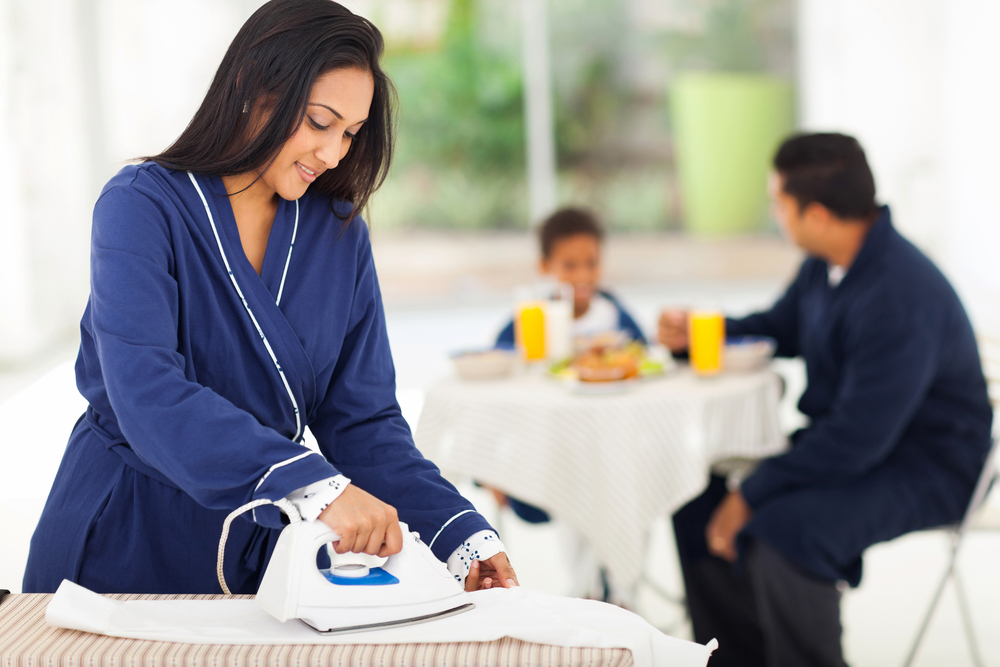 YUVA is organising the Session 5 of the Mauritius Youth Parliament on the theme “This House believes that housewives should be paid for their work” with YUVANs, secondary school students, university students, government officials, NGO representatives and personalities from the corporate sector as participants.

In this context, YUVA invites you as participant on Thursday 4 May 2017, from 09:00hr to noon at the Municipality of Port Louis.

THIS HOUSE BELIEVES THAT HOUSEWIVES SHOULD BE PAID FOR THEIR WORK

The role of women in the family and the workplace has been an issue of great change and even greater implication throughout recent history. Changing social constructions of gender roles and family roles has led to a debate over the role of women in the home and the value or lack thereof placed upon it. (United Nations. Women’s Work and Economic Empowerment. Web. 01 Jul 2011)

If the role of women is no longer always in the home should there be some compensation for those who do still agree to remain housewives (or very occasionally househusbands) in return for the work they do? The debate over housewives being paid for their work is one of entitlement, economics and social engineering.

YUVA relies on your collaboration and shall be pleased to have your presence for the Mauritius Youth Parliament‘s session 5.

One thought on “This House believes that housewives should be paid for their work: MYP”