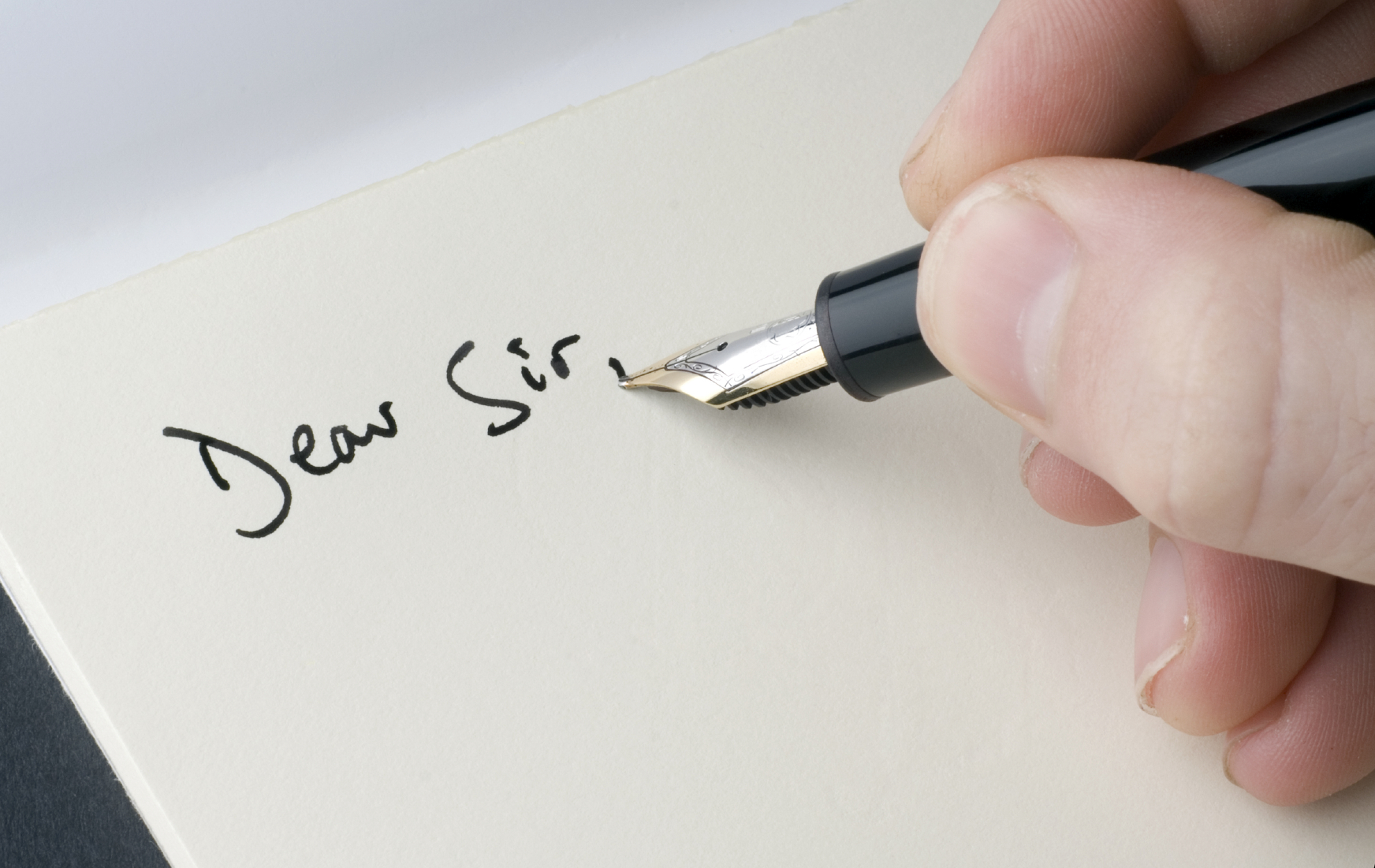 I would like through your leader and president Krishna Athal to send all my farewell wishes for a happy 3rd anniversary to YUVA Mauritius. I started following you since only 2016, but I am very happy and impressed to see such a group of young devotees like you doing such a wonderful job in the sectors of education, social work, health, entrepreneurship and leadership among all the numerous engagements in which you take part every day.

Honestly speaking guys, Mauritius really needed people like you. Our society, unfortunately, has been saturated and sickened by the same old theme we keep on hearing and passively practicing because of the failure of our social, educational, cultural and political system. Every gesture and action that you take every day as young social workers are bringing new hopes in our little country. The more you are helping our little paradise island, the further you take steps ahead into your journey to becoming the leaders of tomorrow.

I am so proud also that you have had the luck and bliss to have such a great leader and president in the name of Krishna Athal, a self-made young prodigy whose wisdom, intelligence, sense of reality, clairvoyance and humility inspired not only you all but also is an inspiration for our youth and our future. When I spotted Krishna first, if I would identify him to one of the YUVA movie characters, it would definitely be Michael, played by Ajay Devgan. Michael is a true youth fighting for restoring the good health of his country against corruption and political diseases of the country and taught us that those same people will always be there to fool the country but one thing is sure is that they cannot fool the youngsters anymore since today’s youth is clever and educated. Krishna followed Michael’s steps perfectly for our little island and… who knows? Why wouldn’t we see him as our future president one day? Mashallah Subhan Allah!

YUVA is also a very lovely word which seduced me from the very beginning I heard it in the same movie. The same meaning that you all gave to its name within the Mauritian framework as Youth United in Voluntary Action is a proof that you all perfectly understood the message both Michael and Krishna wanted to spread and which is the same, one applicable for India and the other one for Mauritius: we are the essence and hope of our country as youngsters. Our goal is to provide good health, safety, security, peace, harmony, good lifestyle, a healthy environment, good education, a healthy economy, a perfect harmony and unity within diversity in our country “As one people, as one nation, in peace, justice and liberty” like George Prosper wrote for the first time when he composed the Mauritian national hymn to be sung on the day Mauritius would be proclaimed independent in 1968. Those words are powerful and meaningful but lost their meaning unfortunately through the years because of bad governance and degradation of mores and values of our nation. This is our duty as young people to restore it and you are already doing it.

I wish you all a happy 3rd anniversary with the nostalgy of not being able to be there with you all on that special day since I am still in Abu Dhabi, but with happiness and pride too because in only 3 years you did so many wonders and you are building the YUVATTITUDE which brings us to YUVALTITUDE.  Queen’s late lead singer Freddy Mercury always claimed that “we are the champions my friend and we’ll keep on fighting till the end” but he also reminded us that “the show must go on” since the fight is not over and there is still so much to do.