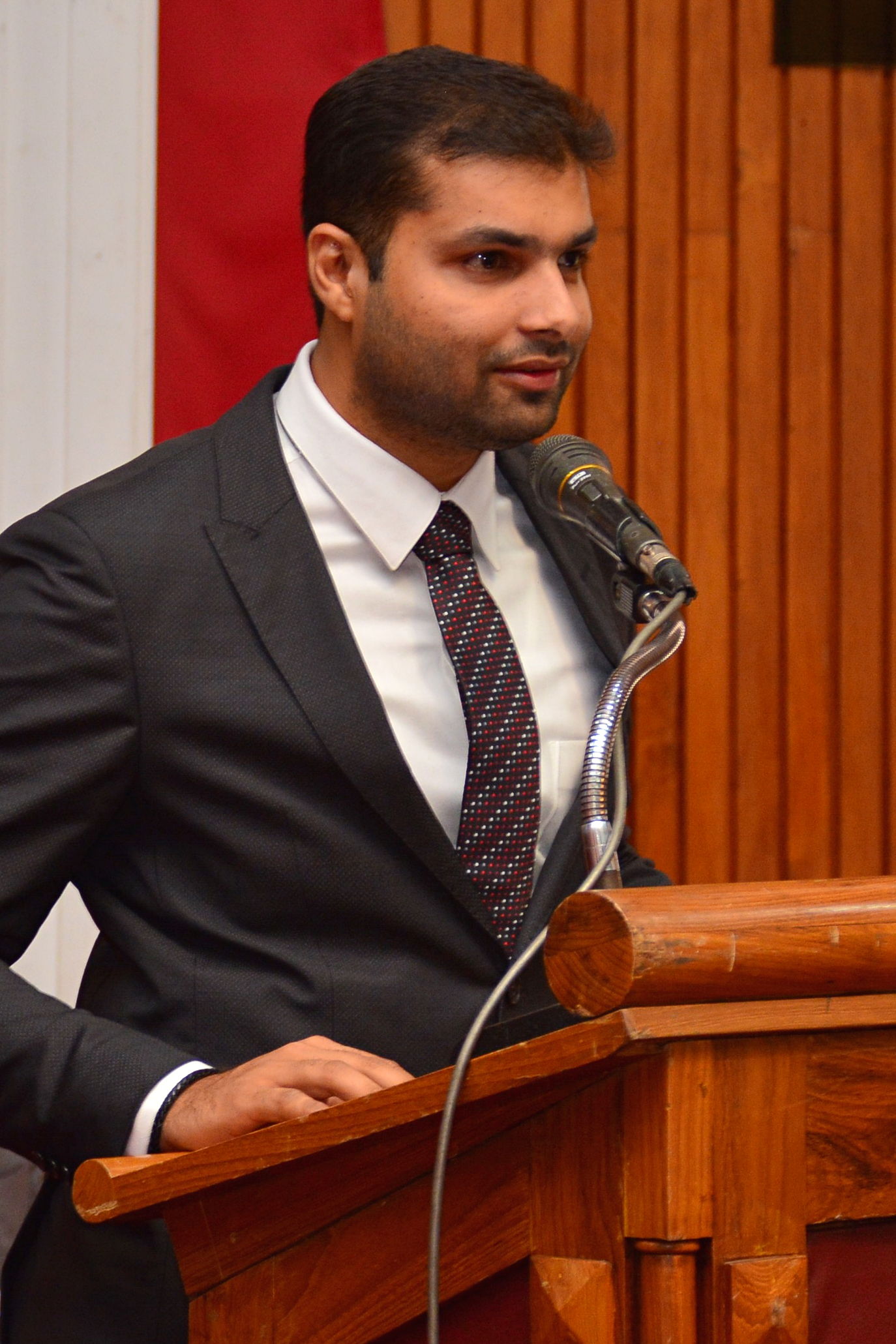 It is three years since our organisation was created. Time to reflect on the speed in which we have institutionalised internally, begun to change narratives nationally, and championed youth development in Mauritius.

Time also to remain humble, knowing the scale of the challenges our country faces; the numbers we could help if resources were limitless; and knowing the resilience and endurance that our young people show in their own journeys.

As a young person, along with my team, I committed myself to empowering the next generation of young leaders. Since 2015, YUVA has been dedicated to resolving Mauritius’ most pressing social issues – education, health, empowerment and employment.

When we launched, we wanted to change the narrative on Mauritian development. We wanted to reframe the agenda so that youth development would no longer be centred on grey heads. We wanted to show that Mauritius’ transformation could and should be driven by young people. In other words, we wanted young people to be the leader of today instead of treating them as leaders of the future.

Let us reflect on how our organisation has grown and how our ambitions have risen to the challenges, are moving towards achieving scale and country-wide impact.

Our early years explored the UN’s Sustainable Development Goals, to identify where we could have the most impact. We forged meaningful partnerships and ran successful programmes.

Our focus now is the YUVA Leadership Academy – our commitment to empowering 10,000 youth leaders and entrepreneurs across Mauritius over the next few years, through training, mentoring and networking opportunities. Our goal is to develop the future Mahatma Gandhi, the next Nelson Mandela, and the Mauritian Bill Gates.

Just last week, YUVA was conferred the “Africa Leadership Award 2017”. Awards and recognition are not the goals of YUVA. A plaque on the wall won’t change Mauritius but it does show our devotion. The Africa Leadership Award 2017 is an applause of the governance at YUVA and is dedicated to all members, volunteers, donors and beneficiaries. Without you, we are nothing!

Our work is rooted in our core philosophy of Mauritianism, which states that young people’s role is crucial for Mauritius’ development – and that young people need to actively participate in the socio-economic and socio-political landscape of the country.

In just three years, we have had direct impact on thousands of people, empowering individuals to create jobs, influencing policy and becoming the leading driver of poverty alleviation across Mauritius.

I am grateful to everyone who has been part of this journey for his or her immeasurable dedication to driving our mission. In addition, my heartfelt thanks go to our frienemies and adversaries for their constant dedication in strengthening us over the years. Finally, thank you to all our believers for their continuing support of our growth and initiatives. We could not have come this far without you all.

One thought on “YUVA 3rd Anniversary: Speech of Executive Director”