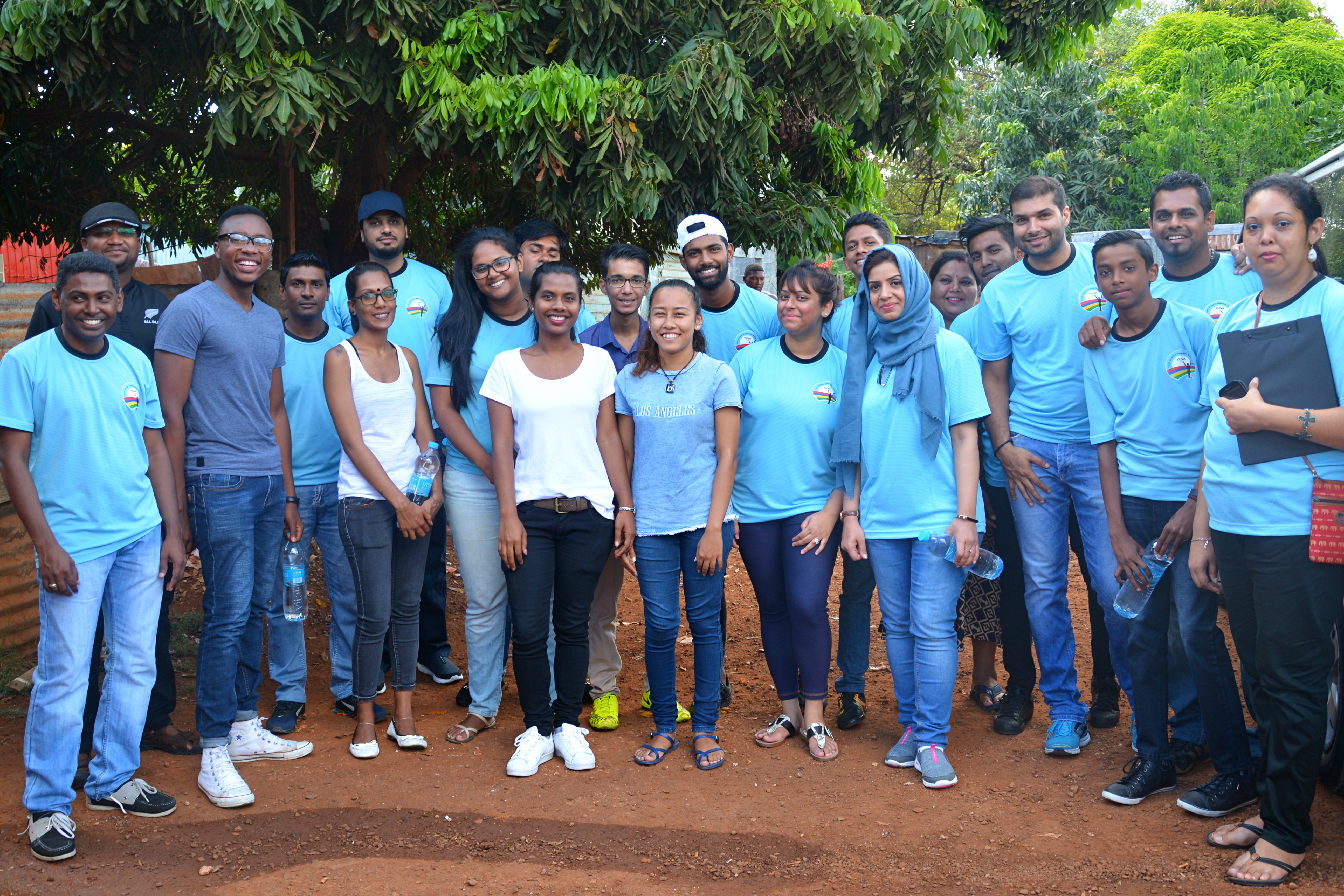 Today we are leaving in an era where the rich are getting richer and the poor are getting poorer. According to the world statistics report, over three billions people live less than $2.50 a day and at least 80% of humanity lives on less than $10 a day. Moreover, more than 80% of the world population lives in countries where income differentials are widening.

Mauritius, over the past decades, has gradually encountered constant improvement at both social and economic level. There has also been, a rise in life expectancy and the number of literate people. Despite such improvements, poverty gaps still exist in Mauritius. The enhance of modernization and industrialization has widened the gap between the working population and consequently lead to a rise in the number of poor families. Typically, such phenomenon is common among developing countries and policymakers take measures in order to alleviate poverty by reducing the income disparities.

Nevertheless, the problems of poverty is still a very big challenge for us. why!

As time flies, I came across many organisations who are doing a wonderful job by helping these needy people and one of the above organisation is YUVA Mauritius.

YUVA (Youth United in Voluntary Action), being registered in 2015, they have the sole objective of creating a better future for children and youth of Mauritius by focussing on education, health, empowerment and employment.

Speaking from past experience, I noted that the extreme poverty line that other countries like India, South Africa, etc are experiencing doesn’t exist in Mauritius. Let’s take a deeper analysis for Mauritius!

Mauritian government aid comes in terms of social aid to the needy, subsidies on the basic food item, ZEP programme in schools to enhance the level of education, micro-financing to small and medium enterprises, female empowerment in labour market, free transport, free health care. NGO’s are helping in terms of support for basic needs.

On the other hands, YUVA has started an anti-poverty mission that is to collect new and used clothes from individuals and distribute such to the poor and disadvantaged people.

But, the problems of poverty is still taking new heights.

Monthly aid should stop, since the National Empowerment Foundation has been giving financial assistance and sending people to work in companies, yet these people go for only the first day and then doesn’t go. They have been given free courses at IVTB schools and were being paid a stipend based on attendance, yet this measure also has failed.

From my experience, it seems that entrepreneurship is one of the major kick-off to eradicate poverty. Though entrepreneurship, people are made to be more responsible and prone to take ownership of their decision and problems. They will be shown how to start getting an income and how to maintain the income. The more dedicated they are, their business shall reach new heights and as such increase their standard of living.

The next step is to embark these people on entrepreneurship programs and let’s hope for the best. I am sure this will create a sense of responsibility and create employment for other people in the same region.

I quote ‘ Show some1 how to fish, instead of giving them the fish’.