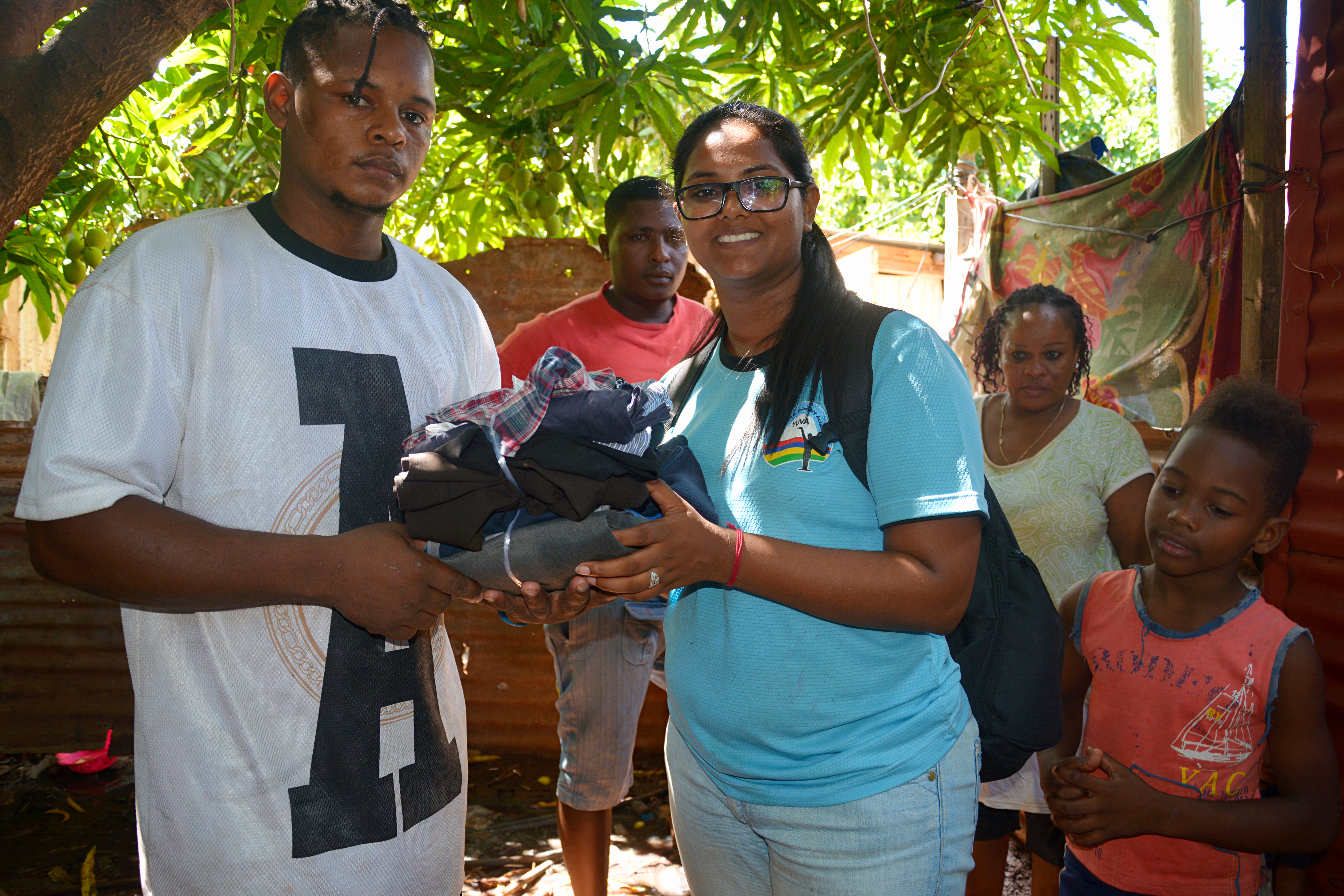 3 years ago, I won the first prize in a national competition on ‘how human rights affect my everyday life’. Proud of the facilities that I enjoyed as a citizen of this world, I found that Human Rights is the basic of all rights as a human take birth on earth, all Human Rights are attached to him or her at that particular moment. Rights such as primarily; Right to Live which when infringed falls under the laws of criminals. Therefore, Human Rights start the day a human takes its first breath. Of course, there are several further rights which construed the basic of all rights which can be elaborated as secondary rights like the right to housing, rights to food, rights water, rights to a healthy environment and furthermore. Hence, it is a must for every jurisdiction throughout this planet to have the Human Rights in the supreme law basically found in their Constitution. But on the 10th December 2017, during this world known festive month, I discovered a Mauritius that I didn’t know.

What was most striking to me was the exterior view of the other delegates on Mauritius as what the Author Mark Twain depicted decades ago as ‘Heaven was copied after Mauritius’, but eventually there is more to this island than those palmy good look, golden sun, the swirl of colours and the sultry air. And somewhere in Mauritius, I have seen people who do not enjoy the most basic possessions such as food, clean water, a proper shelter, stinking air due to improper sanitation and mediocre electrical facilities probably engineered by themselves. And we know what are already the snowballing effects in the socio-economy of our Motherland. The bitter truth is that what affects ‘you’ affects ‘me’ too. I can no longer close my eyes once I have been shown what the authorities have hidden from me these years. Mauritius is depicted like a garden whereby different flowers flourishes. I think its high time to be the garden rather the flowers of the garden.

The alliance of national unity is of utmost importance. This is, in fact, the challenge ahead and these challenges can be eradicated through views, opinions, expertise and exchanges and I would like, at this juncture, to applaud YUVA for giving ‘citizen of the Nation’ and foreigners this opportunity and now henceforth, there is a need to sustain the laudable work we have started today.

As a concluding note, I would like to remind you, my beautiful people, the vow we made as a citizen of this country:

‘… Motherland, O motherland of mine…As ONE People, As ONE Nation, in peace, justice and liberty…Forever and Ever’