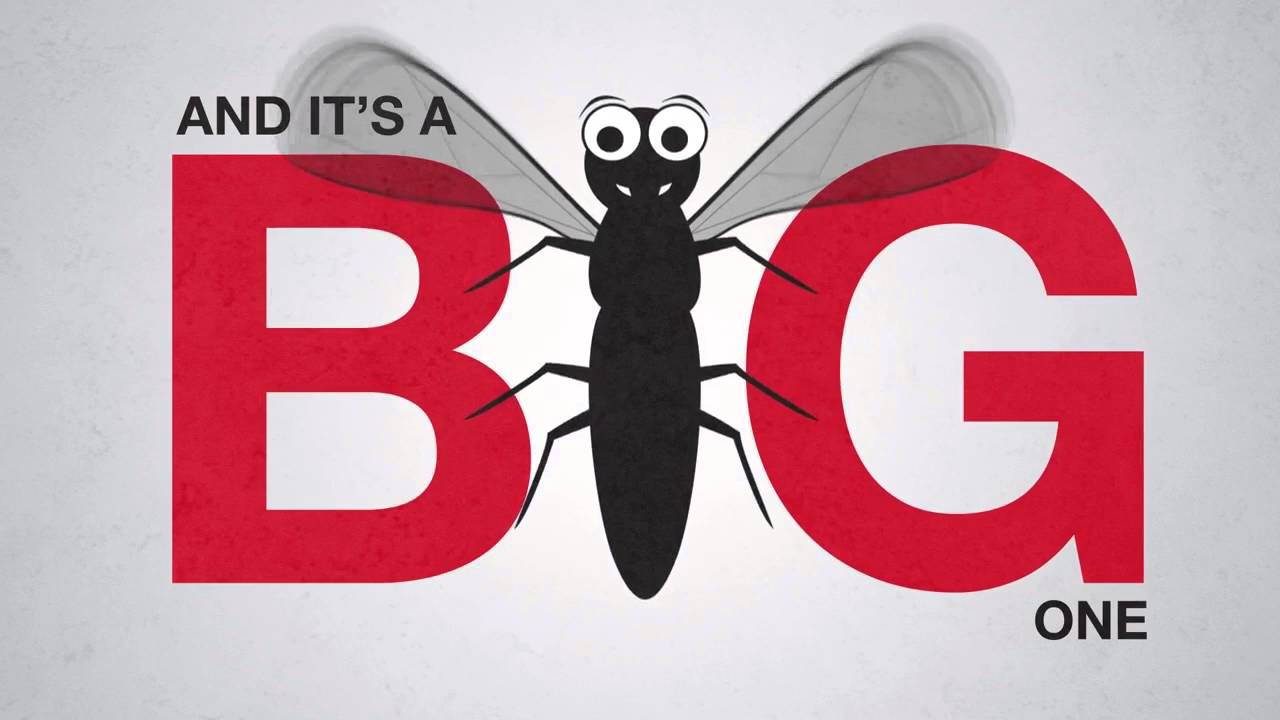 Malaria is a common and life-threatening disease in many tropical and subtropical areas. There is currently a risk of malaria transmission in 91 countries and territories, and these are visited by more than 125 million international travellers every year.

This year’s World Malaria Day coincides with activities to commemorate the 70th anniversary of WHO. The Global Malaria Programme is marking the Day with a series of interviews with leaders and advocates in the global malaria response, as they reflect on key moments in fighting this disease over the past 7 decades.

International travellers could be at risk of malaria infection in 91 countries around the world, mainly in Africa, Asia and the Americas. People infected with malaria often experience fever, chills and flu-like illness at first. Left untreated, the disease can lead to severe complications and, in some cases, death. Malaria symptoms appear after a period of 7 days or longer. Fever occurring in a traveller within 3 months of possible exposure is a medical emergency that should be investigated immediately.

Malaria is caused by the Plasmodium parasite and is transmitted by female Anopheles mosquitoes which bite between dusk and dawn. There are 5 different types of parasites that infect humans: P. falciparum, P. vivax, P. ovale, P. malariae, and P. knowlesi. Of these, P. falciparum and P. vivax are the most prevalent, and P. falciparum is the most dangerous, with the highest rates of complications and mortality. This deadly form of malaria is a serious public health concern in most countries in sub-Saharan Africa.

Overview of WHO recommendations

Prevention of mosquito bites between dusk and dawn is the first line of defence against malaria. Measures to prevent mosquito bites include sleeping under long-lasting insecticidal nets, and using protective clothing and insect repellents. Depending on the malaria risk in the area to be visited, international travellers may also need to take preventive medication (chemoprophylaxis) prior to, during, and upon return from their travel.

Some groups of travellers, especially young children, pregnant women and individuals with a weakened immune system, are at particular risk of developing serious illness if they become infected with malaria. In pregnant women, malaria increases the risk of maternal death, miscarriage, stillbirth and low birth weight, as well as the associated risk of neonatal death.

Prior to their travel to malaria-endemic countries or regions, individuals should consult their national disease control centres, or other institutions offering travel advice, for information regarding the preventive measures that should be taken.