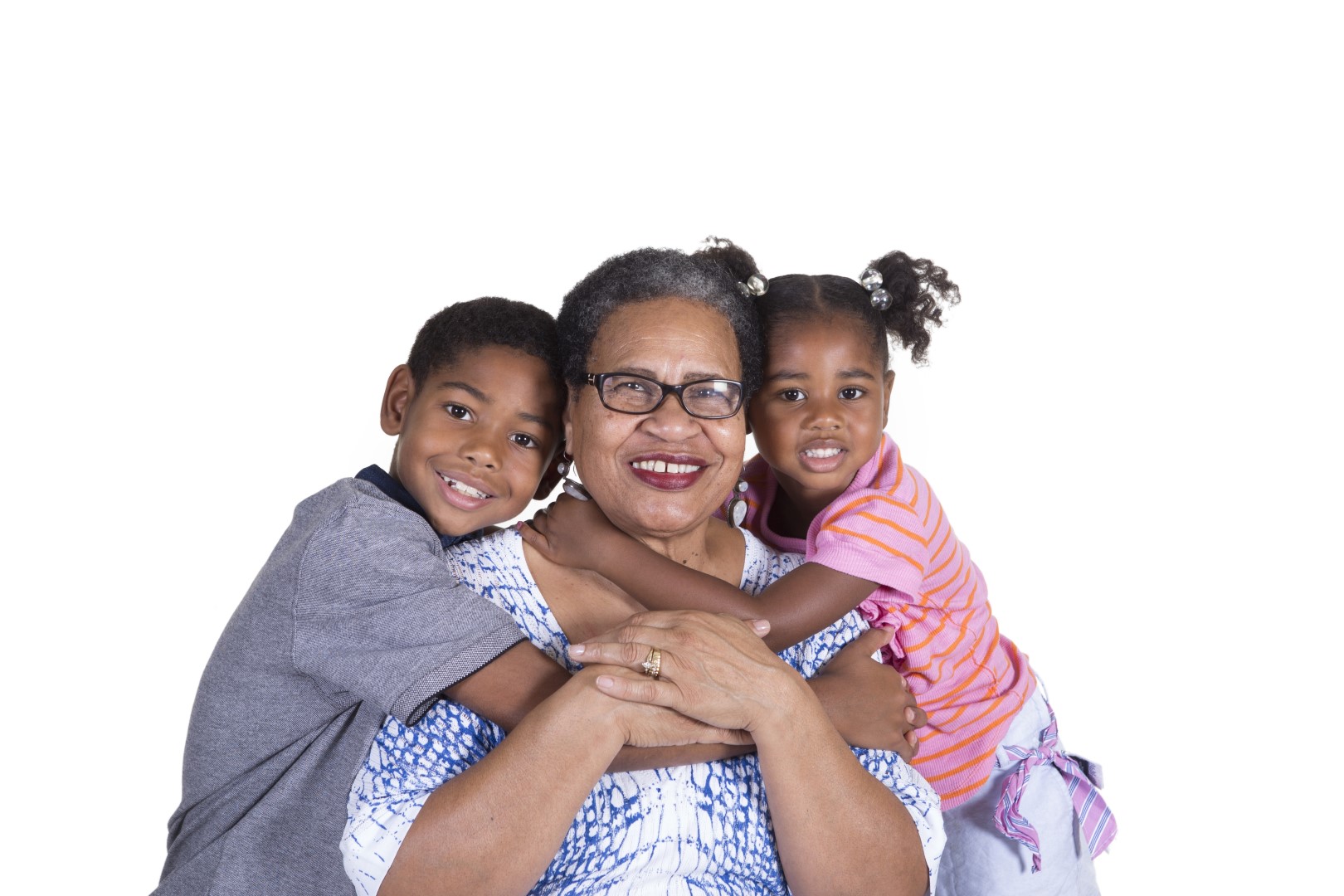 Although families all over the world have transformed greatly over the past decades in terms of their structure and as a result of global trends and demographic changes, the United Nations still recognizes the family as the basic unit of society. The International Day of Families provides an opportunity to promote awareness of issues relating to families and to increase knowledge of the social, economic and demographic processes affecting them. It has inspired a series of awareness-raising events, including national family days. In many countries, this day is an opportunity to highlight different areas of interest and importance to families.

The International Day of Families is observed on the 15th of May every year. Activities include workshops and conferences, radio and television programmes, newspaper articles and cultural programmes highlighting relevant themes.

This year’s observance will explore the role of families and family policies in advancing Sustainable Development Goal 16 in terms of promoting peaceful and inclusive societies for sustainable development.

During the 1980’s, the United Nations began focusing attention on the issues related to the family. In 1983, based on the recommendations of the Economic and Social Council, the Commission for Social Development in its resolution on the Role of the family in the development process (1983/23) requested the Secretary-General to enhance awareness among decision-makers and the public of the problems and needs of the family, as well as of effective ways of meeting those needs.

In its resolution 1985/29 of 29 May 1985 the Council Invited the General Assembly to consider the possibility of including in the provisional agenda of its forty-first session an item entitled “Families in the development process”, with a view to consider a request to the Secretary-General to initiate a process of development of global awareness of the issues involved, directed towards Governments, intergovernmental and non-governmental organizations and public opinion.

Later, based on the recommendations of the Commission for Social Development formulated in its 30th round of sessions, The Assembly invited all States to make their views known concerning the possible proclamation of an international year of the family and to offer their comments and proposals.

The Council also requested the Secretary-General to submit to the General Assembly at its forty-third session a comprehensive report, based on the comments and proposals of Member States on the possible proclamation of such a year and other ways and means to improve the position and well-being of the family and intensify international co-operation as part of global efforts to advance social progress and development.

In its resolution 44/82 of 9 December 1989, The General Assembly proclaimed The International Year of the Family.

In 1993, the General Assembly decided in a resolution (A/RES/47/237) that 15 May of every year should be observed as The International Day of Families. This day provides an opportunity to promote awareness of issues relating to families and to increase the knowledge of the social, economic and demographic processes affecting families.

On 25 September 2015, the 193 member states of the United Nations unanimously adopted the Sustainable Development Goals, a set of 17 goals aiming to eliminate poverty, discrimination, abuse and preventable deaths, address environmental destruction, and usher in an era of development for all people, everywhere. Families and family-oriented policies and programmes are vital for the achievement of many of these goals.