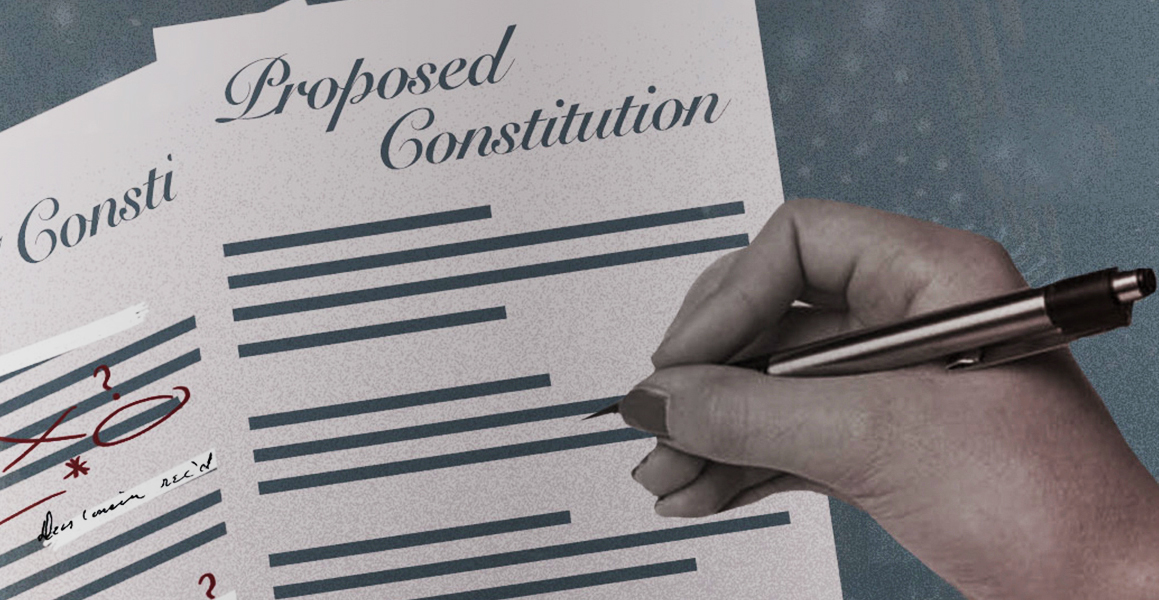 A Constitution, which is an established principle and stipulated procedures by which a government operates is not a mere document that can be discarded for a new one at any point in time, rather it is a fundamental or supreme law that can be review or amended when there is a need for injections new ideology into the existing content of the constitution. However, for a country like Mauritius that has a written constitution for over 50 years cannot possibly discard the constitution for a new one rather it only requires some amendment in form of removal of some clauses and inclusions of some observed oversights in the constitution to accommodate changing and emerging system of governance. Some of which are:

Removal of Communal Identity from the Constitution and Electoral System

The Mauritian Constitution recognises four ethnic communities, which are the Indian ethnicity, Chinese ancestry, Creoles, and European descent and their corresponding religious group. This ethnicity fragmentation is deep-rooted in the political structure and electoral system of Mauritius thereby contradicts the need for national identity and ideology. A democratic nation like Mauritius needs national ideology and a nation-wide liberal political party, not ethnic ideology based on religious philosophy. The constitution of Mauritius need to make provision for overhaul of the electoral system and party system to promote national ideology, unity and national cohesion by removing ethnic sentiment in politics and political party; expunging communalism from voting system, removing community identity and different ways of life from constitution; introduction of a mixed electoral system that will secure rainbow representative; and allow political formation to be formed on national ideological and across the various ethnic groups and religious sentiments. This will promote liberal democracy and equal opportunity for political participation.

The local government as the second tier of the government and as the closest to the people should be given more fiscal powers to generate revenue and the power to provide services that will meet the needs of the people that it serves.