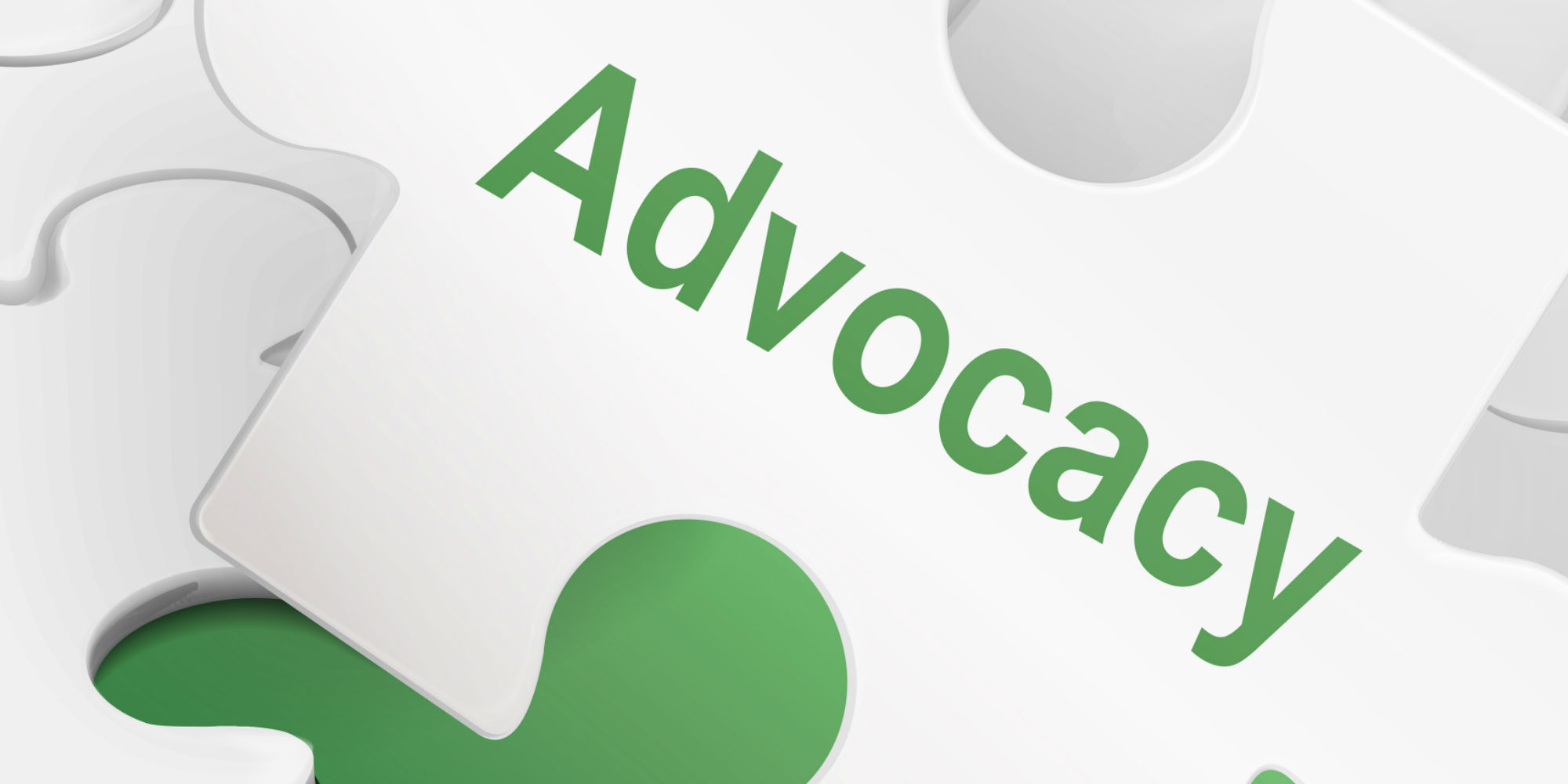 In the context of the World Mental Health Day Celebration and the Promotion of the African Charter to the Human Rights of Persons with Disabilities, held on the 10th of October, the Edycs Epilepsy Group organised the official launching of the Edycs ARADI Advocacy Group. YUVA, along with many other member organisations, were presented with membership awards, in the presence Mr Daniel Eric Clive Laurent, Lord Mayor of Port Louis; Mr Paramasiva Chengan, president of MACOSS; Mr Youssouf Noormamode, president of Edycs Epilepsy Group; and other NGOs at the Municipality of Port Louis.

The aim of the Edycs ARADI Advocacy Group is to create a lobby to encourage the Mauritian government to ratify the African Disability Protocol and to implement the Model Disability Law. It is expected that Mauritius will be among the first African countries to ratify the ADP, early next year. The next step for the Mauritian government will be to look at customising the Model Disability Law for Mauritius.

The Edycs ARADI Advocacy Group will allow for the sustenance of long-term collaboration, opportunity to seek funding and creation of capacity building programs for all NGOs and DPOs in the disability sector to advocate for disability. It will also promote partnership and collaboration between member organisations, people with disabilities and other NGOs, to speak as a unified voice for the rights of people with disabilities. Next year, a regional congress will be organised in Mauritius to showcase the work of all organisations in the disability sector.

Mr Youssouf Noormamode, president of Edycs Epilepsy Group called on all organisations to become partners on an equal platform to raise awareness on disability. On the other hand, Mr Paramasiva Chengan, president of MACOSS emphasised the need to salute the initiative as a whole and to focus on the end product. Also, Mr Daniel Eric Clive Laurent, Lord Mayor of Port Louis highlighted the need for such policies for people with disabilities to lead a normal life, because they form part of our local community and need to be treated with dignity, respect and love.