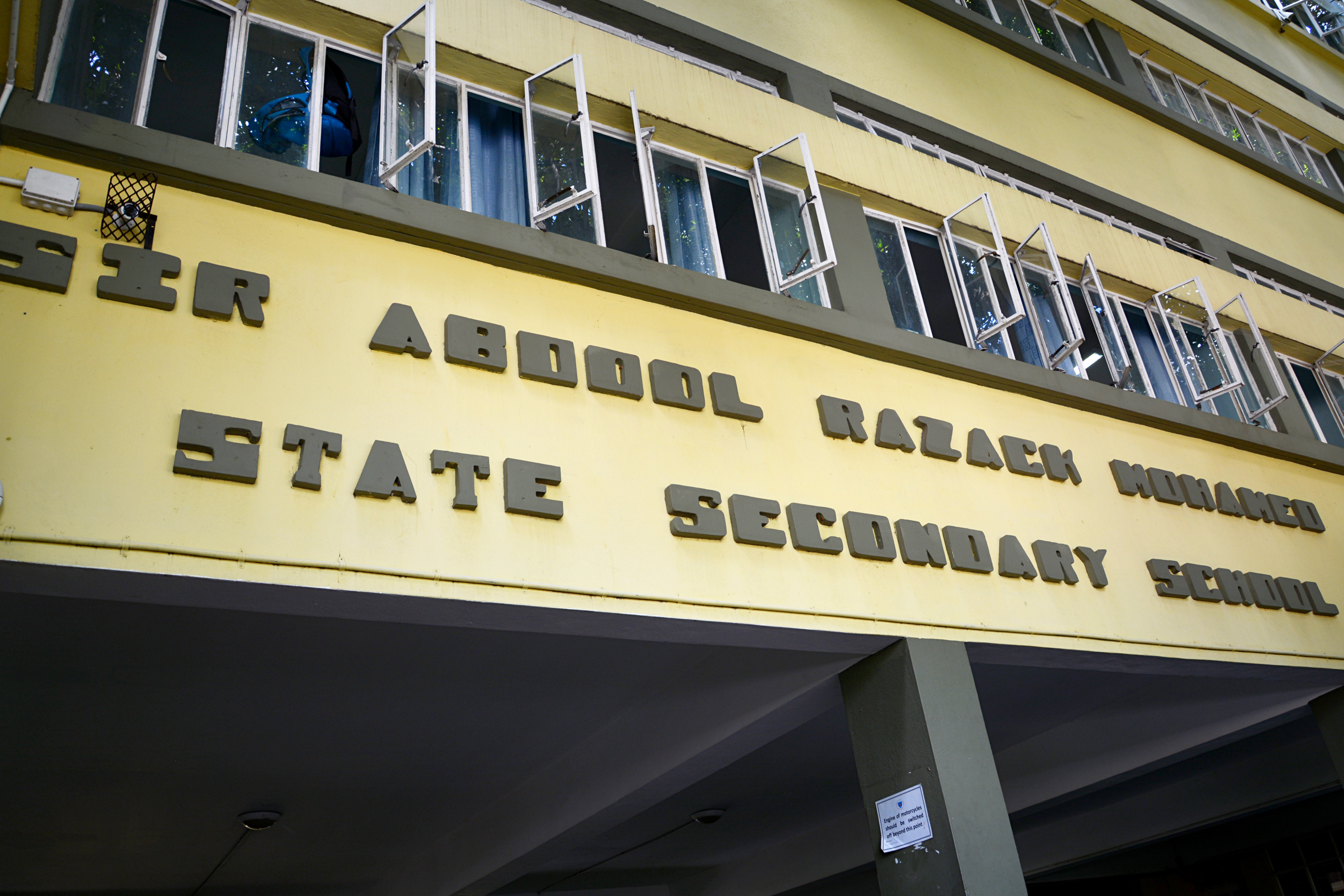 The second cohort of YUVA’s ‘Moral and Civic Education’ programme has successfully been launched at the Sir Abdool Razack Mohamed Secondary School on Wednesday. Our team is working with a batch of around 20 ambitious students of Grade 8.

Our young people should realise that Moral and Civic Education is essential to sustain our constitutional democracy. The habits of the mind, as well as “habits of the heart,” the dispositions that inform the democratic ethos, are not inherited. As Alexis de Tocqueville pointed out, each new generation is a new people that must acquire the knowledge, learn the skills, and develop the dispositions or traits of private and public character that undergird a constitutional democracy. Those dispositions must be fostered and nurtured by word, learning, and by the power of example.

Democracy is not a “machine that would go of itself,” but must be consciously reproduced, one generation after another. On this ground, it is a must to develop students’ ability to identify the values embedded, analyse objectively, and make a reasonable judgement in different issues they may encounter at different development stages so that they could take proper action to deal with the challenges in their future life.

Societies have long had an interest in the ways in which their young are prepared for citizenship, and in how they learn to take part in civic life. Today that interest might better be described as a concern-in fact as a growing concern, particularly in democratic societies. Research Literatures shows that very few countries have achieved the level of understanding, and acceptance of the rights and responsibilities among the totality of its citizens that is required for the maintenance and improvement of any constitutional democracy.

Moral and Civic Education, therefore, should be a prime concern. There is no more important task than the development of an informed, effective, and responsible citizenry. Democracies are sustained by citizens who have the requisite knowledge, skills, and dispositions. Due to the lack of commitment to teaching the fundamental values, and principles of democracy, a free and open society cannot succeed.

We kick-started the day with an ice-breaking session; students were instructed to sit down next to a classmate whom they would not approach on a regular basis. They were asked to get to know each other by asking simple questions such as names, favourite subjects, dream professions. Once mingled they were encouraged to step in front of the class to introduce each other. This first activity has been designed in a way to dissolve inhibitions and encourage class participation.

For the second activity, which was free thinking, the students were asked to state what comes in their minds when they hear about the words values, ethics and morality. This has been designed to develop the critical thinking of the students. On further elaboration, the story of “the boy wolf who cried wolf” was shared to the students and later were asked to analyse the moral behind the narration. Again, this encouraged the participants to come forward with certain morals that they knew about. The activity helped the students in sharing their personal experiences.