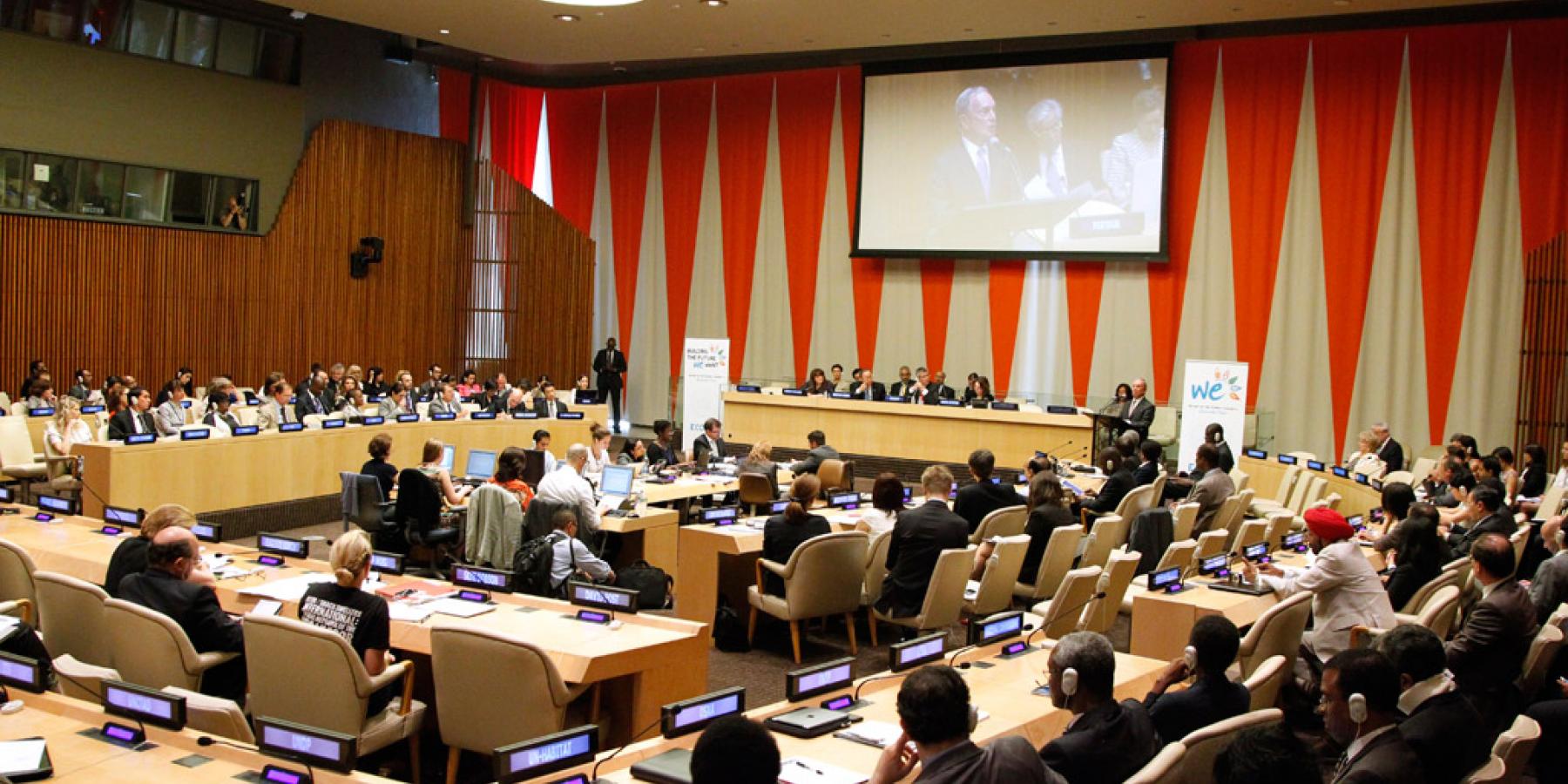 The Economic and Social Council (ECOSOC) at its Coordination and management meeting of 6 June 2019 adopted the recommendation of the Committee on Non-Governmental Organisations (NGOs) to grant special consultative status to YUVA.

This consultative status enables YUVA to actively engage with ECOSOC and its subsidiary bodies, as well as with the United Nations Secretariat, programmes, funds and agencies in a number of ways.

YUVA’s representatives will be able to register for and participate in events, conferences and activities of the United Nations, and organisations in general and special consultative status may designate authorized representatives to sit as observers at public meetings of ECOSOC and its subsidiary bodies, the Human Rights Council and, under certain conditions, the General Assembly and other United Nations intergovernmental bodies. These arrangements may be supplemented to include other means of participation.

Also, YUVA will be able to submit written statements relevant to the work of the Council on subjects in which these organisations have a special competence. These statements may be circulated by the Secretary-General of the United Nations to the members of the Council.

YUVA thank everyone who has contributed to bringing YUVA to this height today.