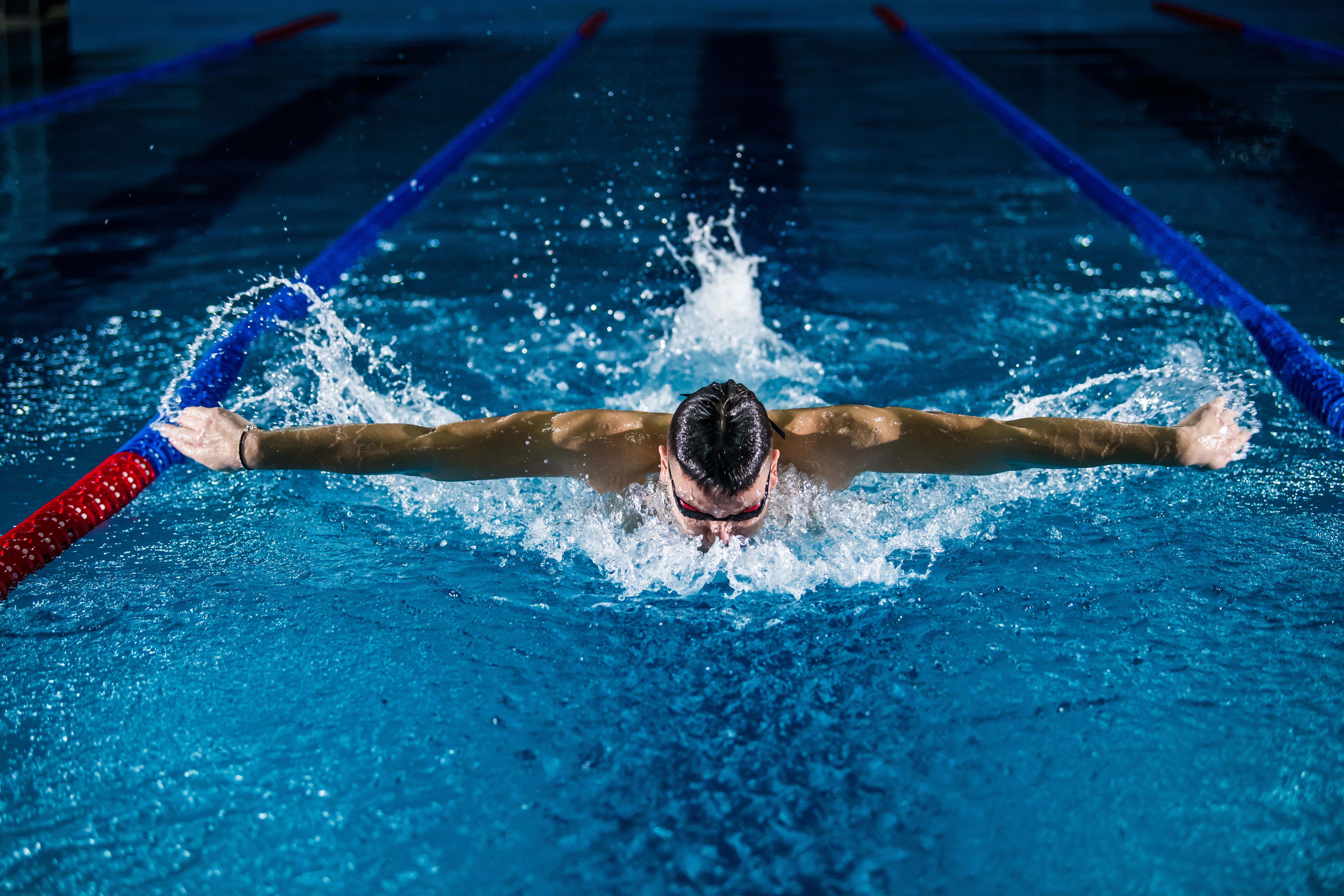 We’ve heard about all the intensive work and renovations that venues around the Island have been undergoing since the announcement that the 10th edition of the Indian Ocean Island Games (IOIG) would be coming to Mauritius.

We watched with anticipation when Krouink was introduced as the lovable mascot.

We rolled our eyes when it came to light how blatantly the advertising campaign had been ripped off from that of the Rio Summer Olympics build-up publicity. Literally ‘copy-paste’.

We were saddened when we heard the numerous stories of Mauritian athletes being cut from the team or not qualifying for all sorts of reasons, some of which we could not totally understand.

We watched in disappointment as the opening ceremony venue was not even filled to capacity but severely lacking what was supposed to be a crowd. Only to hear afterwards so many people were told the tickets were all sold out.

But when the games were finally ready to start, we came around and got into the spirit of things. Well, at least for the most part we did. The hawkers went all out selling their flags, trumpets and various array of Mauritian-themed symbols almost as if the more people used and bought these items, the more ‘patriotic’ we would appear to anyone watching.

The truth is that the athletes who participated in the various categories were simply outstanding. They showed up, put their heart into the game and collected the medals most deservingly. They outdid even their own expectations and crept their way into the hearts of the nation.

But we really need to ask ourselves if we would be this proud and supportive of these athletes if they had not done as well as they have?

Because you see, it’s human nature to join the chanting crowds when the team is winning and everything is grand.

If there is one thing that is certain, sport is the kind of activity to unite people and bring countrymen closer to one another. It is also just as certain that when that begins to happen, the politicians themselves begin to creep out of their hiding places and join the ‘people’ in supporting the competing athletes.

Suddenly we find heads of government appearing in dressing rooms to pep talk the players, and ministers standing in rainy, windy, cold conditions to chant in unison and support.

But let’s be real for a second. Because we all understand that sporting efforts are not high on the list of priorities when it comes to Mauritius. I mean, we all say it is and brag about all the funding going into sports initiatives but when it comes to the reality, sportspeople cannot depend on being sports people alone. It’s just not how we as Mauritians do things.

How absurd it is to imagine that people make a respected living from playing professional sports in countries around the world while Mauritius brutally favours the more academic route over anything! When we say favour, we mean respect also.

How can we honestly believe that the youth have dreams of playing a professional sport as a career instead of becoming a doctor or lawyer or even an accountant?

But you best believe when the Mauritian athletes are leading the scoreboard with gold, silver and bronze medals that they will be praised and respected and given the time of day they would ordinarily never be afforded.

I suspect, the athletes themselves are even taken aback by this newfound spotlight, everyone chanting for them and hashtags zooming around. But deep in their minds, perhaps they’re thinking the same thing we are. That this is all going to disappear the minute IOIG is finished and we’re all back to normal on Tuesday after our long weekend has long worn off.

When the athletes are back at the actual day jobs that they need to hold because that’s what pays their bills, will the magic that was in the air since the last two weeks still be there?

Will we all still be as proudly Mauritian when the dust of the Games has settled? Or will everything just go back to the way it was?

We also cannot forget who the real hero of this whole story is. Not the athletes. Not the officials and team involved in putting this whole thing together. Not even Krouink.

No, our hero is apparently our prime minister. The man who so ‘humbly’ appeared on the ground to encourage the athletes only to complete the win with a national holiday, which as he even stated himself, “…was most deserved after the performance.”

Needless to say, nothing escapes the touch of politics in this country. What with all the political presence there to ‘support the athletes’ of course. I guess it has absolutely nothing to do with the elections in the not so distant future, right? Also, it doesn’t hurt for political players to show that their government would advocate better conditions for athletes…

We are humans at the end of the day. We love supporting winning teams, we show our patriotism when things are great and we love that unexpected national holiday we are afforded but at the end of this, all that is really saddening is that the state of sports and sports professionalism in Mauritius need a serious relooking.

It does not count only when tournaments roll around; it counts all the time.

Mauritian sport needs to have life breathed back into it and the nation needs to stand behind these truly outstanding citizens who give it all their blood, sweat and tears.

Just imagine, if they can perform like this when they feel they are against all odds at the start of IOIG, how they would be able to perform knowing their country was standing behind them 1000% more.

We cannot expect the youth and the leaders of tomorrow to act any differently towards something like sports when we are not showing a good enough example.

The cycle of apathy and conditional support needs to desperately change so that our athletes are not only afforded the chance to compete on a global level but honestly just believe in themselves and what they stand for.