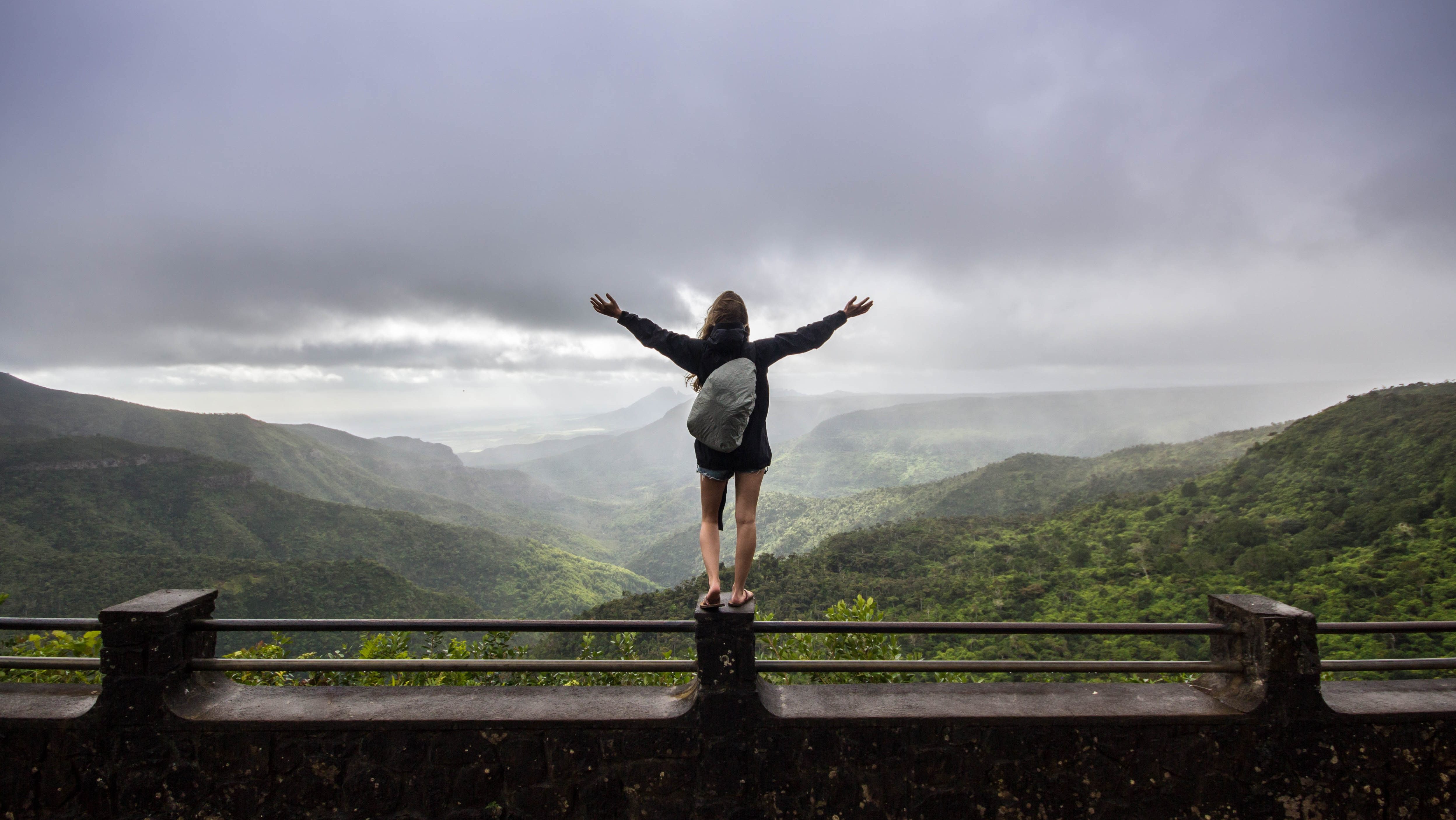 This day is an annual celebration of the role of young women and men as key partners in change.

This day is also an opportunity to make young people aware of the challenges and problems they face.

According to the UN DESA report, World Population Prospects 2019, the global youth population is expected to reach nearly 1.4 billion people by 2065. By 2019, there are about 1.2 billion young people between the ages of 15 and 24 years in the world, or 16% of the world’s population. By 2065, the world’s youth population will reach its peak with just under 1.4 billion people (13%). The share of youth in the total population peaked at 19.3% in 1985. In 2019, Central and Southern Asia had the highest number of young people (361 million), followed by East Asia and South East (307 million) and Sub-Saharan Africa (211 million).

This represents a major challenge especially when the youth population in the poorest countries could increase by 62% by 2050. In the 47 least developed countries, the youth population is expected to increase by 62% over the next three decades, from 207 million in 2019 to 336 million in 2050. The largest increases are expected in sub-Saharan Africa (+ 89%), Oceania (+ 38%) and North Africa and West Asia (+ 28%).

You can read more here: bit.ly/10FactsOnYouth

CASEC | ACSAC is an organization committed to promoting peace and cohesion among all peoples. We are participating in the SPEAK! campaign 2019 as Champion for Benin.

SPEAK! is a global campaign, coordinated by CIVICUS: The World Alliance for Citizen Participation, which aims to give a voice to everyone and everywhere in the world.

Launched in 2017, the campaign has since provided a platform for people around the world to “speak out” about the issues that matter most to them.
In 2018, in the face of increasing social and political polarization, SPEAK! has set itself the ambitious goal of bringing together people and communities from all divisions to “talk to each other”, to help resolve conflicts, to build bridges and to build understanding.

This culminated in 3 days of global action from 16 to 18 November, with nearly 200 events taking place in more than 45 countries, attended by more than 10,000 people and more than 4 million people online. Beyond the numbers, there were real and remarkable results: signed peace agreements, confronted prejudices, established relationships.

For 2019 registrations are already open. Join us in using the power of dialogue to break down barriers and recognize our common humanity. Together, we will create opportunities for people and communities to “talk to each other”, reversing the trend towards growing social and political polarization.

This year’s campaign will end with 24 hours of global action from September 20th to 21st.

To participate in this campaign register here: https://www.togetherwespeak.org/events/create/

2. The Youth and Sustainable Development Forum

CASEC | ACSAC is coming back from the World Forum on Youth Employment with great news for Youth. We look forward to sharing them with all young people during the Youth and Sustainable Development Forum.

CASEC | ACSAC was privileged to be one of 17 organizations selected to present their actions at the Youth Employment Sharefair (YES!) during the Global Youth Employment Forum 2019 organized by the International Labour Organization.

We have received with great interest your different actions and solutions activities for achieving the Sustainable Development Goal (SDG) 8 in your community. In this context, the CASEC launches a call for submission of the initiatives and solutions carried by the young people of your community (or country) and focused on employment and economic growth. The selected initiatives will be displayed on the CASEC website, on social networks and at the Youth and Sustainable Development Forum in September 2019.

Each initiative will be presented in a video of 4 minutes maximum: HERE

4. Online Consultation for the Declaration of Youth

For the JEDD 2019 Forum, a Youth Declaration is being prepared to represent the views of the younger generation on global issues reflected in the Sustainable Development Goals in general and particularly on SDG 8 . Youth Statement will highlight the recommendations and testimonials of youth like YOU and will be an integral part of the outcomes of the Forum.

Submit your contributions and help develop the Youth Declaration: HERE