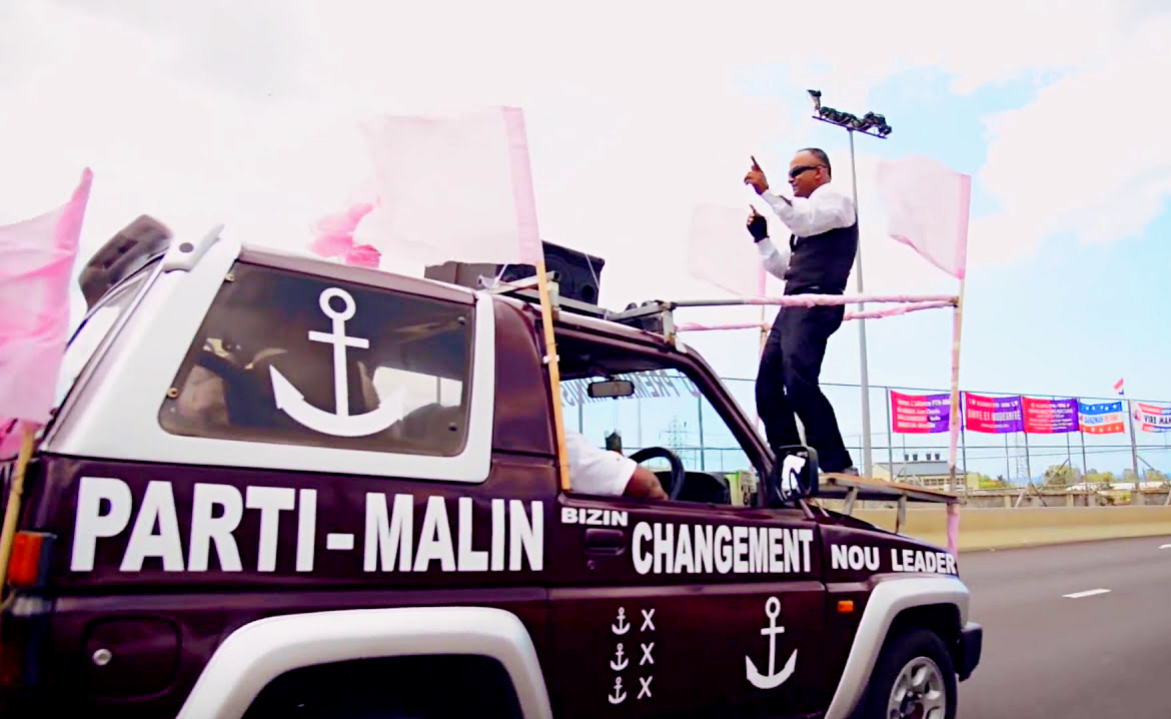 Look at most well-known politicians and you’re bound to see some kind of reason behind their entry into politics. They were passionate about bringing change, they felt they could correct the injustice facing their fellow countrymen or they felt they could make a difference.

I say ‘most’ because there are still those politicians out there whose entries into the world of politics are or were fuelled purely by some or other self-serving reason.

But most people, who enter politics, enter it with a rapport – a ‘person of the people’ character. They are the ones you see on the ground, fighting for the country, convincing the people that their tenure in power will yield the results that all others who’ve come before them were not able to yield. They are passionate about the injustices facing the country and emphasise why change needs to be confiscated from the current leadership so that, naturally, they can do a better job.

But if we’ve learned anything from history itself it’s that very often these same ‘for the people’ political players turn into the very same monsters who they so desperately want to free their countrymen from. Again, it’s not everyone but we’ve seen enough instances in history to know that it kind of comes with the territory.

Enter Dhanrajsingh Aubeeluck, or as everyone knows him better as the leader of Parti Malin.

We’ve all, at some point, witnessed his ‘performances’ whether it was in person or via social media. Admittedly, we’ve probably all laughed about it too and thought, “Is this guy for real?”

It’s gone from watching for laughs to eye-rolling every time he opens his mouth and yet when you read the comments section under his videos, you see that not only do people listen to what he’s saying but they support him too.

Some people honestly feel like this guy is the ‘shake-up’ Mauritius needs in order for decades of ‘injustice’ to finally be laid to rest. Now I’m not here to give you an extensive list of why this is possibly the most ludicrous thing one can think of but rather I’m here because like I mentioned before, we as citizens have a responsibility too.

The politicians cannot vote themselves in; that massive gesture and action is one that needs to be taken by every voter. And while you might sit back and say that he will probably never make it that far,

And I’m not even talking about trash-talking the Government; it counts for everything. After all, what’s more interesting than two people arguing publicly about their dirty laundry or one person carrying out a smear campaign against their nemesis?

Let’s face it, it’s way more interesting to watch something filled with drama and intrigue than information and facts. Unfortunately, this is a cash cow that has been discovered by even the likes of the media.

Scandal sells and those who create the scandal are the new ‘celebrities’. Going viral and being in the spotlight for even the shortest of moments has this incredibly scary effect on people who should be as far away from public influence as possible. It instils in them a sense of false confidence or hope that what they are saying has merit and should be shared with as many people as possible. And when you give someone that power to believe in themselves, they can become unstoppable.

And this is where it is dangerous. Because someone like the Parti Malin leader is not out there ‘fighting the fight’ because he truly believes he is going to change the way Mauritius is; he’s out there making scenes and talking abruptly to just about anyone who is not tagged a journalist because he always knows he’s going to have an audience.

In the real world, we call this ‘fishing for publicity’ and we are more often than not quick to chastise people who do this for personal gain.

I guess my question is, why are we making an exception for this person?

Is there anything real, valid or valuable this person can bring to our lives that will enrich them or make them better off for it?

Or is he just another form of escape we use because we’re getting a kick out of it and hey, it’s entertaining and while it’s entertaining, we don’t have to deal with anything. But the problem is that we cannot treat our problems by Netflix binge-watching mindless shows just like we cannot ignore the state of our country by giving this guy attention.

His antics show up on our news feeds with utmost ease and the comment sections fill with mindless chatters on why he’s actually got a point with people even praising him for being courageous enough to stand up and voice himself.

But, actively seeking out confrontational situations or choosing to talk about hot topics because you know it gets people’s blood boiling is not courageous or respectable; it’s laughable!

Again, we have the responsibility to give power and attention to the people who are deserving of such things, not just because they make us laugh and make us forget about the real issues we face in this country every day.

So I really wonder, does Dhanrajsingh Aubeeluck honestly care about all of the ‘pressing’ things he speaks about or has he just come around to fact that if he screams and performs loud enough, people are bound to listen?

Have we reached such an intolerance with the current political situation that we are willing to give that kind of person a second glance and let him command our attention long enough that we begin to question what he is saying and whether he actually has a point?

The question at the end of the day remains; will we still think this is hilarious if things get serious?