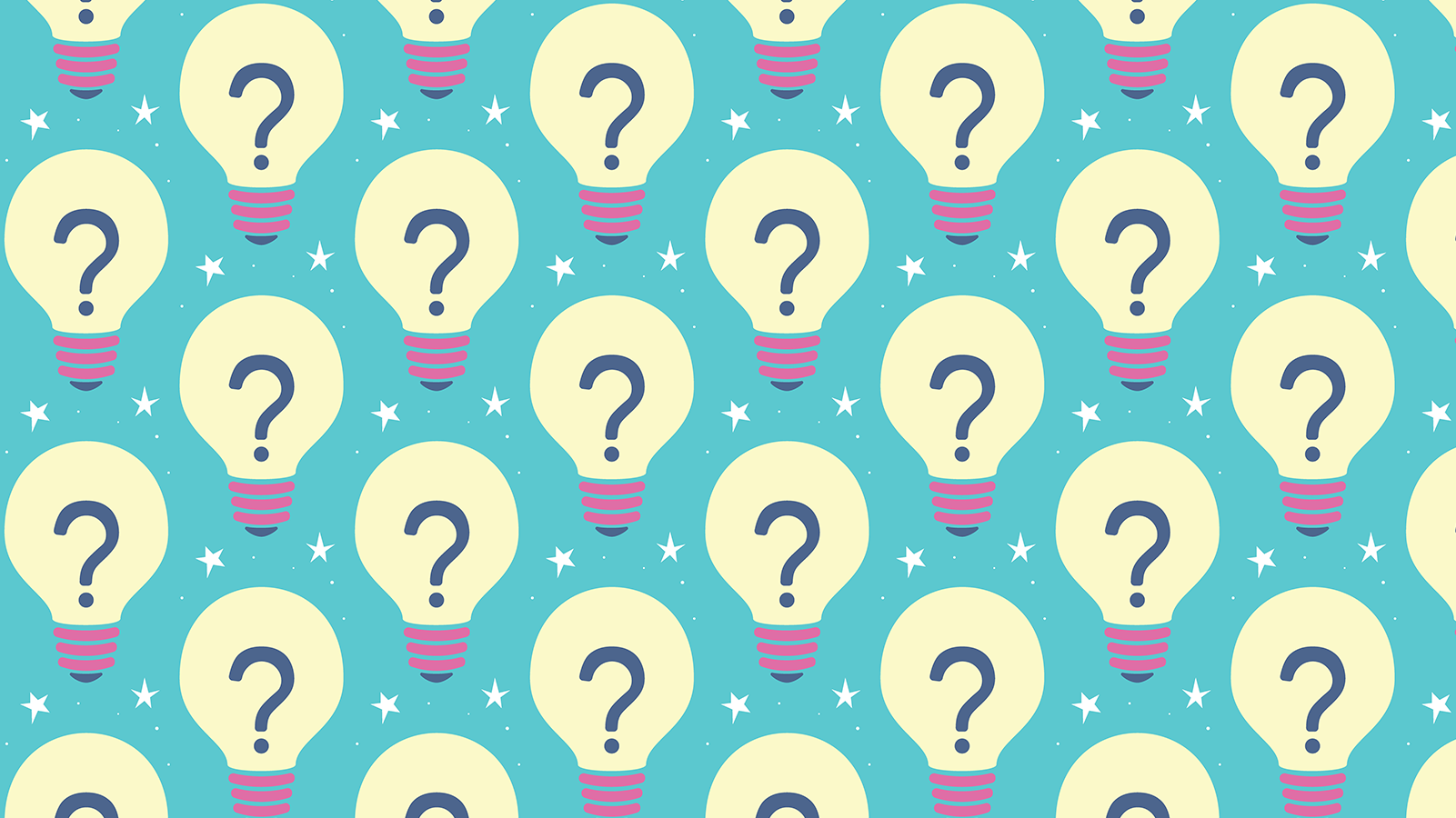 This attitude is ideally also meant to extend to monitoring our behaviour so that our impact on nature and the world, in general, is as positive as possible. However, every day, the human race fails to inspire because the world has become such an incredibly harsh place to call home.

We, as humans, live in fear and on the defensive. We do all we can to ensure no harm comes to us in a ‘eat or be eaten’ rhetoric. I can sit here behind the screen and bring words to life to share all the horrible things occurring daily, not only in Mauritius but across the world. Nevertheless, who cares?

Who cares that women are living in fear every single day because they are women? That their mere existence is often a reason for their demise. Because society is so stuck in this backward thinking where men are the authority and have the final say no matter what.

Who cares that there are greedy industry heads so hell-bent on seeing the profit that they will do anything (except respecting the consumer) to make that happen?

Who cares that there is such an apathetic attitude of our countrymen regarding anything that matters? Beaches overflowing with waste, environmental disorder or a general lack of any form of basic respect?

Who cares that we, as Mauritians, are so accepting of things that go wrong because “What will honestly change?”

Who cares that the youth foster an unhealthy addiction to things like drugs and are growing up utterly clueless about what respect, accountability, or manners are all about?

Who cares that there are so many jobless people out there and yet hordes of unemployed who do not want to extend the effort required to get the outcome they want?

Who cares that people show no common courtesy for each other, that we resort to fighting (literally) on the road when the situation’s frustration gets too much?

Who cares that every time we shrug our shoulders about something or chuck that piece of litter out of the car or do not call out behaviour that should not be happening, we are leaving the world to a generation behind us who have no idea how awful things could get in the future?

Who cares that we are so quick to dismiss those who try to change things by saying they are crazy if they think things will change?

Who cares that we are not speaking out against corrupt political behaviour, blinding nepotism or ill-appointed people in power positions?

Who cares that we care more about hearing the latest gossip about our neighbour, colleague, friend and family instead of reaching out to someone more than likely suffering inside?

Who cares that we are so quick to judge our fellow human beings before trying to understand that we do not know the whole story?

Who cares that despite so many good people working tirelessly to fight this broken mentality, there is a general apathy that stains the population like an ink drop in a bowl of water?

Who cares that we have become so accustomed to all these problems?

Who cares that we continue to accept poor service delivery or blatant corruption because we benefit from it in some way and do not dare to do the right thing?

Who cares that we, as Mauritians, are vicious, greedy and self-serving?

Who cares that there are so many people out there just living to pay the bills instead of living their dreams?

Who cares that we have become so accustomed to poor service in all sectors because the misery of people just working because they need a job is so clearly apparent that we have given up trying to change anybody’s attitude?

Who cares that we are doing things the way they have always been done despite them being outdated just because that is the way things are always done?

Who cares that to the world, we appear as a Tropical Paradise with the best beaches, sights and sounds only to witness blatant communalism and harsh racism every single day?

Who cares that we are not setting the right example for the generations to come?

Who cares that those tasked with responsibility are failing to hold up their end of the deal?

In a country where caring has become such a luxury, all we can do is keep caring no matter how many times we feel broken or hopeless.

We carry on holding this sentiment because one person becomes another, and before we know it, a crowd of people believe the same thing and live the same example.

Moreover, that is all we can hold onto, that there will be more and more people out there who will wake up to the realisation that not caring is what is tearing us all apart.

So, I care. And will keep caring. The question is: Do you?