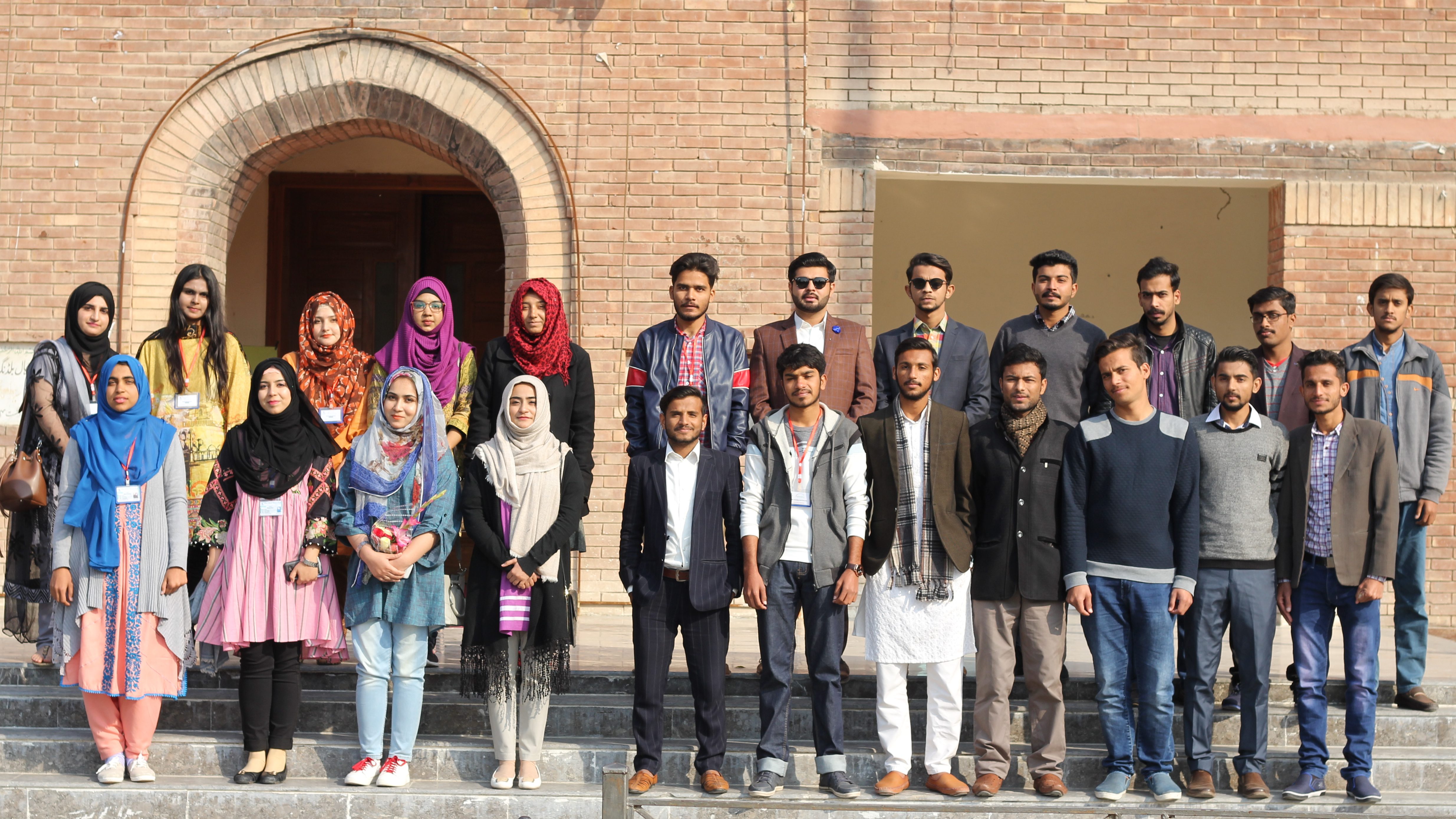 On Tuesday, 27 August 2019, YUVA was made an official partner of the Global Peace Chain (GPC) project, launched by the Mentor Amiable Professional Society (MAPS).

MAPS is an organisation established in 2012, headquartered in Pakistan and working in the sectors of Human Rights, Education, Community Welfare, Women and Youth Empowerment, UN SDGs, especially on peace promotion and transgender rehabilitation projects.

Global Peace Chain (GPC) is an initiative of MAPS operating in over 100 countries along with partners worldwide. GPC acts as a network which combines the efforts of individuals in their local communities, while also acting as the platform through which these experiences can be shared. Furthermore, it is a joint venture of several youth-led organisations, to prevail the mission of “lasting peace”. It envisions to build resilience, cultivate the culture of tolerance, inclusivity, interfaith harmony, co-existence, love and social peacebuilding across the border through peace camps in educational institutions, interactive sessions, peace talks with society stakeholders, diplomats, ambassadors, influential community groups, UN officials, religious scholars and community-based organisations across the globe by engaging Global Peace Ambassadors.

Global Peace Chain is bringing the youth from each part of the world together as critical actors in conflict prevention, sustaining peace and development of societies to plead for “Peace by Dialogue”, which is a consistent work-in-progress.

YUVA and MAPS share similar missions and wish to cooperate in areas of mutual concerns to enhance the effectiveness of their development efforts. Both organisations operate in the area of youth empowerment. Young people are by both organisations as ‘The agents of change’ and ‘The hope for tomorrow’s brighter future’.

YUVA and MAPS have established the goal to mobilise young people, who can be the most powerful and influential group of activists – national as well as international – to participate actively in the positive transformation of society and to stand up for their rights for long term stability and efficiency.

To ensure that the mission can be accomplished, both organisations emphasise that leadership is an important factor. Leadership does not function singularly, but rather pluralistically and in teamwork. Community-based peace activities, networking, dialogues and interactive sessions are the basis of constructive cooperation across the borders. A good leadership meets the challenge of bringing people together from different mindsets and backgrounds.

Both parties are looking forward to working together to achieve their mutual goals, in-line with the mandate of the United Nations, International Humanitarian and Human Rights Law, as well as international norms and standards. YUVA looks confidently to a future that promises close cooperation with international peace-building organisations, such as MAPS, for a better world for the youth and future generation.