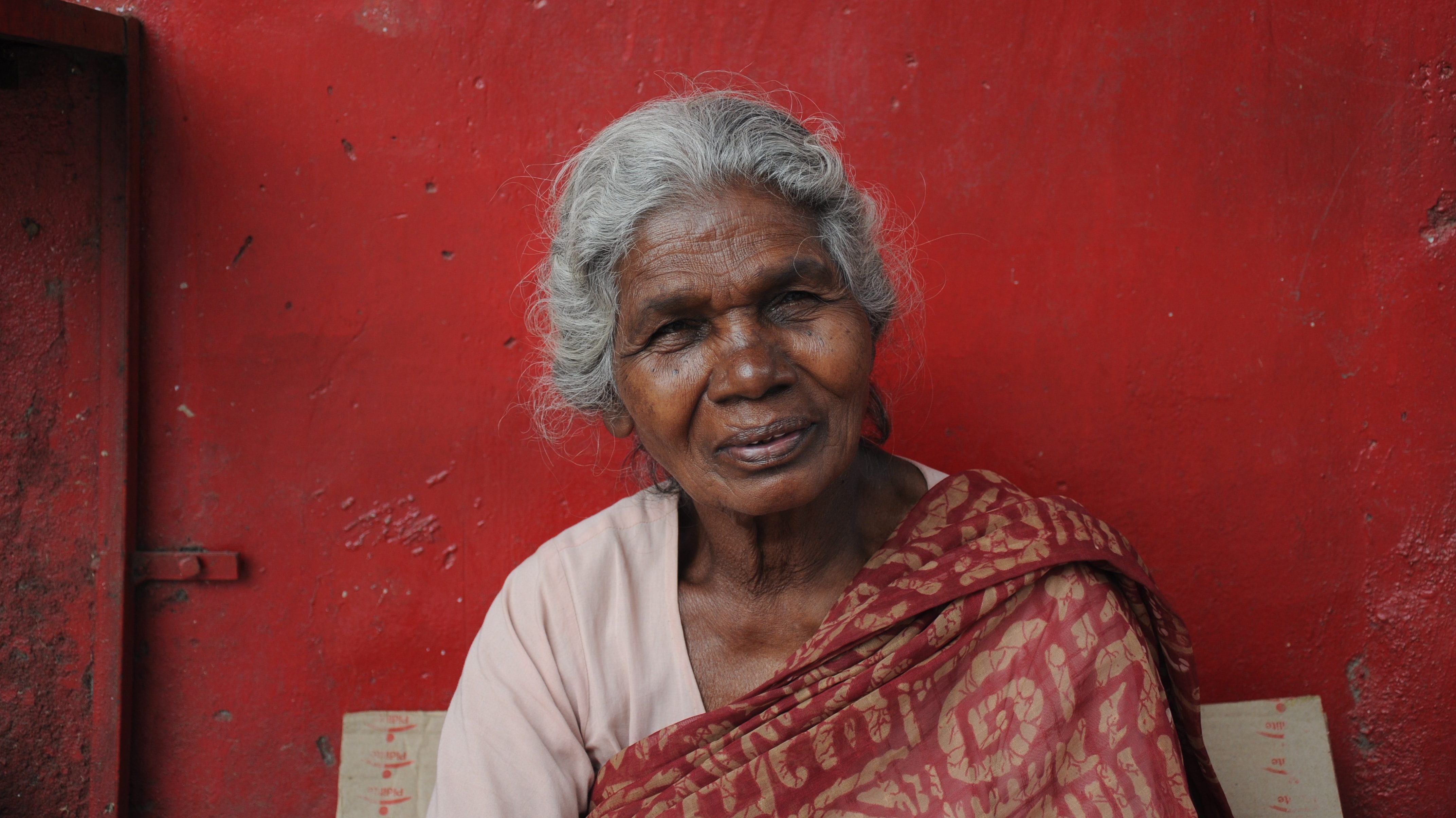 The ageing of the global population is rapidly increasing. According to the WHO, “between 2000 and 2050, the proportion of people aged 60 years and over should rise from 605 million to 2 billion”.

In 2017, there were 202,233 people aged 60 and over compared to 192,789 in 2016 (Express.mu, 2017). According to figures provided by Statistics Mauritius, life expectancy has increased to 77.8 years for women and 71.4 years for men in 2018. As a result, apart from the improvement of living conditions as reflected by the evolution of life expectancy, the phenomenon of the ageing of the Mauritian population constitutes a major challenge for the national authorities.

Regardless of its economic impacts, the issue of access to justice for seniors has a considerable impact on the level of social justice. Do seniors have access to the justice system? Do their rights are protecting fairly? How do public/private social actors to protect the humanitarian, health and economic rights of the elderly?

System of protection for the elderly in Mauritius

In Mauritius, elderly people are covered by a legal and administrative framework that protects them from all forms of physical, emotional and psychological violence.

Article 11 of the Protection of Elderly Persons Act 2005 stipulates that authorities shall punish by a fine of Rs 50,000 and imprisonment any person who violates the dignity of the elderly, whether physical or verbal, by any means. Besides this law, there is also the 1985 law which promotes the well-being of older persons through projects and activities regarding the respect of their rights to dignity and independence.

Moreover, the 1976 law provides for alimony payments to ensure a minimum old age for all persons aged 60 years and over. According to the report published by Global Age Watch in 2015 (Global Age Watch, 2015), Mauritius is ranked forty seconds out of ninety-six countries in the world where it is good to live for seniors. This gives it the first place on the African continent.

However, it must be noted that this ranking does not reflect a generalized reality. Because as the number of older people increases, so does the abuse of the latter. Between thefts of money, abuse and domestic violence, attacks against seniors have become more and more frequent. Indeed, over the same period from 2015 to 2015, abuse of older people exceeded 700 cases (Lexpress.mu, 2017).

In 2017, the Elderly Protection Unit recorded an average of about 70 abuses per month. Thus, at the limit of the social protection system and the free provision of certain services (transport, medical services, home services) for the elderly, the effectiveness of the laws relating to the protection of the latter are being questioned. The increase in violence against persons is raising the alarm and therefore the need for further additional measures to protect the elderly.

YUVA in the protection of the elderly

YUVA is an NGO based in Mauritius that operates in four areas, including health, education, empowerment and job creation to help vulnerable and disadvantaged groups to have access to basic services.

For this reason and to strengthen its actions to support seniors, YUVA established a partnership in May 2019 with HelpAge; an Indian charitable organization that works to the benefit of the needy seniors. Through this partnership, YUVA intends to broaden its field of intervention in terms of medical assistance, protecting the rights of seniors to universal retirement as well as organizing self-help groups that enable seniors to enjoy active and autonomous ageing.

Alongside this partnership, several YUVA activities have been carried out which allows older people living in rural areas to benefit from basic health care services. As part of the weekend medical camp programs, YUVA ensures that seniors have access to free medical services that provide regular check-ups to prevent the risk of diabetes, hypertension and vision loss among them.

Also, intending to prevent elder abuse and mistreatment, YUVA has since its foundation established training programs that provide both civic and moral education services to raise awareness among both youth and adults of human rights as well as the dignity of the human person.

Finally, the phenomenon of the ageing of the Mauritian population remains a major challenge both for the country’s economic growth and also for the system of care for the elderly. The Mauritian authorities must review their laws on the protection of older persons to better prevent cases of domestic abuse and ill-treatment of older persons. As for social actors like YUVA, there is still a long way to go. But with perseverance and unfailing determination as well as considerable financial resources, YUVA can win the battle and ensure a good life for the elderly within the next ten years.