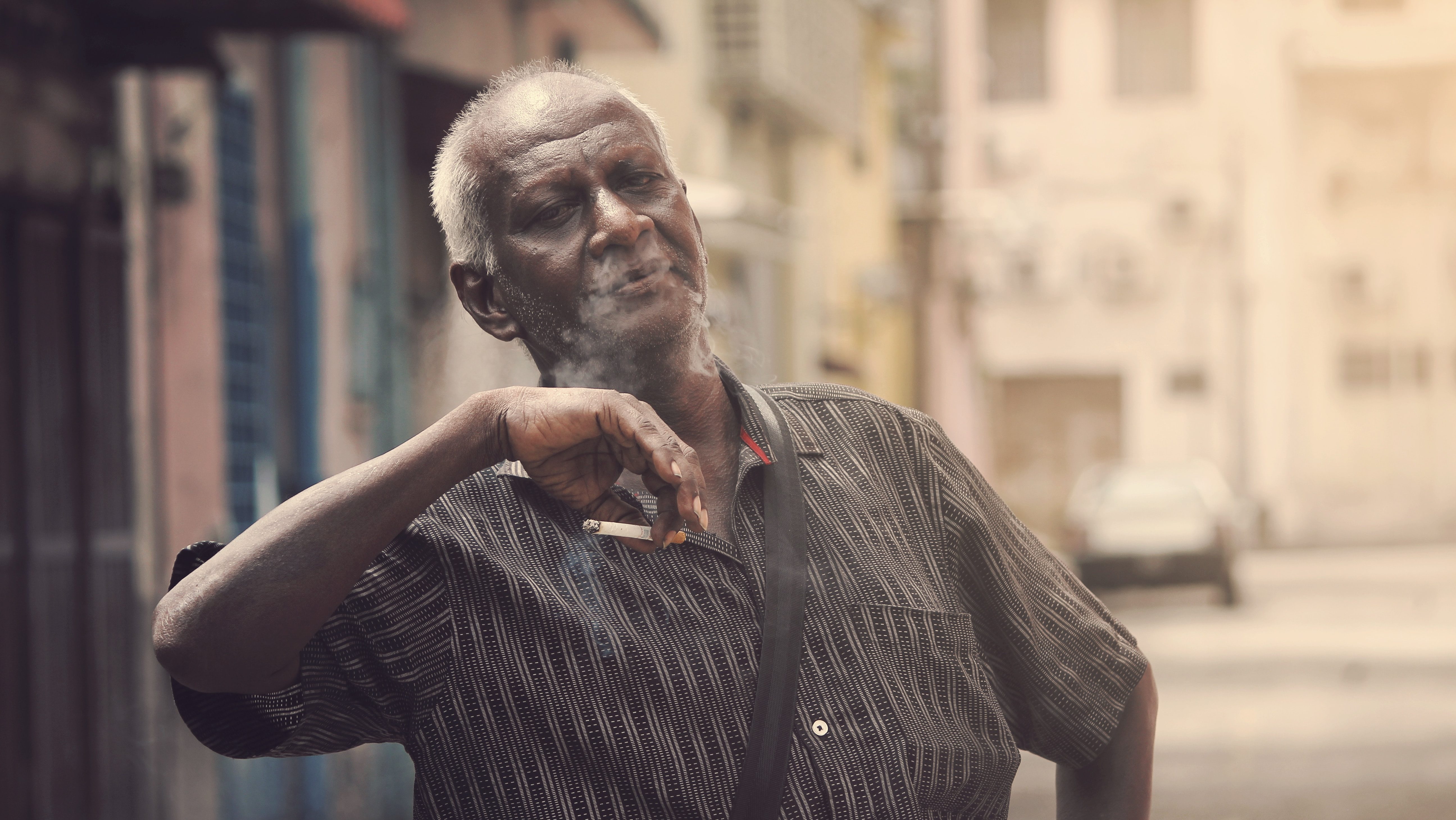 The following report deals with a normative input about “Ageing” in Mauritius concerning the sub-items “Social Protection and Social Security” in regards to the Open-ended Working Group “Tenth working session” of the UN (New York, 15–18 April 2019).

According to the ‘Mauritian population (live) clock’ made by the United Nations Department of Economic and Social Affairs, the current population density on the 20 August 2019 is about 1,294,683 of which there have been about 9,297 new births and 6,012 deaths this year (Official United Nations population estimates: 2019).

Even though the natural population density is still increasing since the data collection in 1950 (2019: 0.4%/year = approx. 5.158 people), the positive value is already decreasing (1954: 3.06%/year), what means that Mauritius is also estimated to be affected by the demographic change in the future (Mauritius Population: 2019).

According to statistics, there will be a population increase until about 2025, and then it will decrease continuously (table in Appendix), which simultaneously requires that the older part of the population – which will soon be more than the younger – needs more assistance and protection.

The Delegations of the UN Open-ended Working Group highlighted in the previous tenth session in April 2019 (New York) that the demographic changes can no longer be ignored and that it is necessary to pay greater attention to older people and their dignity. The Universal Declaration of Human Rights recognized, that everyone has the right to social security, to an adequate standard of living (health, well-being, medical care, necessary social services etc.) and to an access to effective judicial or other appropriate remedies, legal assistance and adequate reparation (Report of the Open-ended Working Group on Ageing: 2019, p. 12/18).

The Protection of Elderly Persons Act 2005 (Act No. 16 of 2005) is the law to set up a legal and administrative framework for greater protection and assistance to elderly persons in Mauritius. This law includes, in general, the policies to:

In this regard, the Committee on Economic, Social and Cultural Rights themed in their fifth periodic report from 2019 among other things the current living conditions from elderly people in Mauritius (Point 39, p. 6). Even though the circumstances have generally improved, and a large part of government expenditure is used for pensions (see Appendix), the Committee is concerned about the persistently high number of reported cases of abuse against older persons, several unregistered care homes (lack of qualified caretakers) and the prevalence of social prejudice against older persons (Committee on Economic, Social and Cultural Rights: 2019, p. 6).

Similar issues were also discussed in the promotion mission of the African Commission for Human and People’s Rights in Mauritius from 13 to 17 August 2019. The delegation encourages the Mauritian government “to speed up the adoption of draft legislation aimed at strengthening the effective implementation of human rights for the benefit of the population in general and vulnerable groups in particular.” (Commission Africaine des droits de l’homme et des peuples: 2019).

YUVA does not only stand for helping young people in the moment of help but much more on focusing on making a long-term impact and stabilising the Mauritian community. In their program about ‘Moral, Civic and Sex Education’, YUVA wants to encourage younger generations’ attitude about older people in the society and prepare them to self-confident handling with the demographic challenge in the future. Since the start of the program in April 2018, nearly 200 students successfully joined this workshop.

“Even a 70-year old person can be young. Being young in spirit means being dynamic, lively and adaptive to change.” (YUVA, 2019)