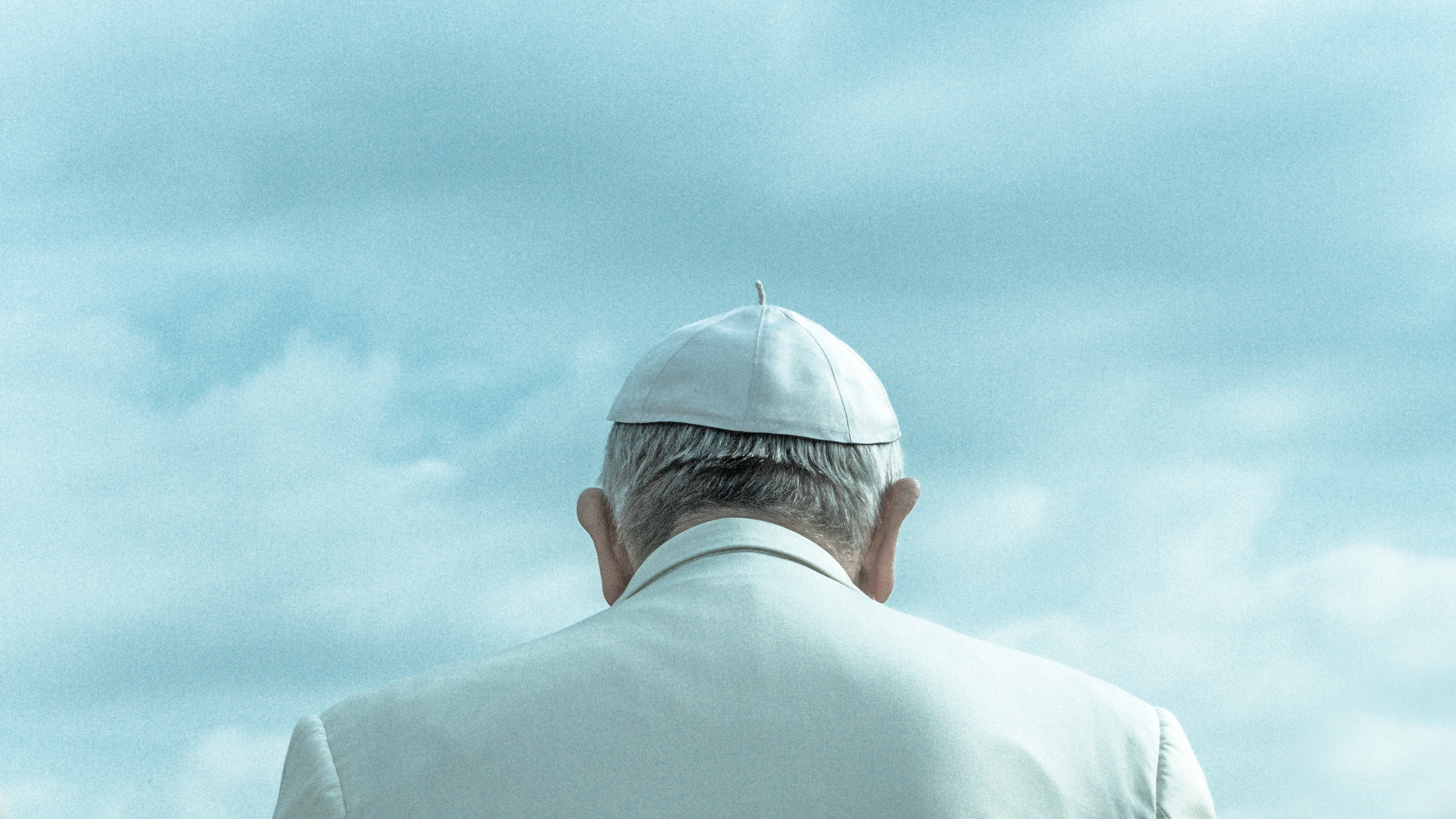 It was an anticipated day – months of build-up and preparation for this iconic visit that the Pope was making to Mauritius.

Some were genuinely interested to see this man while others were motivated by curiosity more than anything else. But the bottom line was that the Pope’s visit was a day Mauritius will never forget.

In among the entire palm-leaf waving furore that was seen from the SSR International Airport to St Croix, the real question that most of us were asking was, “What would he have in store for the Island?” We knew his words would be dripping with wisdom and humility, and he did not fail to deliver on that.

I guess my question though is that, “Would his words have any kind of impact on Mauritius?”

He talked about many things – from environment to youth matters – and the example public figures should be giving to the public but in all fairness, did this have any impact on the ears and hearts of Mauritians?

I ask this because what he speaks about is not something we didn’t already know.

For example, he commended the “economic development that has turned the country into one of Africa’s most prosperous.” But he lamented, “income inequalities are widening and that economic growth hasn’t benefited the young, in particular.” Maybe Mauritius features high on many indexes and lists but the reality is that it is clouded on how it tends to achieve its economic prosperity. And let’s face it, there is a huge gap in society when it comes to income. The wealthy are indeed wealthy and the not so wealthy are struggling to make ends meet every single day.

So, if someone as separate from our country as the Pope can see that, why can’t our very own policymakers see the same? Or, at least, be trying to do something about it?

Pope Francis went on to urge the Mauritian government “not to yield to the temptation of an idolatrous economic model that feels the need to sacrifice human lives on the altar of speculation and profit alone, considering only immediate advantage to the detriment of protecting the poor, the environment and its resources.” Again, I wonder, does the Mauritian government even understand the gravity of such an observation by a worldwide icon like the Pope? Or, was his holiness remarking this as diplomatically as he possibly could, given how much focus has been placed on Mauritius in the past when it comes to financial matters?

While we are supposedly flourishing financially and setting an example to the rest of Africa for such worthy economic development, we are also being labelled shady when things like the Panama Papers come to mind. Or, lest we forget, just a little while ago how Mauritius was exposed in the widely publicised Mauritius Leaks?

The Pope made a call for the elimination of corruption in public Mauritius life by expressing his hopes that “those of you engaged in the political life of the Republic of Mauritius may be examples to the men and women who count on you and in particular to the young.” He went on to say, “By your conduct and your determination to combat all forms of corruption, may you demonstrate the grandeur of your commitment in service to the common good and always be worthy of the trust placed in you by your fellow citizens.”

The last thing I want to appear in light of this incredible visit is cynical but one can understand how it’s possible to get to this point given how our country and its leaders tend to behave. I mean, on paper, Mauritius is a winner. We have the perfect settings, we welcome tourists hand over foot, and we co-exist in a multicultural setting both peacefully and respectfully. Don’t forget, we are friendly as can be too…on paper! But in reality, we are facing a devastating state of the nation and its people.

The young people of Mauritius – as pointed out even by the Pope himself – are getting left behind and falling victim to drugs, unemployment and disorder. Our environmental conditions are scarily becoming hard to ignore. We have a large majority of the nation who feels like they don’t matter as human beings and we have decades of out-dated and patriarchal traditions and beliefs that are holding us hostage from addressing the real issues that are affecting society.

Between the inequality, accusations of communalism and corruption, one only wonders how lawmakers and leaders were able to sit through the mass without feeling like rotten human beings.

Is their skin that thick? Do they care that little on what impact their ignorant and selfish behaviour is having on this country?

Do they just not care because soon there will be a new government and it will be their problem to solve? So many questions…

And again I ask, have we become so numb that we just cannot muster the courage to fight a broken and corrupted system? Where is our sense of responsibility?

To be able to find hope in such a devastating circumstance is indeed the real miracle we should be asking for in this country but do we have the guts to stand up and ask?