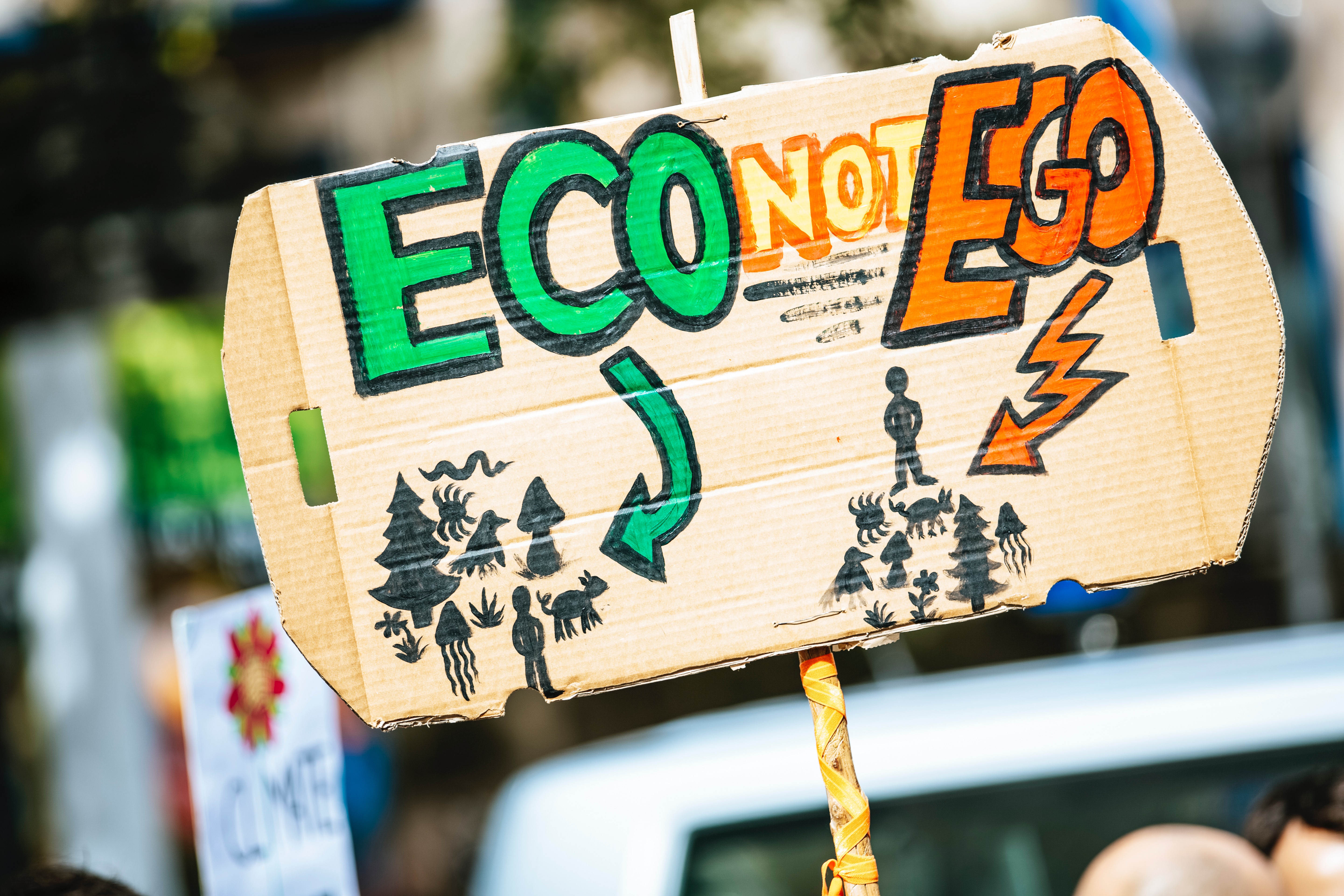 We’ve been hearing how climate change is a global problem that is and will continue to affect us all. At some point, the experts warn, it’s going to be too late to reverse the damage that we, as human beings, have spent decades inflicting on the planet.

But we’re human and when something is not directly affecting us enough for us to be feeling the pain of the situation, we lean back and say, “It’s sad”. Deep down though, that’s where it ends. It’s sad, but it’s someone else that should take action, that’s what we’re really thinking.

You see the problem with years and years of millions of people around the globe taking that same stance – whether consciously or subconsciously – is that we are inevitably dooming the generations to come. We are telling our children and their children and even their children that we cared more about “fairy tales of eternal economic growth” like activist Greta Thunberg so aptly put it when addressing hundreds of world leaders at the United Nations in New York City this week.

And like Thunberg very emotionally explained, “We are in the beginning of a mass extinction”. A mass extinction that is seeing ecosystems collapsing and disappearing right before our very eyes. And yet world leaders continue to gather and talk politics, economic measures and pretty much anything other than the real, dangerous issues at hand.

And she’s right! World leaders (adults) have let down an entire generation by not acting on climate change.

How has it got to the point where students are not attending school to make a point that changes need to take place?

Are we so focused on anything economic that we are prepared to destroy the only planet we have to call home?

Because let’s face it, students taking to the streets across the world, parading hard truths at adults who are failing to do what they need to do, is not only sad to see but is an illustration of just how out of touch we, as adults, are.

I say it’s sad because instead of these same students being in school enriching their minds and being allowed to grow into capable adults, they are having to resort to such tactics in order to demonstrate to the world how bad the climate situation really is.

As if we did not already know!

My question is, what is it going to take for climate change to get the attention and solutions it so desperately needs?

Will it take species going extinct?

Because up to 200 species are going extinct every single day…

Will it take tropical deforestation?

Where we should be looking to natural-based solutions and taking the action to do it, we are instead destroying it even faster than ever before. And then we turn to our own island, Mauritius, and we ask what good are we doing to ensure that our children have a place to call home in years to come?

How are we providing them with the proverbial shade from the trees we are meant to be planting if we are only concerned about political and financial gain masked as ‘democracy’ and sustainability?

Our rising sea levels are not just something we need to be concerned about before going back to scrolling social media or watching our favourite show. Let’s not forget the sad state our coral reefs are in and how this has an adverse effect on the island as well as the ecosystems in the water itself.

But instead of finding genuine solutions that keep the environment’s best interest in mind or educating (and re-educating) our citizens just why it’s so important to not pollute our streets, beaches, towns or neighbourhoods, we are applying for and being awarded financial grants that work on restoring coral reefs in our region.

Except for the reason behind it is because the country does not want the billion-dollar tourism industry to run dry as a result of the damage the reefs and region will likely sustain.

And who’d want to come to a paradise that doesn’t look like a paradise, right?

So let’s do it for the tourism industry because saving our planet is not a good enough reason to want to do the right thing once and for all.