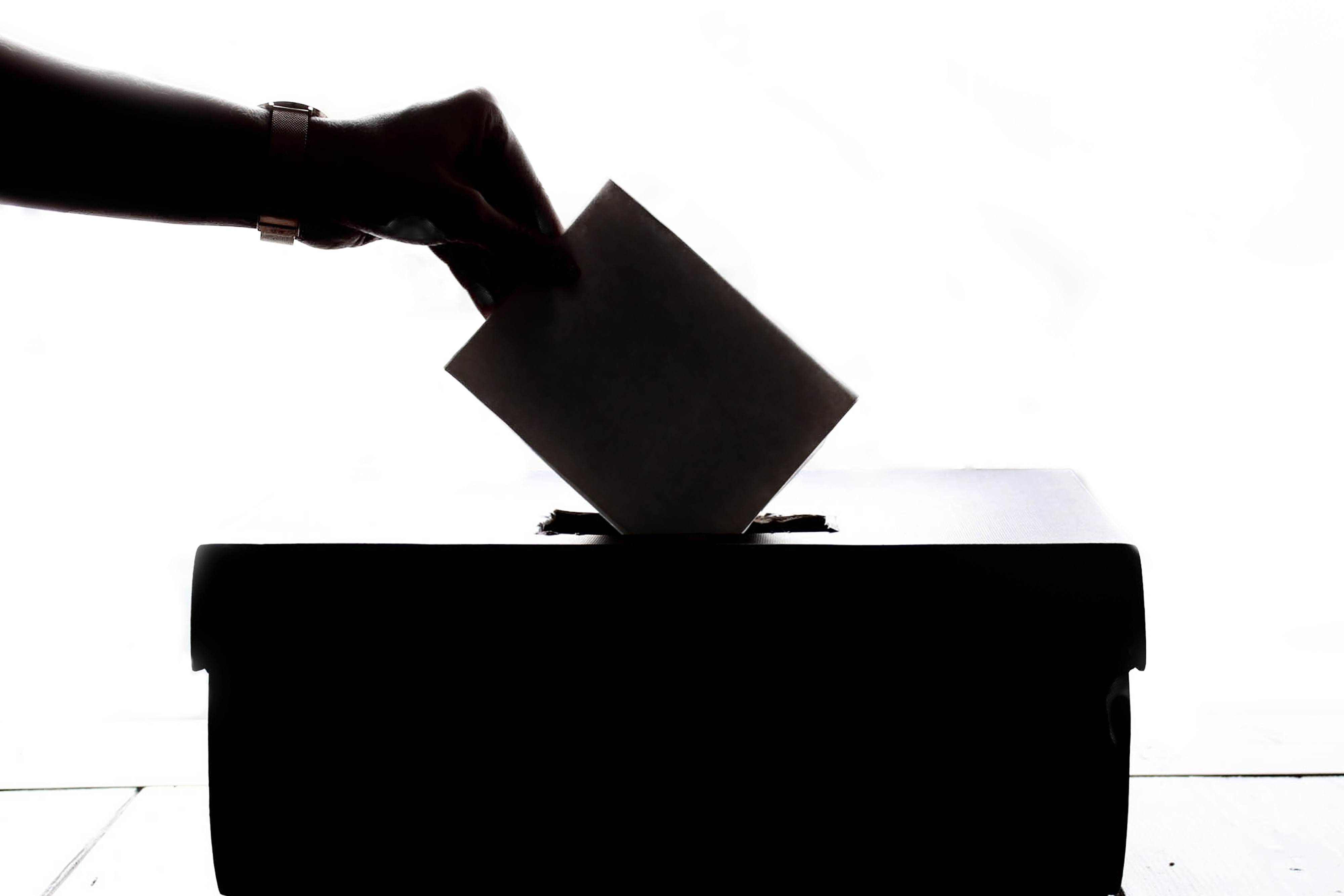 Mauritians have been waiting with bated breath for the announcement of the date of the general elections as the year has progressed; so it was no surprise really that when the Prime Minister dissolved the Parliament on 6 October, the Island began to prepare for the onslaught of political campaigning.

Over the months, political parties far and wide have been making their way through their constituencies starting to rally the support as to why they are worthy of people’s votes in this year’s elections.

And as with the announcement of the general elections, we have started to see the various smoking guns that the parties are revealing in hopes of persuading the voters. In camp MSM, this is no different as the party is looking to hold onto its control and allow its leader to continue to govern as the head of state.

But if we look at the tenure of the ruling party, how the dynamic changed early on for them and the Alliance Lepep and the subsequent power struggles that have ensued, it leaves us questioning how much of a chance other political parties stand in this year’s elections run?

Clearly, the MSM is in this for the long haul and have made political provision in order to ensure they are the ones who stay in power with as little disturbance to the power format as possible. There is no doubt that there are strategies that were already in place the last elections, which are only now coming into play most likely exactly how the strategists have anticipated.

It just takes a quick browse through the newly launched ‘Ensam’ application’s progress tab created by the MSM to see just how much has been done for the country during their mandate. Things like public funding that has been allocated for infrastructure, financial aid that has been allocated for business development, allowances and provisions for the social sector, and so much more.

The list goes on all neatly packaged in an easy to read infographic style app that can easily satisfy those looking for the quantitative evidence to measure the worth of the ruling party and help persuade those people why MSM deserves to continue its ‘great work’.

And while yes, there has definitely been a tremendous amount of change, which has taken place in Mauritius over the last 5 years, we cannot ignore the many question marks the ruling party has raised over the years.

Things like a move for greater control over the movement of the citizens of the country with the introduction of big brother-like cameras in (literally) every corner of the Island and the fact that the Freedom of Information Act is still a pipe dream. Journalists being arrested for the content they are producing in a time where transparency is not only vital but a fundamental right to every single citizen.

And then there is the disintegration of what we can call the opposition to the ruling party in a time where the opposition parties are the only hope for some to hold onto for a chance for change.

During the last 5 years, we’ve seen the ruling alliance break apart and a newly formed opposition attempt to grow but we really need to be asking – especially in the run to elections – if the opposition parties have done enough to give people hope that there is a choice when it comes to who goes on to rule the country?

Because if people are not happy with the ruling party as of now and the opposition parties are not offering much in terms of hope, reprieve or even a challenge to the way things are, are we really going to be able to expect anything more than another MSM-ruled mandate?

If you’ve ever heard the expression “divide and conquer”, you will understand that the premise of remaining in control depends on being able to divide your enemies so that they pay more attention to themselves than your shortcomings.

Because do we really believe that the MSM would have such confidence in their ability to secure another mandate if the opposition were posing such a big threat?

Strategically it’s nothing short of genius in terms of how the MSM plans to stay in power. They will do nothing but show what progress and development they have brought to the country and how many of these promises are still ‘in progress’. Are the people of Mauritius really willing to risk a new government coming in and undoing 5 years of progress?

They will continue to shout these achievements as loud and frequently as possible in the hopes of drowning out the allegations of corruption, wasting of public funds and the many (MANY) complaints of poor service delivery from the various government and even parastatal departments.

What they’re in fact asking you to do is be selective about what you take into consideration by ignoring the discrepancies in things like the Indian Ocean Island Games disasters, the giant stadium costing Rs5 billion to construct or the recently released ‘SerenityGate’ investigation by Top TV.

Instead, they expect (and hope) that by going into unfamiliar territory like Saint Croix to rally the support of locals, reminding people of things like the pope’s visit to the island, the Metro launch, and a steep increase in pensions, that you will offer them your vote in return for the work they are doing.

Also, given the fact that people (by nature) are so averse to huge change in a short period of time, we have to question if this whirlwind announcement made to dissolve parliament and hold general elections one month later is just another attempt to ensure they stay firmly in the ruling party seat because they’re counting on people not wanting too much disruption going into the new year.

The talk on the street is that the MSM plans to release its 2019-2020 budget during this election campaign period to sweeten their deal. The fact that they are in power and all the necessary measures are in place also means that their budget promises are a lot more probable than a completely new government coming in and essentially restarting.

The question remains, how far is the Mauritian public willing to go to create change in the country or are we happy to just settle for what we are getting because change at this particular time would be disrupting?

The time is approaching for the people to cast their vote and with it, they have their say as to who gets the privilege to rule the country. One only has to wonder if the politicians understand the privilege this indeed entails or if they are simply looking for the numbers to keep them in the controlling seat.