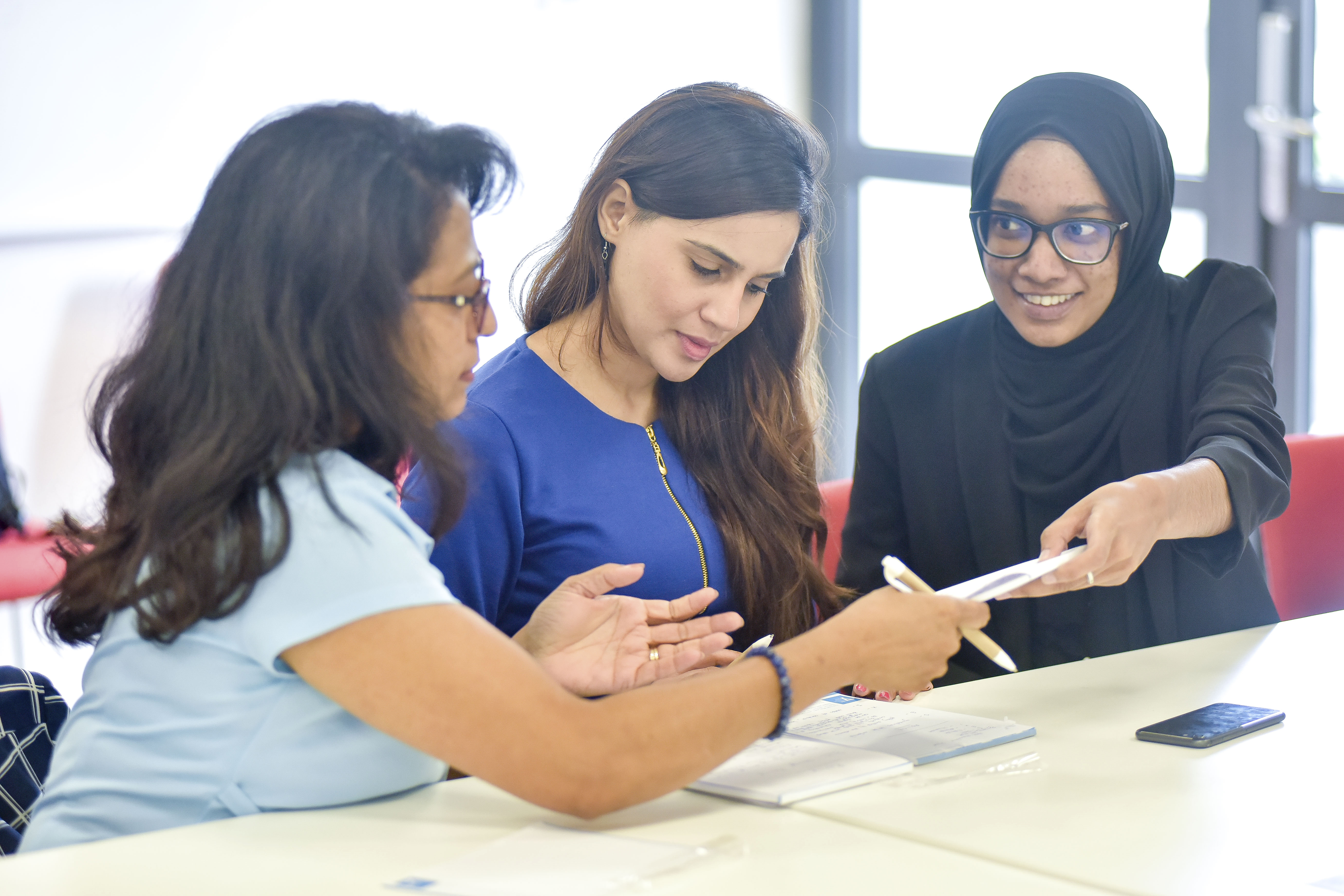 On Wednesday, 4 December 2019, a workshop was organised at the African Leadership Campus on Critical Thinking, by the company Open to Possibilities, to empower 10 members of YUVA.

Open to Possibilities is a Canadian based firm that works with Businesses, Organisations and Business Leaders to help them identify their problems and facilitate proactive filled change so that they can focus on the growth of the organisation. They provide many services, such as facilitation, workshops, coaching and speaking. Ms Margo Purcell of Open to Possibilities was the facilitator for the workshop and she focused mainly on the framework that the members could equip themselves with to incorporate critical thinking in any task, project or venture they plan to engage in.

Critical Thinking was defined as ‘a disciplined approach to better thinking’. By distinguishing between ignorance and wisdom, participants were encouraged to accept, as a first step, that one is ignorant, in order to proceed to the next phase of seeking the relevant knowledge required to become wise. This was perfectly captured in the saying ‘We are all more ignorant than we are wise’.

By making use of the SEXI framework, participants were guided through the process of applying the framework to the concept of ‘policy’. Participants worked in groups, as well as individually, and discussed their results with each other. Through learning from each other and with the guidance of the facilitator, participants were introduced to diverse ways of thinking and point of views on a particular topic.

After that, Ms Margo moved on to the 8 components of critical thinking and she guided all members to work into groups to apply these 8 components in a real-life context. Then, they proceeded with the intellectual standards by which to evaluate the outcomes of applying these 8 components. This engendered a discussion among the present members on the different issues that may affect policymaking and a questioning of how this critical thinking framework could be applied to a more relevant setting, such as the Mauritian Parliament.

It was a very productive and mind-opening workshop and all members hope that they can make optimal use of the knowledge gained in their work.