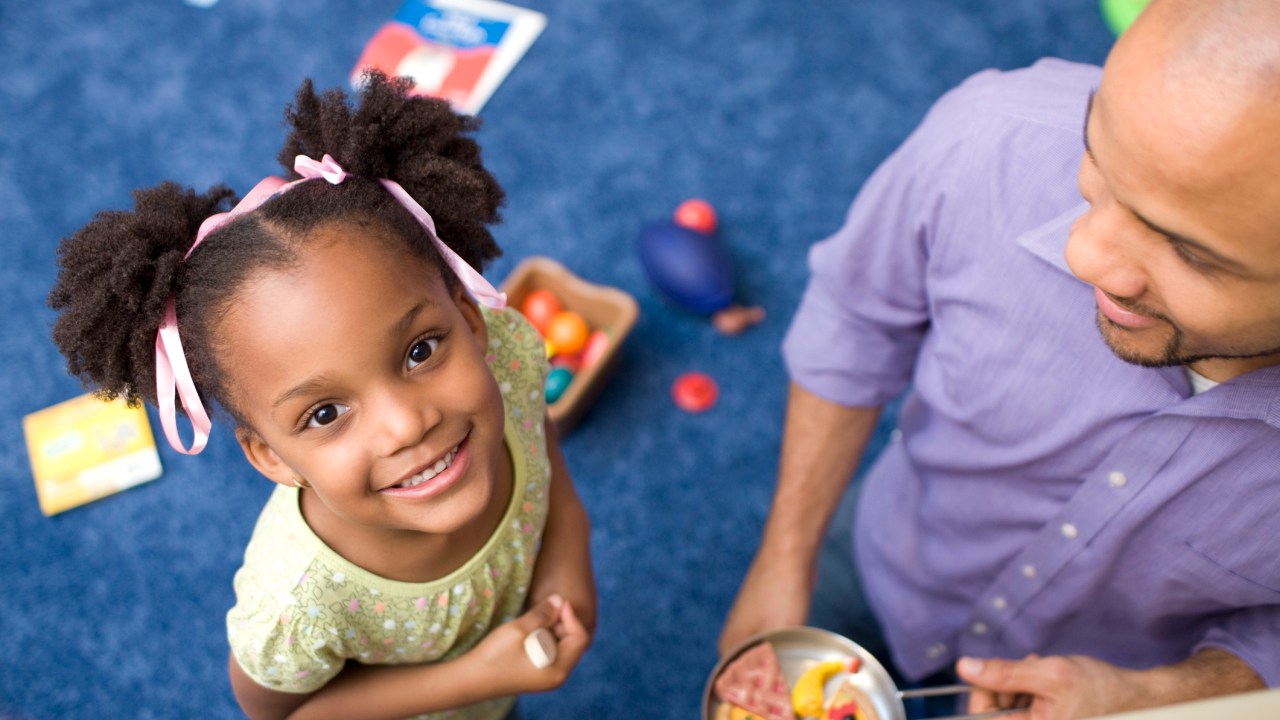 The United Nations General Assembly unanimously declared 2 April as World Autism Awareness Day (A/RES/62/139) to highlight the need to help improve the quality of life of those with autism so they can lead full and meaningful lives as an integral part of society.

Autism, or autism spectrum disorder (ASD), refers to a broad range of conditions characterized by challenges with social skills, repetitive behaviours, speech and nonverbal communication. According to the Centers for Disease Control, autism affects an estimated 1 in 54 children in the United States today.

We know that there is not one autism but many subtypes, most influenced by a combination of genetic and environmental factors. Because autism is a spectrum disorder, each person with autism has a distinct set of strengths and challenges. The ways in which people with autism learn, think and problem-solve can range from highly skilled to severely challenged. Some people with ASD may require significant support in their daily lives, while others may need less support and, in some cases, live entirely independently.

Several factors may influence the development of autism, and it is often accompanied by sensory sensitivities and medical issues such as gastrointestinal (GI) disorders, seizures or sleep disorders, as well as mental health challenges such as anxiety, depression and attention issues.

Indicators of autism usually appear by age 2 or 3. Some associated development delays can appear even earlier, and often, it can be diagnosed as early as 18 months. Research shows that early intervention leads to positive outcomes later in life for people with autism.

Signs of autism in adults and teens

Do you suspect that your feelings and behaviors involve autism? Many people who have milder forms of autism go undiagnosed until adulthood. Find out more in this guide: “Is it Autism and If So, What Next?”

What Are the Symptoms of Autism?

Symptoms of autism may:

Many people with autism have sensory issues. These typically involve over- or under-sensitivities to sounds, lights, touch, tastes, smells, pain and other stimuli.

Children and adults with autism have difficulty with verbal and non-verbal communication. For example, they may not understand or appropriately use:

Additional social challenges can include difficulty with:

Restricted and repetitive behaviours vary greatly across the autism spectrum. They can include:

The information below is not meant to diagnose or treat. It should not take the place of consultation with a qualified healthcare professional.

A common question after an autism diagnosis is what is the cause of autism.

We know that there’s no one cause of autism. Research suggests that autism develops from a combination of genetic and nongenetic, or environmental, influences.

These influences appear to increase the risk that a child will develop autism. However, it’s important to keep in mind that increased risk is not the same as cause. For example, some gene changes associated with autism can also be found in people who don’t have the disorder. Similarly, not everyone exposed to an environmental risk factor for autism will develop the disorder. In fact, most will not.

Research tells us that autism tends to run in families. Changes in certain genes increase the risk that a child will develop autism. If a parent carries one or more of these gene changes, they may get passed to a child (even if the parent does not have autism). Other times, these genetic changes arise spontaneously in an early embryo or the sperm and/or egg that combine to create the embryo. Again, the majority of these gene changes do not cause autism by themselves. They simply increase risk for the disorder

Research also shows that certain environmental influences may further increase – or reduce – autism risk in people who are genetically predisposed to the disorder. Importantly, the increase or decrease in risk appears to be small for any one of these risk factors:

No effect on risk