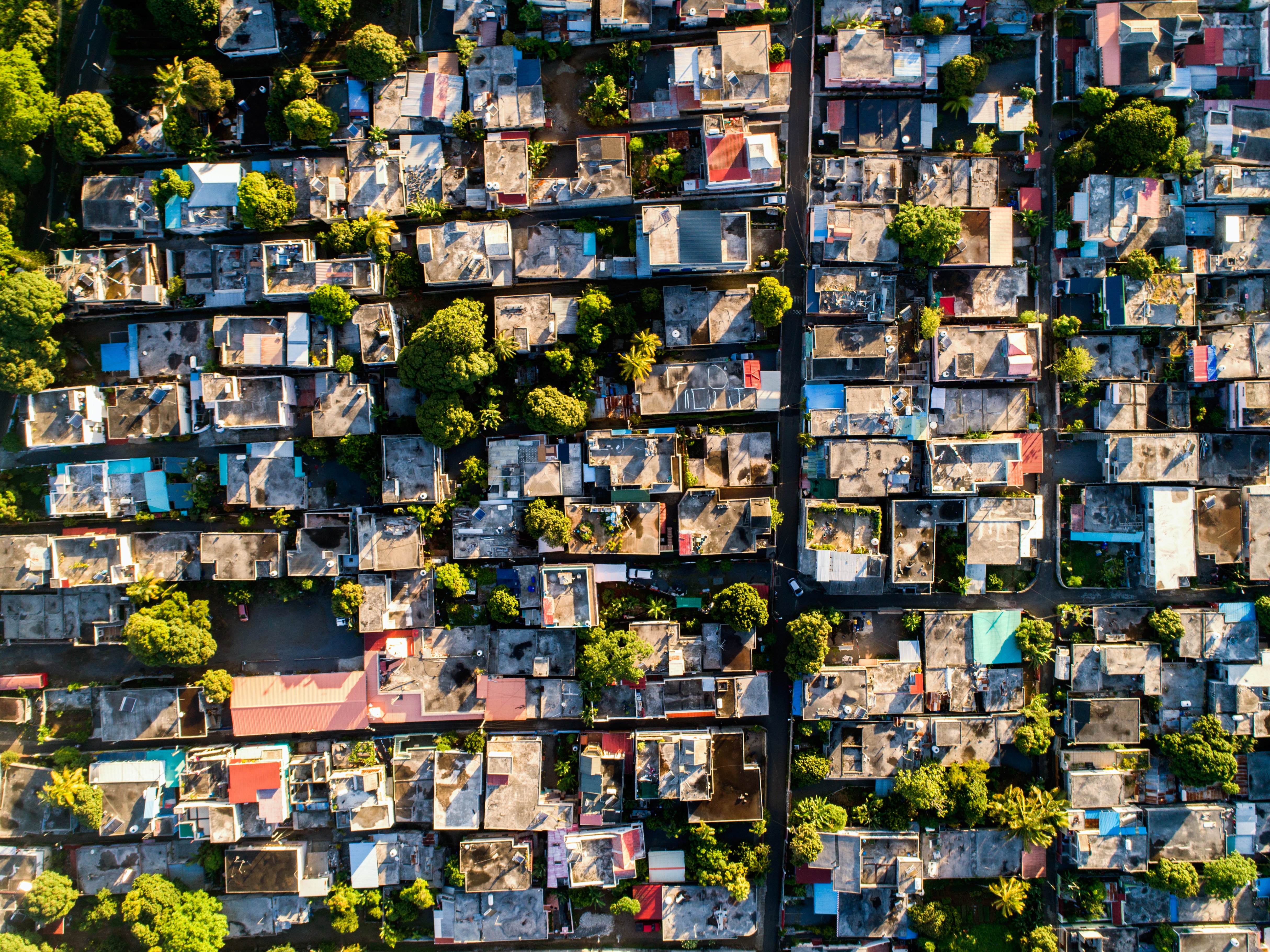 Today we celebrate the Anti-Terrorism Day. Terrorism financing cares little about the source of the funds, but it is what the funds are to be used for that defines its scope, as opposed to money laundering, whereby cash raised from criminal activities is made to look legitimate for re-integration into the financial system.

Although the motives of terrorists may differ, their actions follow a standard pattern with terrorist incidents assuming a variety of forms: airplane hijackings, kidnappings, assassinations, threats, bombings, and suicide attacks.

The methods used by terrorists and their associates to generate funds from illegal sources differ little from those used by traditional criminal organisations. Although funding from legitimate sources need not be laundered, there is nevertheless often a need for terrorists to obscure or disguise links between it and its legitimate funding sources. In examining terrorist related financial activity, FATF experts have concluded that terrorists and their support organisations generally use the same methods as criminal groups to launder funds.

Other important aspects of terrorist financing that make its detection more difficult are the size and nature of the transactions involved. Several FATF experts have mentioned that the funding needed to mount a terrorist attack does not always call for large sums of money, and the associated transactions are usually not complex and may involve the movement of small sums through wire transfers. Tracking terrorism financing has proven a very effective way to locate terrorist operatives and supporters and to disrupt terrorist plots. The direct economic costs of terrorism include:

The long term consequences: An undermining of consumer and investor confidence – A deterioration of confidence associated with an attack can reduce the incentive to spend as opposed to save, a process that can spread through the economy and the rest of the world through normal business cycle and trade channels Terrorism also raises the costs of doing business in terms of higher insurance premiums, expensive security precautions, and larger salaries to at-risk employees.

Recognising the vital importance of taking action to combat the financing of terrorism, the Financial Action Task Force (FATF) has agreed on 9 special recommendations, which, when combined with the FATF forty recommendations on money laundering, set out the basic framework to detect, prevent and suppress the financing of terrorism and terrorist acts.