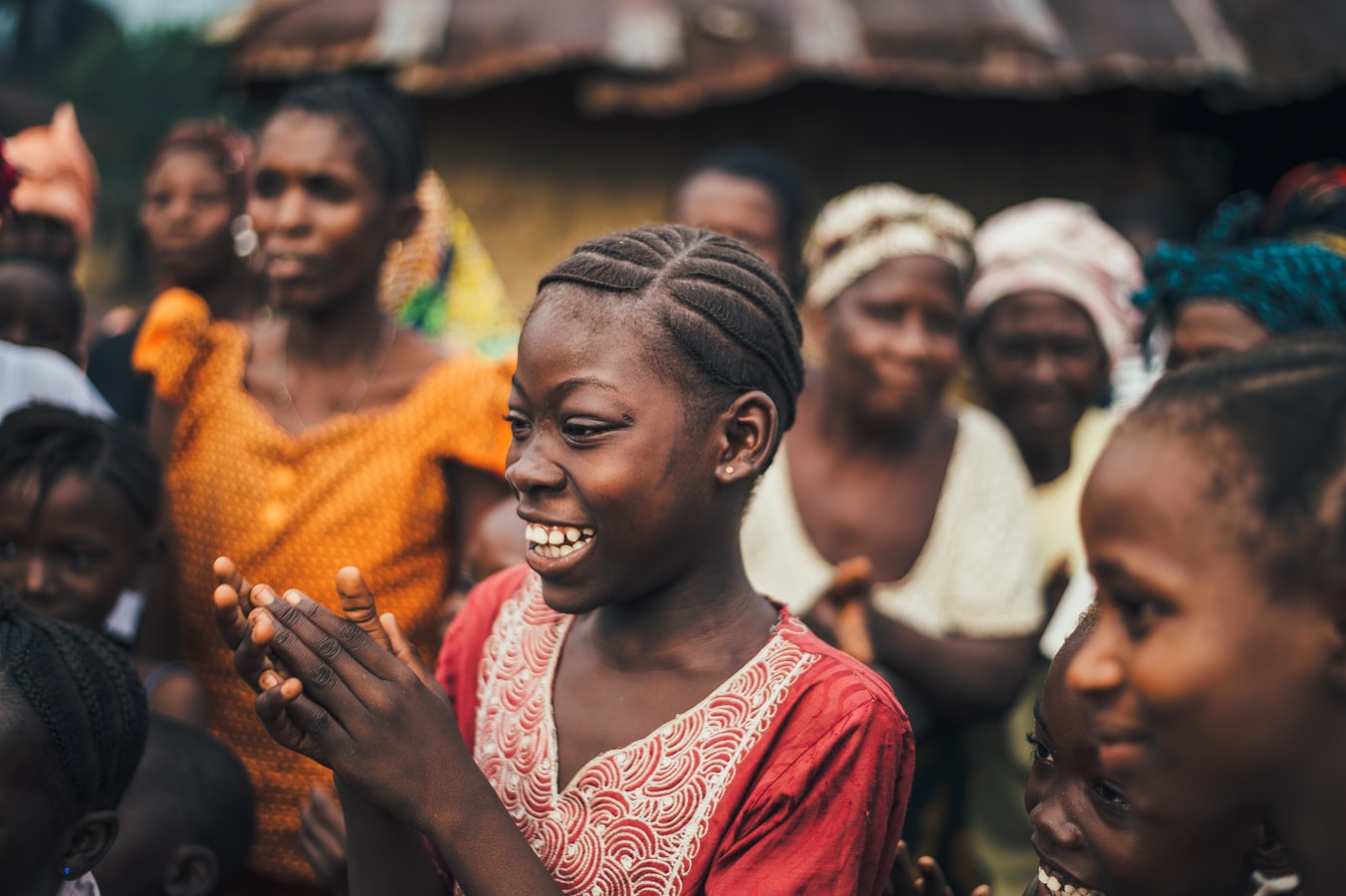 Mauritius firmly believes that a strong, secure, united and economically independent and prosperous Africa is central to the country’s own economic progress and social development.

Africa has transformed and is still transforming. With the gradual but steady implementation of the Constitutive Act, we have turned into a people-centric organisation with an immediate focus on those who need our support, particularly the vulnerable groups, the youth and the women – largely affected by poverty, insecurity, wars, atrocities and calamities – who have for long been left behind.

About Africa Day and OAU

The anniversary of the founding of the Organisation of the African Unity (OAU), now known as the African Union (AU) is celebrated on every 25 May all over Africa.  It is a time not only to reflect on achievements but also on challenges ahead and how to further build partnerships and collaborate for the transformation of Africa into a better, safer and more prosperous continent for the African Union family.

It is recalled that the OAU was founded in 1963.  The OAU’s initiatives paved the way for the birth of AU. In July 1999, the OAU’s Assembly decided to convene an extraordinary session to expedite the process of economic and political integration in the continent. Since then, four Summits have been held leading to the official launching of the African Union. The African continent witnessed the transformation of the OAU to the African Union in 2002.

Africa Day as a Public Holiday

Africa Day continues to be celebrated both in Africa and around the world, mostly on May 25th since the sitting of the first conference in 1963.  Some parts of the continent and throughout the world enjoy longer periods of celebrations stretched over a number of days or weeks, depending on the programme at hand.

For a number of Africans on the continent and part of the diaspora, Africa Day is a day when many different cultures of people from all African backgrounds come together to celebrate the diversity of Africa, the organisation of the African Union in its objectives for a decolonised African state.  Although it looks to celebrate how far Africa has come, it is also a day to reflect on how far Africa still has to go in building a unified and decolonised continent.

African countries including Ghana, Zimbabwe, Lesotho, Zambia, Mali, and Zambia recognise Africa Day as a public holiday.  Other countries have celebrations to mark the historical day, while international cities, such as New York, Dublin, Melbourne, London, and Washington engage in academic gatherings and cultural showcases to mark the day.

Member states across the continent emphasised the founding objectives to the formation of the African Union and remembering the efforts of the member states in their lived fight for freedom and unity.  Each year, a number of different initiatives, celebrations and commemorations are being enacted all over Africa and the rest of the world, marking the relevance of Africa Day in our lives today.

Initiatives from Africa include the JM Busha 54 Races Initiative, which stands for peace and unity in Africa.  The JM Busha 54 Races Initiative has called to action all 54 nations, governments, leaders and individuals to make their pledge for peace on Africa Day.  Further, JM Busha 54 is running races on the 28th of May in South Africa and on the 25th of May in Zimbabwe to enhance the objectives of peace and pledge across the continent.  Initiatives by JM Busha 54 are to raise funds for the African Union’s peacekeeping missions, mediation, reconciliation, conflict resolution, and crisis management work in Africa and elsewhere in the world.