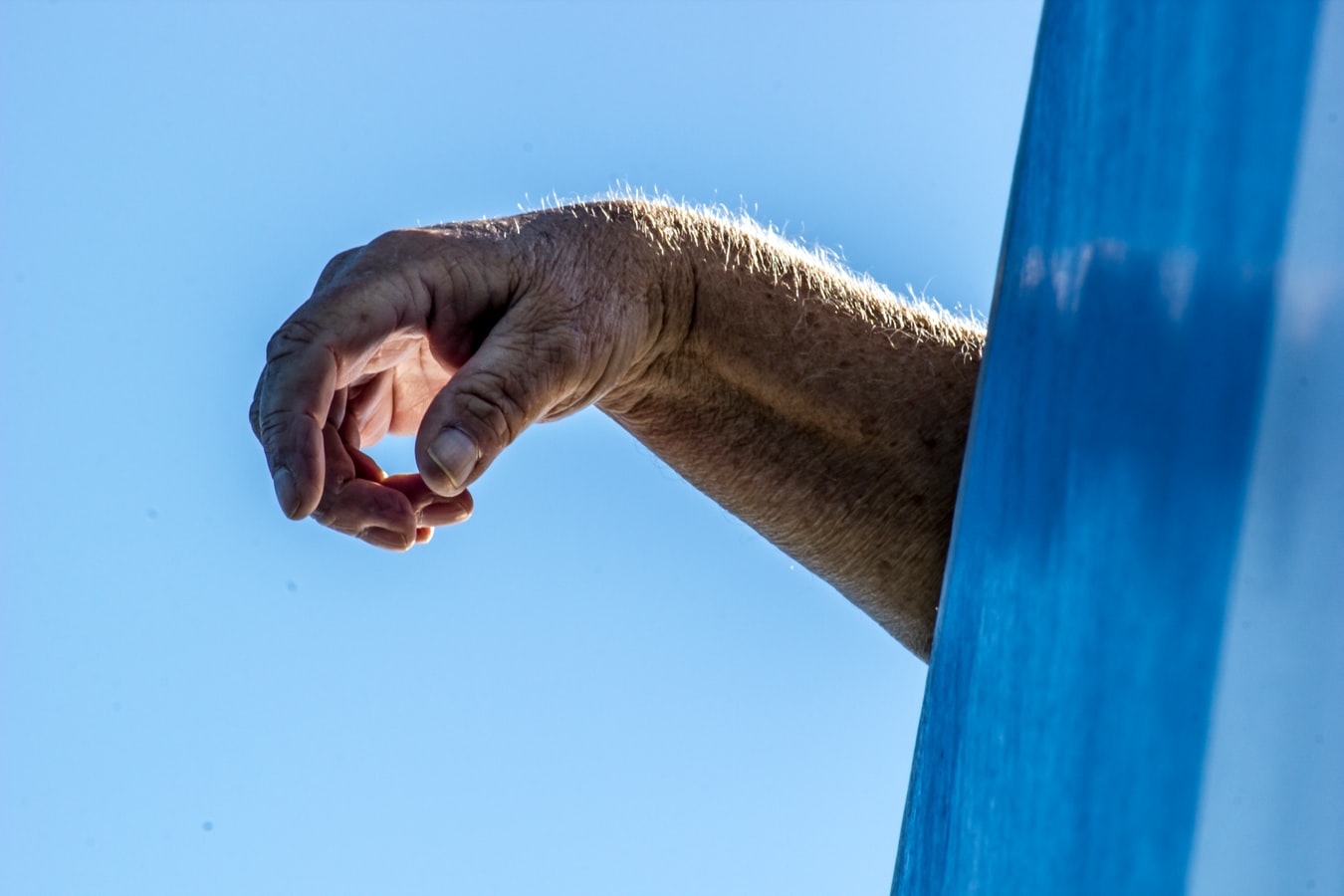 The World Elder Abuse Awareness Day (WEAAD) happens each year on June 15th. It was officially recognised by the United Nations General Assembly in its resolution 66/127, December 2011, following a request by the International Network for the Prevention of Elder Abuse (INPEA), who first established the commemoration in June 2006.

This day represents the one day in the year when the whole world voices its opposition to the abuse and suffering inflicted to some of our older generations.

Elder abuse can be defined as “a single, or repeated act, or lack of appropriate action, occurring within any relationship where there is an expectation of trust which causes harm or distress to an older person”. It is a global social issue which affects the Health and Human Rights of millions of older persons around the world, and an issue which deserves the attention of the international community.

In many parts of the world elder abuse occurs with little recognition or response. Until recently, this serious social problem was hidden from the public view and considered mostly a private matter. Even today, elder abuse continues to be a taboo, mostly underestimated and ignored by societies across the world. Evidence is accumulating, however, to indicate that elder abuse is an important public health and societal problem.

Elder abuse is a problem that exists in both developing and developed countries yet is typically underreported globally. Prevalence rates or estimates exist only in selected developed countries — ranging from 1% to 10%. Although the extent of elder mistreatment is unknown, its social and moral significance is obvious. As such, it demands a global multifaceted response, one which focuses on protecting the rights of older persons.

From health and social perspectives, unless both primary health care and social service sectors are well equipped to identify and deal with the problem, elder abuse will continue to be underdiagnosed and overlooked.

Safeguard older persons during COVID-19 and beyond

Although all age groups are at risk of contracting COVID-19, older persons are at a significantly higher risk of mortality and severe disease following infection, with those over 80 years old dying at five times the average rate. An estimated 66% of people aged 70 and over have at least one underlying condition, placing them at increased risk of severe impact from COVID-19.

Older persons may also face age discrimination in decisions on medical care, triage, and life-saving therapies. Global inequalities mean that, already pre-COVID-19, as many as half of older persons in some developing countries did not have access to essential health services. The pandemic may also lead to a scaling back of critical services unrelated to COVID-19, further increasing risks to the lives of older persons.

Some older people face additional vulnerabilities at this time. The virus is not just threatening the lives and safety of older persons, it is also threatening their social networks, their access to health services, their jobs and their pensions.