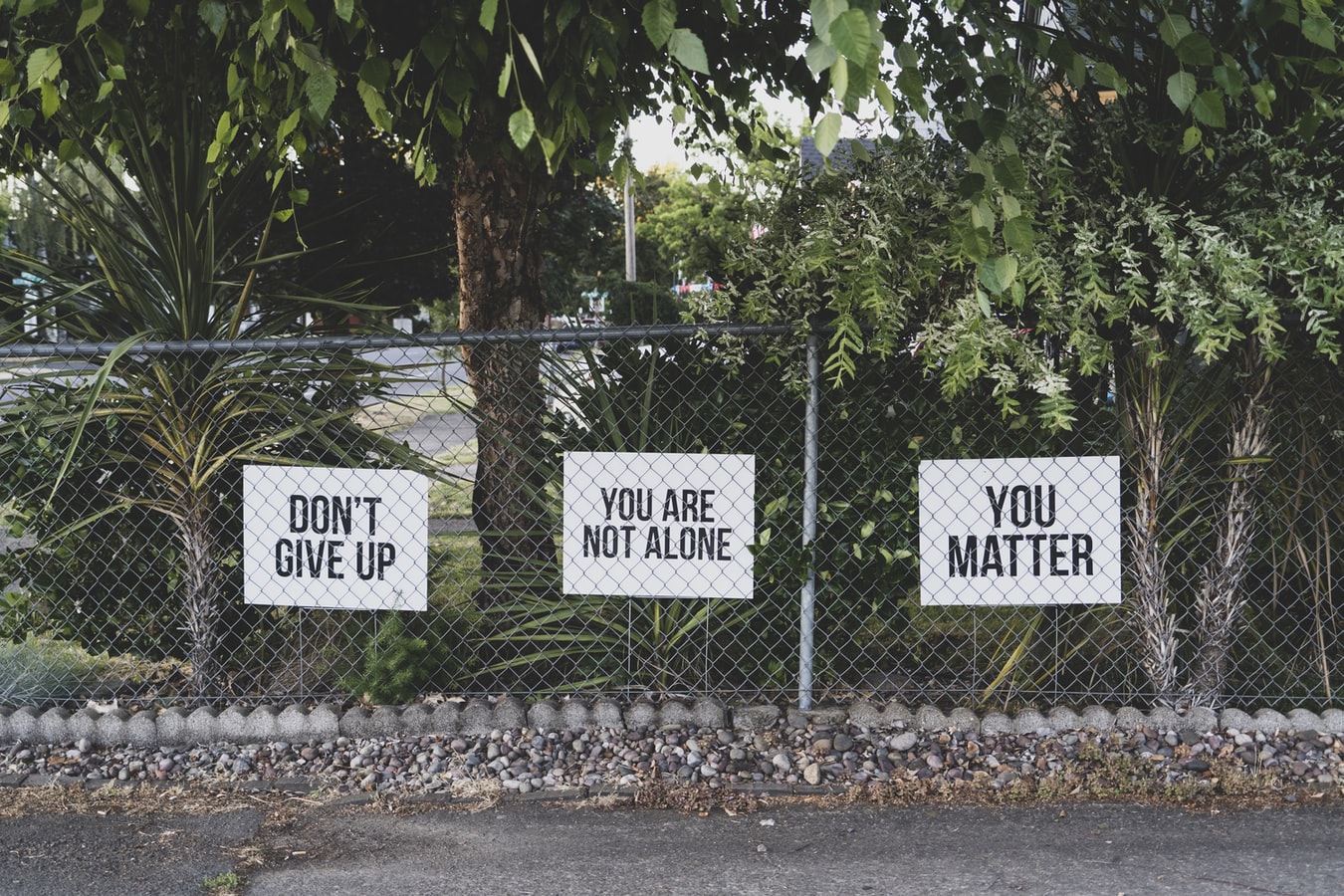 The International Day Against Drug Abuse and Illicit Trafficking is an effort of the United Nations aimed at strengthening action and spreading awareness about drug abuse and illegal drug trade in the world.

It is an expression of determination towards the goal of achieving an international drug-free society.In 1987, the General Assembly decided to observe the International Day Against Drug Abuse and Illicit Trafficking day on 26th June every year. Individuals, organisations and societies across the globe support this initiative which aims at increasing awareness on the problem of drug abuse.

The theme for the year 2020 is “Better Knowledge for Better Care”.

Recently, the field of addressing the world drug problem has been ‘plagued’ by the misinformation of many kinds.

The theme for the 2020 International Day Against Drug Abuse and Illicit Trafficking “Better Knowledge for Better Care” emphasizes the need to improve the understanding of the world drug problem and how in turn, better knowledge will foster greater international cooperation for countering its impact on health, governance and security.

Fight Against Drug Abuse in Mauritius

The fight against drug abuse and illicit trafficking remains one of Government’s priorities in its endeavour to promote a safer and healthier society for the youngsters of the country and the population and the collaboration of each and everyone is imperative to combat this social scourge impacting adversely on the society.

Prime Minister Jugnauth reiterated his firm commitment to combat illicit drugs and stated that the actions being undertaken in recent years bear testimony of his willingness and determination to step up this relentless fight. He reaffirmed that he will have no mercy for drug dealers while also highlighting that compassion must be shown for innocent victims. To this end, he indicated that Government through rehabilitation programmes will provide particular attention to those victims with a view to helping them overcome this difficult situation.

Speaking about Government’s dedication to counter this problem in Mauritius, the Prime Minister pointed out that since 2015 the Anti-Drug Smuggling Unit, in collaboration with other enforcement agencies has seized some 750 kgs of drugs worth more than Rs 5.7 billion. He also recalled that he had put in place the High Level Drug and HIV Council and the Drug Inquiry Commission to inquire into the extent of the illicit drug consumption, its economic and social consequences and the availability of new types of drugs, including synthetic drugs.