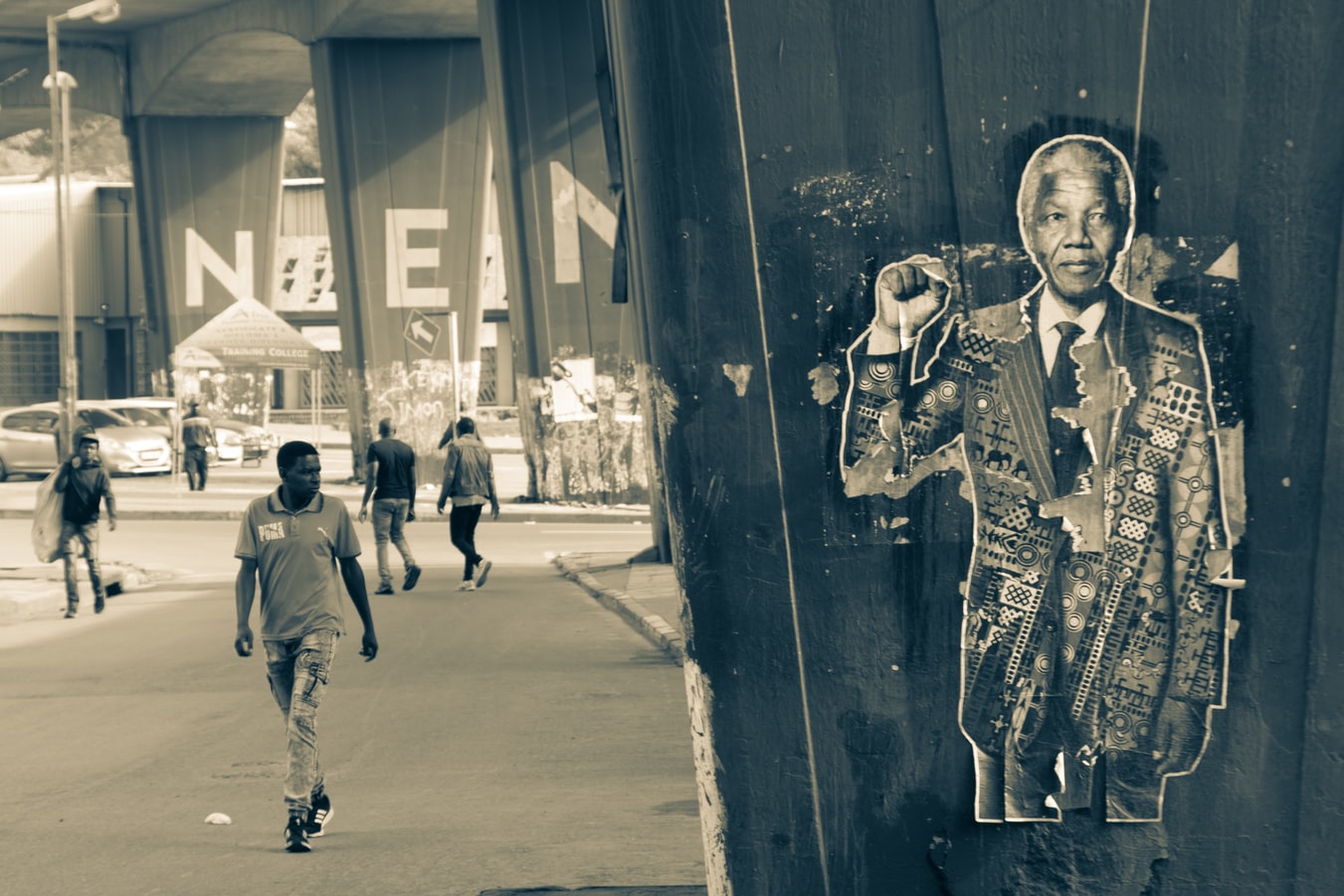 We celebrate Nelson Mandela International Day every year to shine light on the legacy of a man who changed the 20th century and helped shape the 21st.

This is a moment for all to renew with the values that inspired Nelson Mandela. Absolute determination. A deep commitment to justice, human rights and fundamental freedoms. A profound belief in the equality and dignity of every woman and man. A relentless engagement for dialogue and solidarity across all lines and divisions. Nelson Mandela was a great statesman, a fierce advocate for equality, the founding father of peace in South Africa.

In times of turbulence, Nelson Mandela shows us the power of resisting oppression, of justice over inequality, of dignity over humiliation, of forgiveness over hatred. As the world takes forward the 2030 Agenda for Sustainable Development and strives to overcome new sources of adversity, let us recall the lessons of Nelson Mandela’s life, and the essential humanism that guided him: “For to be free is not merely to cast off one’s chains, but to live in a way that respects and enhances the freedom of others.”

Nelson Mandela devoted his life to the service of humanity — as a human rights lawyer, a prisoner of conscience, an international peacemaker and the first democratically elected president of a free South Africa.

How did the day come about?

November 2009 – in recognition of the former South African President’s contribution to the culture of peace and freedom, UN General Assembly declares 18 July “Nelson Mandela International Day”. Resolution A/RES/64/13 recognises Mandela’s values and his dedication to the service of humanity in: conflict resolution; race relations; promotion and protection of human rights; reconciliation; gender equality and the rights of children and other vulnerable groups; the fight against poverty; the promotion of social justice. The resolution acknowledges his contribution to the struggle for democracy internationally and the promotion of a culture of peace throughout the world.