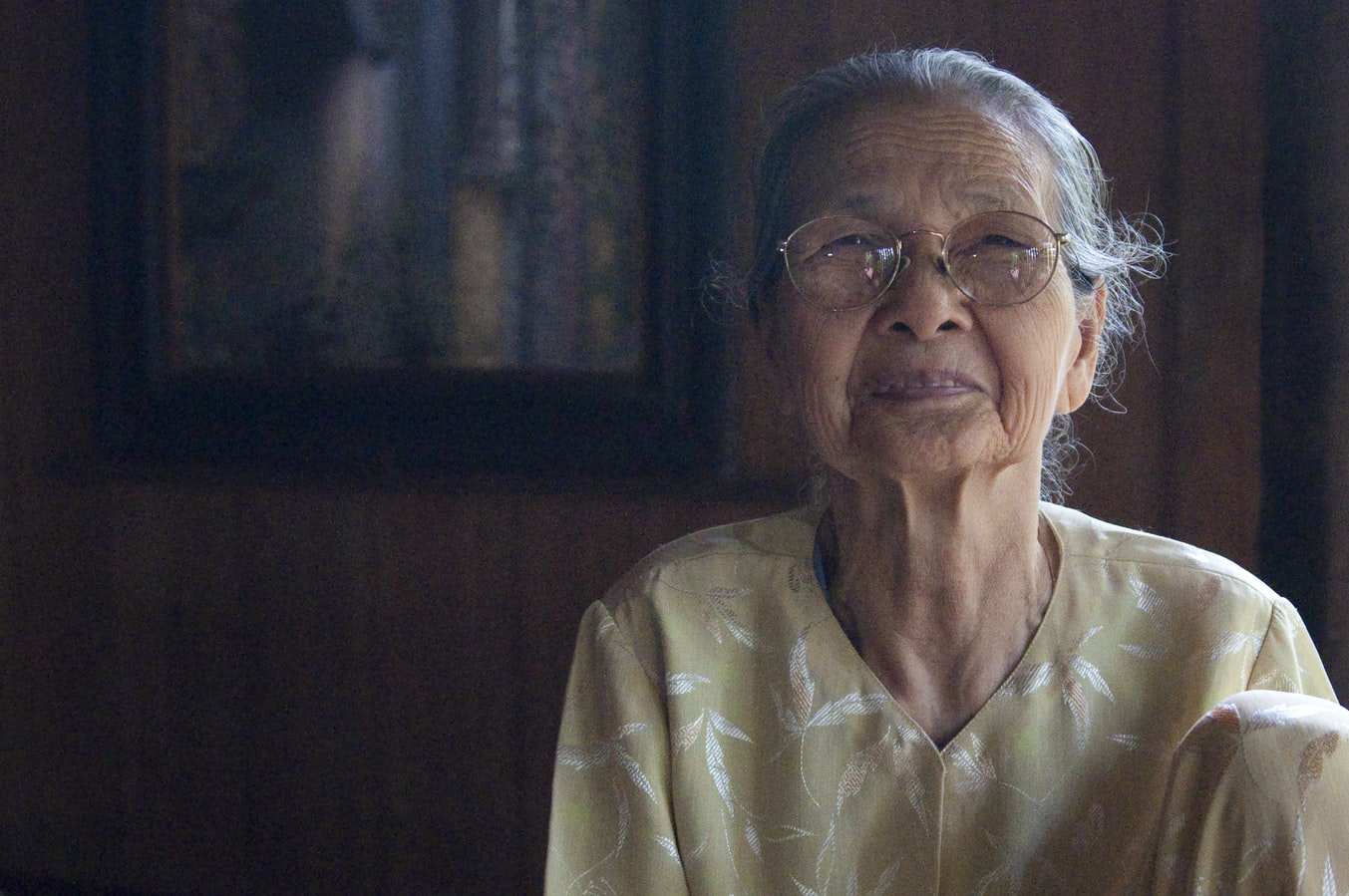 This year has also seen an emergence of COVID-19, that has caused upheaval across the world. Considering the higher risks confronted by older persons during the outbreak of pandemics such as COVID-19, policy and programmatic interventions must be targeted towards raising awareness of their special needs. Recognising older people contributions to their own health and the multiple roles they play in the preparedness and response phases of current and future pandemics is also important.

This year has also been recognised as the “Year of the Nurse and Midwife”. International Day of Older Persons 2020 will highlight the role of the health care workforce in contributing to the health of older persons, with special recognition of the nursing profession, and a primary focus on the role of women – who are relatively undervalued and in most cases inadequately compensated.

The 2020 observance will also promote the Decade of Healthy Ageing (2020-2030) and help bring together UN experts, civil society, government and the health professions to discuss the five strategic objectives of the Global Strategy and Action plan on Ageing and Health while noting the progress and challenges in their realization. The global strategy is well integrated into the Sustainable Development Goals ( SDGs), while ageing issues cut across the 17 goals, especially Goal 3 which aims to “ensure healthy lives and promote the well-being of all at all ages”. As stated by Dr Tedros Adhanom Ghebreyesus (Director-General, WHO) “acting on the strategy, is a means for countries to implement the 2030 Agenda for Sustainable Development and ensure that every human being regardless of age will have an opportunity to fulfil their potential in dignity and equality”.

On 14 December 1990, the United Nations General Assembly designated October 1 as the International Day of Older Persons (resolution 45/106). This was preceded by initiatives such as the Vienna International Plan of Action on Ageing, which was adopted by the 1982 World Assembly on Ageing and endorsed later that year by the UN General Assembly.

In 1991, the General Assembly adopted the United Nations Principles for Older Persons (resolution 46/91). In 2002, the Second World Assembly on Ageing adopted the Madrid International Plan of Action on Ageing, to respond to the opportunities and challenges of population ageing in the 21st century and to promote the development of a society for all ages.

The composition of the world population has changed dramatically in recent decades. Between 1950 and 2010, life expectancy worldwide rose from 46 to 68 years. Globally, there were 703 million persons aged 65 or over in 2019. The region of Eastern and South-Eastern Asia was home to the largest number of older persons (261 million), followed by Europe and Northern America (over 200 million).

Change the Way You Think About Age!

By 2020, the number of people aged 60 years and older will outnumber children younger than 5 years.

Over the next three decades, the number of older persons worldwide is projected to more than double, reaching more than 1.5 billion persons in 2050，and 80% of them will be living in low- and middle-income countries.