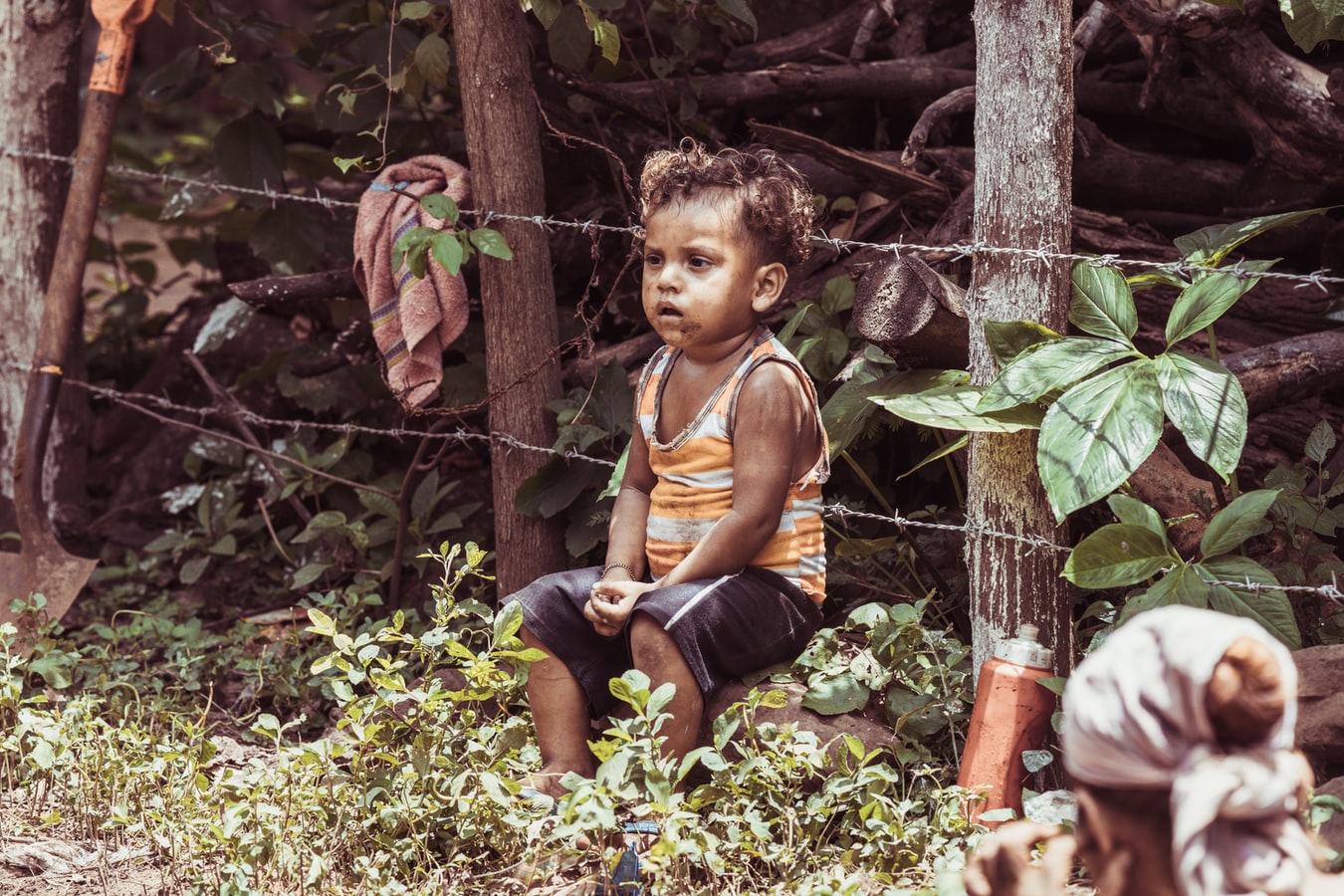 In a world characterised by an unprecedented level of economic development, technological means and financial resources, that millions of persons are living in extreme poverty is a moral outrage. Poverty is not solely an economic issue, but rather a multidimensional phenomenon that encompasses a lack of both income and the basic capabilities to live in dignity.

People living in poverty experience many interrelated and mutually reinforcing deprivations that prevent them from realising their rights and perpetuate their poverty, including:

2020 Theme: Acting together to achieve social and environmental justice for all

The theme for the Day this year addresses the challenge of achieving social and environmental justice for all. The growing recognition of the multi-dimensionality of poverty means that these two issues are inseparably intertwined, and that social justice cannot be fully realized without aggressively rectifying environmental injustices at the same time. Whereas progress has been made in addressing income poverty, there has been less success in addressing the other important dimensions of poverty, including the rapidly growing impact of the environment, within a more holistic approach.

People living in extreme poverty, often through sheer necessity, are the first to act decisively within their communities in response to poverty, climate change and environmental challenges. However, their efforts and experience often go unnoticed and unappreciated; their ability to contribute positively to solutions has been overlooked; they are not recognized as drivers of change, and their voices are not heard, especially in international bodies.

This must change. The participation, knowledge, contributions and experience of people living in poverty and those left behind must be valued, respected and reflected in our efforts to build an equitable and sustainable world in which there is social and environmental justice for all.

Everyone can join the campaign on social media by using hashtag #EndPoverty and promoting the call to action to connect with people from around the world who have joined the fight to overcome poverty.

In addition to the commemorative event to be held in New York on 17 October, commemorations of the international day are being organised worldwide. The online community is asked to use #EndPoverty to share messages about the International Day for the Eradication of Poverty via social media.