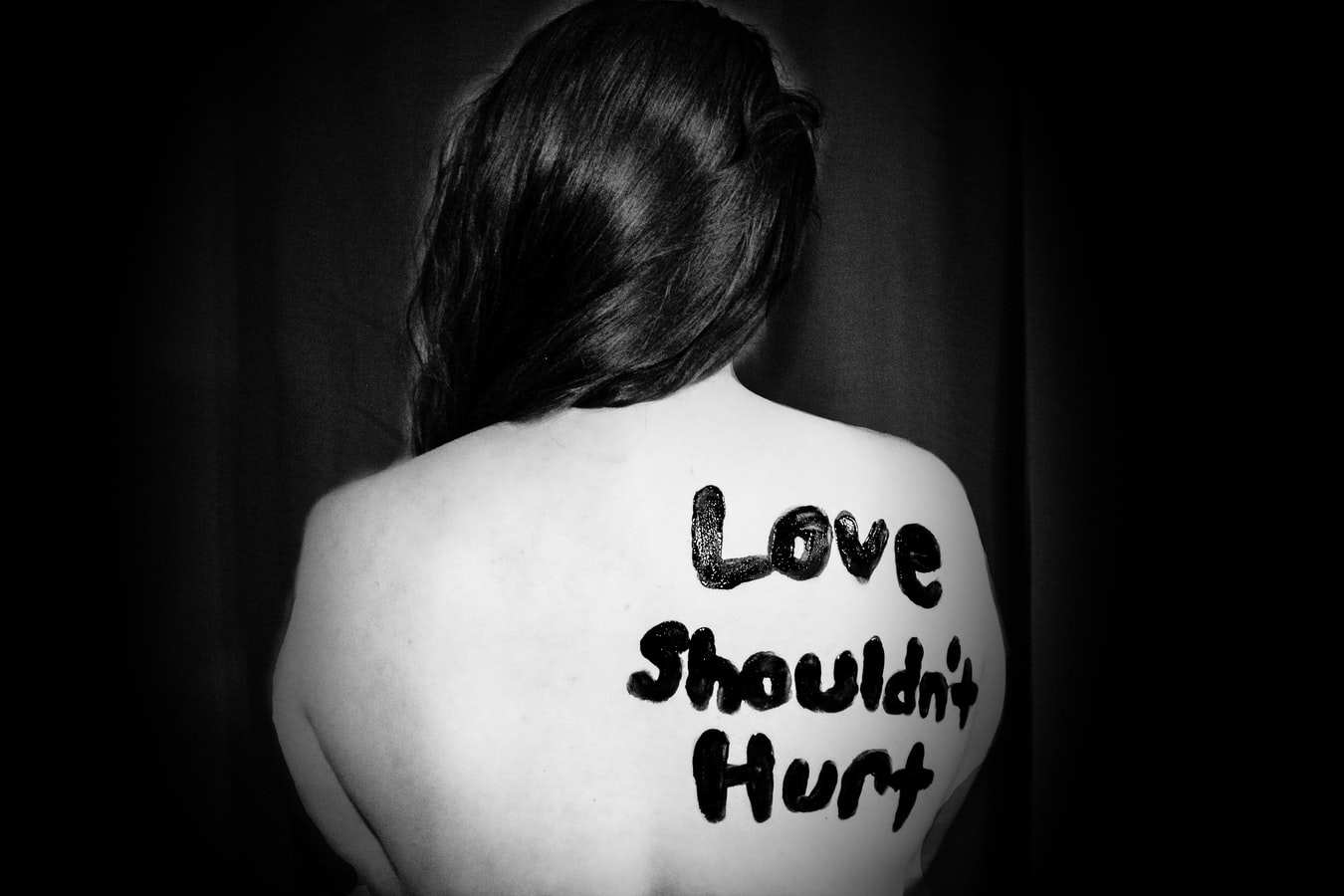 Despite the adoption of the Convention of the Elimination of All Forms of Discrimination against Women (CEDAW) by the UN General Assembly in 1979, violence against women and girls remains a pervasive problem worldwide.

To that end, the General Assembly issued resolution 48/104, laying the foundation for the road towards a world free of gender-based violence. Another bold step in the right direction was embodied by an initiative launched in 2008 and known as the UNiTE to End Violence against Women. It aims to raise public awareness around the issue as well as increase both policymaking and resources dedicated to ending violence against women and girls worldwide.

Yet, there is still a long way to go at the global scale. To date, only two out of three countries have outlawed domestic violence, while 37 countries worldwide still exempt rape perpetrators from prosecution if they are married to or eventually marry the victim and 49 countries currently have no laws protecting women from domestic violence.

Women’s rights activists have observed 25 November as a day against gender-based violence since 1981. This date was selected to honour the Mirabal sisters, three political activists from the Dominican Republic who were brutally murdered in 1960 by order of the country’s ruler, Rafael Trujillo (1930-1961).

Since the outbreak of COVID-19, emerging data and reports from those on the front lines, have shown that all types of violence against women and girls, particularly domestic violence, has intensified.

This is the Shadow Pandemic growing amidst the COVID-19 crisis and we need a global collective effort to stop it. As COVID-19 cases continue to strain health services, essential services, such as domestic violence shelters and helplines, have reached capacity. More needs to be done to prioritize addressing violence against women in COVID-19 response and recovery efforts.

UN Women provides up-to-date information and support to vital programmes to fight the Shadow Pandemic of violence against women during COVID-19.

COVID-19 and violence against women

As countries implemented lockdown measures to stop the spread of the coronavirus, violence against women, especially domestic violence, intensified – in some countries, calls to helplines have increased five-fold.

The UN Secretary-General’s UNiTE to End Violence against Women campaign, a multi-year effort aimed at preventing and eliminating violence against women and girls, will focus on amplifying the call for global action to bridge funding gaps, ensure essential services for survivors of violence during the COVID-19 crisis, focus on prevention, and collection of data that can improve life-saving services for women and girls.

Several public events are being coordinated for this year’s International Day. Iconic buildings and landmarks will be ‘oranged’ to recall the need for a violence-free future.

Why we must eliminate violence against women

Violence against women and girls (VAWG) is one of the most widespread, persistent and devastating human rights violations in our world today remains largely unreported due to the impunity, silence, stigma and shame surrounding it.

In general terms, it manifests itself in physical, sexual and psychological forms, encompassing:

To further clarify, the Declaration on the Elimination of Violence Against Women issued by the UN General Assembly in 1993, defines violence against women as “any act of gender-based violence that results in, or is likely to result in, physical, sexual or psychological harm or suffering to women, including threats of such acts, coercion or arbitrary deprivation of liberty, whether occurring in public or in private life.”

The adverse psychological, sexual and reproductive health consequences of VAWG affect women at all stages of their life. For example, early-set educational disadvantages not only represent the primary obstacle to universal schooling and the right to education for girls; down the line they are also to blame for restricting access to higher education and even translate into limited opportunities for women in the labour market.

While gender-based violence can happen to anyone, anywhere, some women and girls are particularly vulnerable – for instance, young girls and older women, women who identify as lesbian, bisexual, transgender or intersex, migrants and refugees, indigenous women and ethnic minorities, or women and girls living with HIV and disabilities, and those living through humanitarian crises.