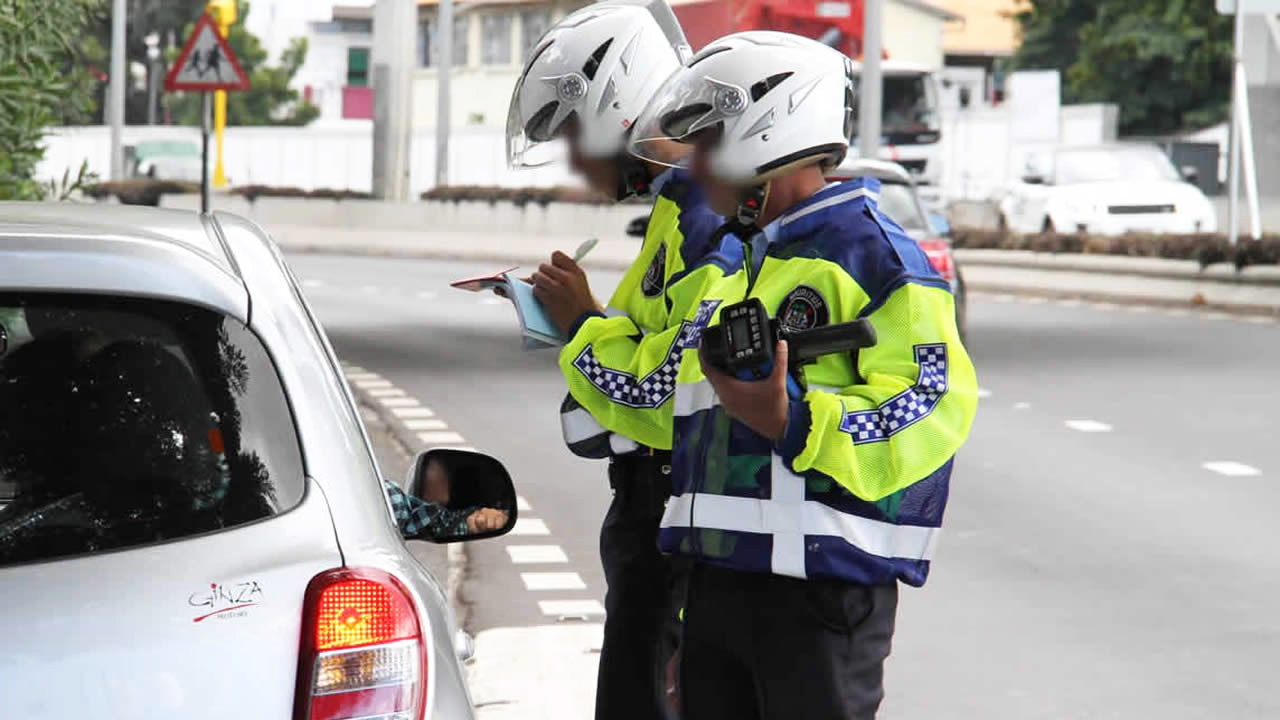 Most people in Mauritius would agree that people drive very dangerously here. No matter where you are headed, your next stop might just happen to be Heaven’s Gate. Some drive like there’s no tomorrow, while others have to pass an exam of life and death. We never know if we’re safe on the road and if we’ll return home alive or not.

According to Statistics Mauritius, the number of road traffic accidents registered during 2019 stated 29,644. But the actual figure is much higher because many accidents go unaccounted for due to unregistered casualties. These include severe losses and accidents involving ‘hit and run’ cases.

The public generally blames young people for undisciplined and careless driving. But in my opinion, it’s quite the contrary. I’m pretty sure that the drivers of trucks, buses and other heavyweight vehicles are not young people but mature and experienced seniors. And we’ve all seen how they drive!

We are all, it seems to me, in a national race—a race of saving every second on the road while driving. And the prize is a mere feeling of having saved a few minutes of the ride, though at the cost of people’s lives and of our own.

My question to you is, what do you do with the time you save from driving recklessly?

Is the time used productively enough to justify the risk taken?

More than a justified use of time, I believe it is disrespectful and impatient towards other drivers. Trust me, there is no trophy awarded to those who overtake vehicles and break speed limits. The most significant competition in life is to compete with your own self and not others. So, calm down and breathe, and at least enjoy the ride.

When last did you admire the scenery and atmosphere around you when you were driving?

Believe it or not, driving is therapeutic for the stress that you acquire from home or office. But alas, you’ve turned your driving into stress too.

We have been, by large, taking things for granted. If we go back in history, transportation wasn’t as easy as it is today. Today, most Mauritian households have a vehicle, either a two or four-wheeler, to reach any location in the country. Distance can never be a moan in Mauritius. Let’s compare our country to other countries like India, where people travel 3 to 4 hours in the morning to reach their workplaces and the same in the evening to return home and join their family for dinner. We will find ourselves very fortunate to belong here.

There is no accident without imprudence and carelessness.

Once we unblock our minds from reckless notions, our driving will become not only safe but also a delightful experience.