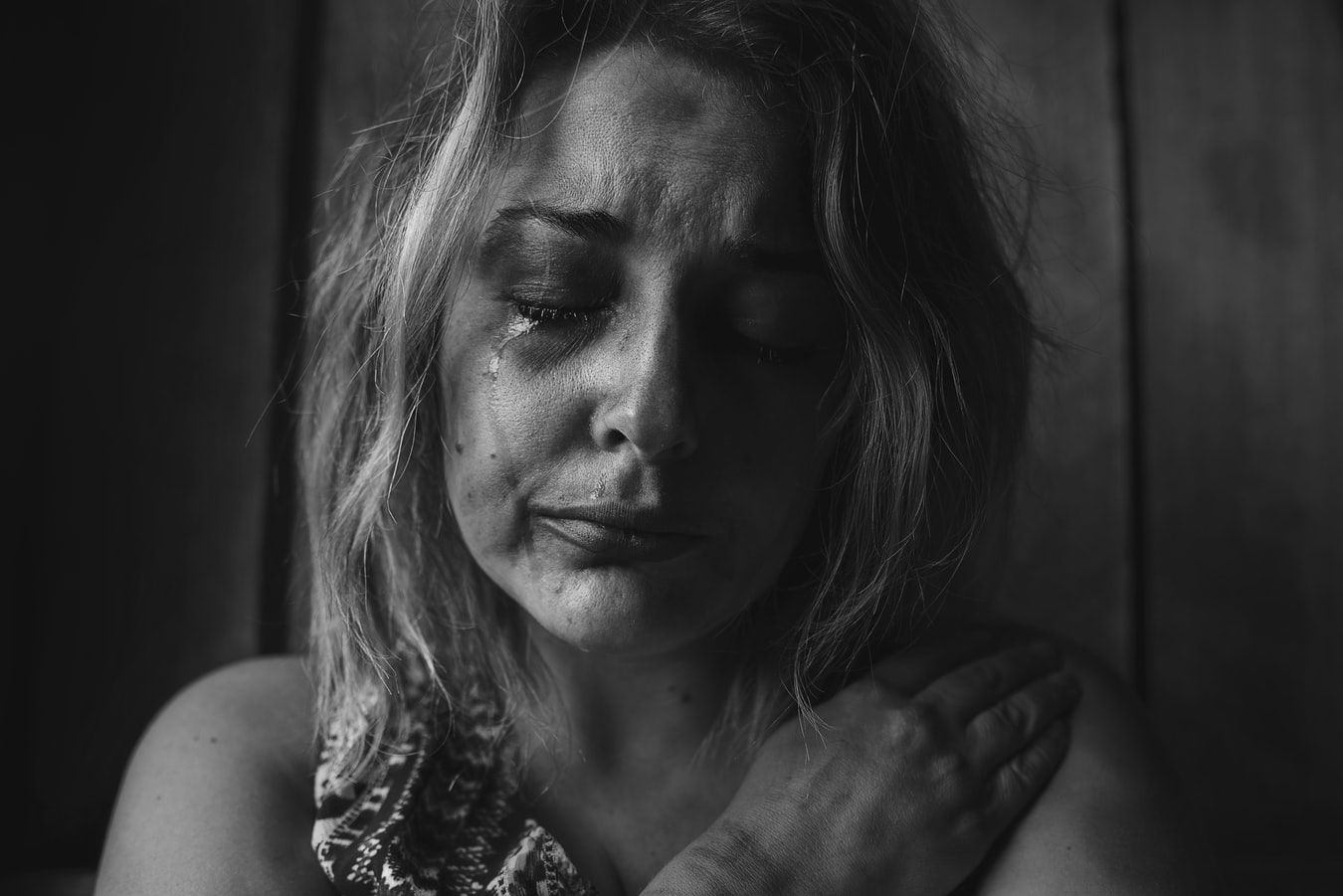 Stand in the line at the shop while you wait to pay for your items and count how many women you see. Perhaps you have four ahead of you. Out of those four, there is at least one of those who may be experiencing domestic abuse or has experienced it in her lifetime so far.

Make a note next time you are in a public place how many women you can count, and remember that one out of every four of those is also likely to be experiencing some forms of domestic violence or abuse (Gender Links, 2018). It does not take long before you have more women than you can count who are being subjected to on-going abuse in their home.

Domestic violence is not a new concept; certainly not something new to the ears of Mauritians. It does not take long to hear of at least one or two cases that the media has picked up to see that it is not just a slight issue among Mauritians but also a pervasive, on-going reality. Moreover, the scary thing is that those one or two stories that the media picks up on every week are just the very tip of the iceberg that we are seeing. Do we even realise just how many abuse cases are going on that no one on the outside ever learns about? Do we even want to know?

Based on the Judiciary Annual Report (Mauritius, 2016), 7,758 domestic violence cases were brought before a court between 2013 and 2016. Given how prevalent domestic violence is, with one in every four women affected, it would mean that this number of reported cases is around just one-third of the actual incidents taking place every month.

At what point did it become normal for women and men to be affected so immensely by domestic violence? Sometimes even to the point of death. You hear stories about women being stabbed to death by their spouse, sometimes even in front of their children. You hear about women killing their husbands, snapping after years of torment and abuse from them. You hear about families being torn apart because of such intense domestic violence. Lives are changed and ended in a split second with an action that cannot be reversed, and children are orphaned in the blink of an eye.

Furthermore, the thing is that every time we hear about (yet) another case, it shocks us, but at the same time, it does not. To reach a state where that is just another event, which has made the news, is scary and eerie. Are we becoming so numb to people mistreating each other that we no longer see the value in respecting one’s fundamental human rights, or at the very least are no longer surprised that we are treating each other like this?

Domestic violence is not a myth. It happens every day, and just because you are or I am fortunate enough not to have to experience it does not mean that it is not an on-going reality for way too many people in this country. Nevertheless, why are we not taking it seriously enough? Moreover, more importantly, why does it seem like authorities are doing so little about it to bring it to an end or, at the very least, prevent it from happening as much as it does?

Why does it seem like it has become the proverbial white elephant in the room that everyone knows it is there, can see it, but acts like it does not exist?

However, there is no doubt that people are working tirelessly to combat this apparent epidemic in failed human behaviour, but it also seems like all the work they are doing is thwarted by the powers either because of a severe lack of understanding or just plain sheer ignorance.

“It is not affecting me, so why should I care?”

However, that is the crux of the problem right there. Why should we care?

The question we should be asking of ourselves is, “Why Don’t We Care?”

Why are we normalising this atrocious behaviour and justifying it by finding ways for victims to jump through rings of fire to see any justice done?

Why is the system so poorly managed that people are too scared to come forward and report the violations they are experiencing?

According to a media report (Defi Media, 2016), 0.3% of Mauritians get to report cases like this. That is less than 1%. It is a handful. If the authorities think that the situation requires no further attention because the figure is that low, they are more delusional than we realise.

So, why are there so few people willing to come forward? Several reasons come to mind:

So while there are means to ensure the protection of those experiencing abuse, the question is whether victims genuinely believe this can make a difference and if the law will do its job in protecting them.

Because what is to say that once something like a protection order is issued, that the accused will respectfully remain within the constraints of the order?

Are we led to believe that the reason so many victims have such little confidence in the domestic protection act is because the perpetrators themselves know the consequences are not severe?

The question remains, how do we change things? Are we prepared to keep on ‘fixing’ something so clearly broken or take preventative measures against it so that it happens less and less until it can one day stop?

Shouldn’t we teach our young generations that this is NOT OKAY and behaviour like this is not how we function as human being? Instead of just educating them on dealing with this kind of behaviour and hoping they do not land up on the receiving end of it one day?

We have a responsibility towards future generations not to repeat the same mistakes that past generations have. It is not okay to silence victims and shame them into staying quiet, and it is not okay for people to take bullying one another to such an extreme. Furthermore, it is certainly not okay that society normalises this behaviour, keeping the perpetrators safe from facing their actions. In other words, we are saying that if you are the bigger bully or have more power, money or influence, that you can get away with these kinds of actions.

How are we as humans advancing in every other aspect of our lives but failing to treat each other as fellow human beings?

So, while the time has come for stricter legislation that people take seriously, the future needs human beings that understand why this is not how we treat each other to break this vicious cycle. The youth have a chance to break this unhealthy thought pattern, and the power lies in as many people taking a stand against this kind of behaviour as possible.

Those who know it is a severe problem but show no interest in being part of the fight to stop it, would you still think the same if your life was being beaten out of you?