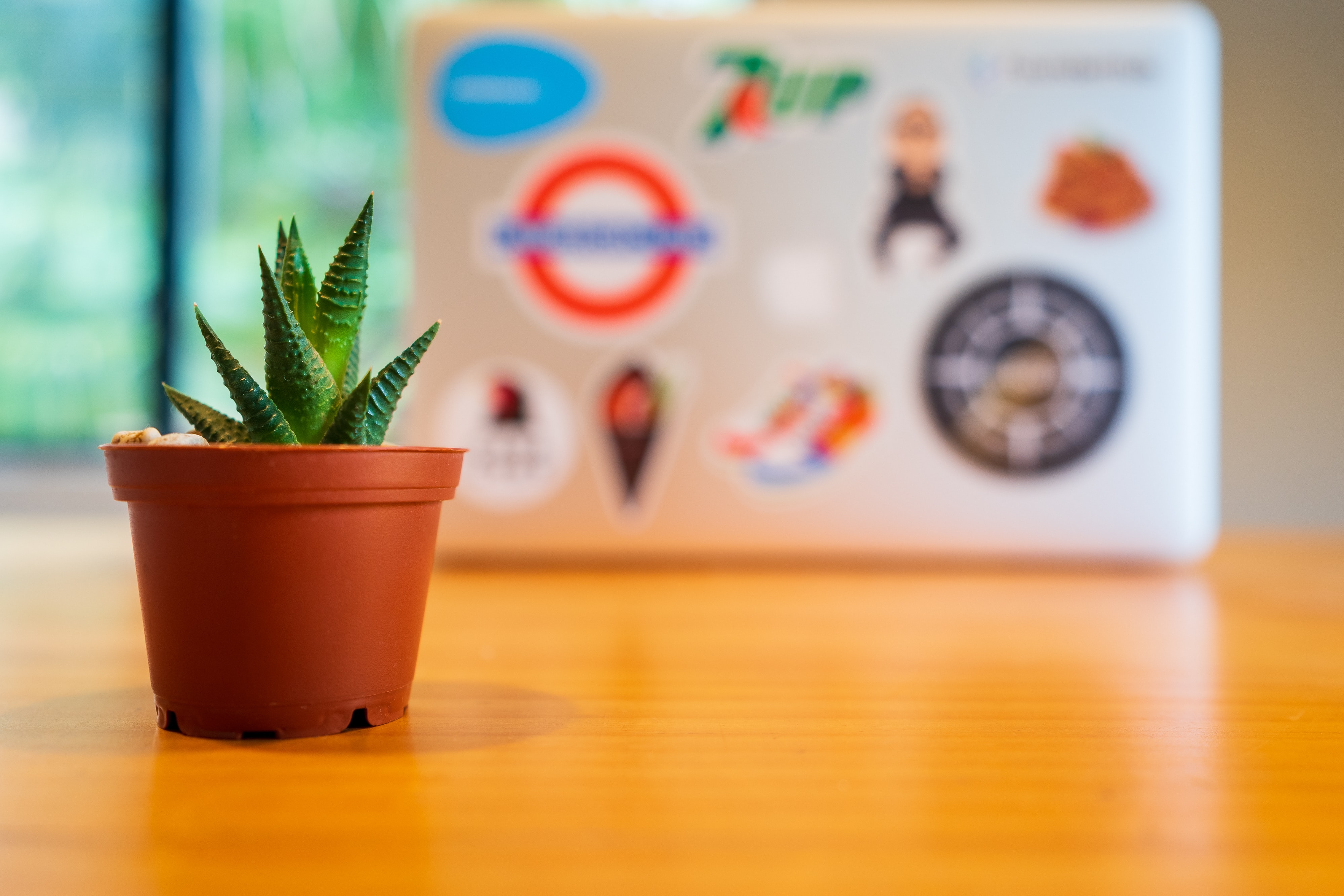 In this highly materialistic and turbulent world, it is no surprise that most countries are chasing economic development as a potential panacea for our social ills.

Trade wars have erupted, global resources exploited, inequality flourished, but if there is anything that has been consistently keeping up with the caprices of capitalism while fostering wellbeing, it is social entrepreneurship. Social entrepreneurs act as a major engine in the economic machine through their business activities and fuel development by raising the quality of life of the population.

Unequivocally, entrepreneurship on its own already boosts economic growth, job creation, investment, innovation, and a country’s trade position, aiming to improve living standards by tackling social, environmental, and other issues, and its impact on the economy is even more substantial. The European Commission estimates that such enterprises employ 40 million people and over 200 million volunteers engaged globally. At the same time, a report by the Social Enterprise UK concluded that “social enterprises are worth around 3% of UK GDP – three times larger than the agricultural sector – and 5% of all UK employment, employing as many people the entire creative industry sector”.

The majority of research on the subject deals with how the considerable contribution made by such enterprises in the social economy translates into general economic welfare. Koch argues that “social entrepreneurship can be viewed as a bottom-up model of socio-economic development that seeks to overcome government and market failures”. Creating employment opportunities and providing training facilities, especially for disadvantaged people like the disabled, help cut back unemployment levels. Through innovation, a crucial driver of economic growth, they meet consumer needs as well as solve societal problems, and the OECD perceives them as “hotbeds of ideas and experiments, and they can get innovative policies adopted at the central, regional or local government levels”, benefiting the economy as a whole by improving productivity and efficiency. Moreover, the creation and growth of social capital that they stimulate often end up into a virtuous cycle, highly beneficial for an economy. According to the World Bank, social capital is critical for poverty alleviation and sustainable human and economic development. The social capital generated usually promotes more physical, financial, organisational, and human capital, which yields dividends of interest, creating additional social capital.

Numerous studies depict how social enterprises inflate the size of the economic pie and ensure it is distributed more equitably. In India, evidence points out how the Deccan development Society empowered 5000 women, the poorest in their society, through seed banks and organic markets, enriching their villages. A recent study of 50 businesses involved in social activities in Lebanon, using statistical techniques, even concluded that social entrepreneurship occupies a significant role in the country’s path to achieving the SDGs by positively impacting its education, health and economic sectors. A South Korean empirical study of government support for social enterprises from 2007 to 2014 shows that government-driven social enterprises have a positive relationship with regional economic development. Also, in East Germany, it was found that these social economy organisations often employ the most people in times of crisis and keep the community alive.

All around the globe, little by little, these organisations are uplifting and reshaping our economies. Ignoring their power would be foolish, and it is high time that policymakers acknowledge the potential of social entrepreneurship in developing our country and provide them with a more conducive environment to do so. If we can offer such extensive support to businesses and NGOs, why not make some space for social enterprises too in our budgets and policies? If we want to build a sustainable, circular and equal economy, why not promote such socio-economic activities more? If we desire a more prosperous and happier, safer, cleaner and fairer world, why not wander in the social entrepreneurship world? As Michael Jackson sang, “We are the world. We are the children. We are the ones who make a brighter day. So, let us start giving.”

One thought on “Social Entrepreneurship: A Catalyst for Economic Development”